Plans call for another bridge to Council Bluffs

A bridge that would allow for streetcar, pedestrian and bicycle traffic between downtown Omaha and Council Bluffs could spur major development opportunities on the Iowa side of the Missouri River.
Plans for the bridge as well as a number of other potential projects in Omaha’s urban core have been unveiled by the Greater Omaha Chamber.
The bridge, which officials estimate could cost between $80 million and $100 million, would sit south of Interstate 480. Along with the Bob Kerrey Pedestrian Bridge and other trails, it would create a 2-mile loop for walkers, runners and cyclists.
It also would make way for redevelopment of Dodge Park — Council Bluffs’ only public-owned golf course — and could lead to a streetcar line connecting Omaha and the Bluffs.

The bridge is the “linchpin” of the project, said Council Bluffs Mayor Matt Walsh. If the bridge can’t happen, he said, other development won’t take place, either.
“We believe the bridge can happen and that will, in and of itself, get the development we need,” he said.

The bridge would start at about Douglas Street on the Omaha side and would end up in land that now holds Dodge Park golf course, said Brandon Garrett, chief of staff in the Bluffs mayor’s office.
Walsh said about 19,000 Council Bluffs residents commute every day to jobs in Omaha.

“We’ve always been part of the urban core, but we think that this is big-idea thinking and transformative for the entire metro area,” Walsh said.

An urban core committee’s planning document shows an image of a bridge in Oregon as an example of what the Omaha-Council Bluffs bridge could look like. The Oregon bridge is divided, allowing for pedestrian and bicyclist traffic on one side and a streetcar line on the other.

The report went on to say that the bridge would be instrumental in linking housing and jobs and would be a catalyst in achieving the urban core plan’s employment and residential goals.
Walsh said he expects funding for the bridge and a streetcar line to come from a variety of sources, such as the recently passed federal infrastructure bill, money from the sale of Dodge Park and a donation from the Iowa West Foundation.


Garrett said tax-increment financing could be used for a portion of streetcar funding. A number of state and federal grants could be sought, too.


A rendering at top shows a proposed redevelopment plan that would turn Dodge Park in Council Bluffs into a residential development with mixed-use elements, such as restaurants and shops. The plan also would call for a bridge across the Missouri River and a streetcar line through the Bluffs. Above, the Dodge Park golf course as it is today.
HDR
Walsh said he and other city staffers plan to meet with Omaha Mayor Jean Stothert and her team to discuss the bridge project.
The Dodge Park redevelopment would be important to the city of Omaha, too, Stothert said.

“You can’t just look at one area of the city, or Omaha alone, without looking at what’s going on in the communities that surround us,” she said. “It’s how we work together.”

Bluffs officials also want to extend a streetcar line through the city, stretching from the riverfront to Methodist Jennie Edmundson Hospital and CHI Health Mercy Hospital.

Walsh said plans have been in the works, but they were dependent on the City of Omaha introducing a plan for its streetcar line. Omaha’s proposed streetcar — which would be a 3-mile loop — was announced in late January, along with the announcement that Mutual of Omaha would move its headquarters downtown.

The Omaha line will be bookended by riverfront parks on the east and the University of Nebraska Medical Center’s Project NExT facility to the west.
A rough outline of the Council Bluffs line would extend from the riverfront over the bridge into Council Bluffs. A streetcar station would be located right off the bridge, in the newly redeveloped Dodge Park area. The route, situated between West Broadway and Second Avenue, then would run to the hospitals.
The route would be constructed in phases, working its way west to east, Garrett said.
The streetcar would run adjacent to a new trail running along the First Avenue corridor. The trail was constructed to leave enough room for a future streetcar line off to the side, Walsh said.
Bluffs officials are talking about the bridge and streetcar projects with consultants, Walsh said. He estimated a streetcar line would cost $8 million to $10 million per mile. He didn’t have a cost estimate for the Dodge Park redevelopment, saying it depends on what’s proposed for the site and how the streetcar line would run through the space.


The conceptual map of the route is not official yet, Garrett said. And some tweaks likely would need to be made before presenting it for consideration by the Council Bluffs City Council, particularly a stretch by railroad tracks near 12th Street.
Dodge Park, where the streetcar’s first Council Bluffs station would sit, would undergo major redevelopment. The golf course would become a residential development with some mixed-use elements, including restaurants, shops and, potentially, office space.
“It’s more an extension of downtown Omaha coming into Council Bluffs,” Garrett said.


A rendering shows a proposed bridge that would allow for pedestrians, bicyclists and a streetcar to travel from Omaha to Council Bluffs into a newly redeveloped Dodge Park.
HDR
Officials said the project would be a concept similar to Aksarben Village, near 67th and Center Streets in Omaha.
The walkable, urban neighborhood would be close to jobs in both metro areas, the committee’s report said. It would allow the urban core to “attract and retain talent and compete at a national level.”
If the Dodge Park property were to be developed, Walsh said, property taxes would generate much more than the $150,000 in profit the golf course has averaged over the last two years.
If the development is done well, he said, developers likely would look at properties along West Broadway for other projects.
Officials with the Iowa West Foundation were involved in discussions with the urban core committee, said Brenda Mainwaring, the organization’s president and CEO. Iowa West officials have not yet made a financial commitment to the projects.

The Council Bluffs riverfront’s existing amenities include trails, green space and a community pavilion, Mainwaring said. The group, she said, is enthusiastic about working with the city to bring additional riverfront development to the community. 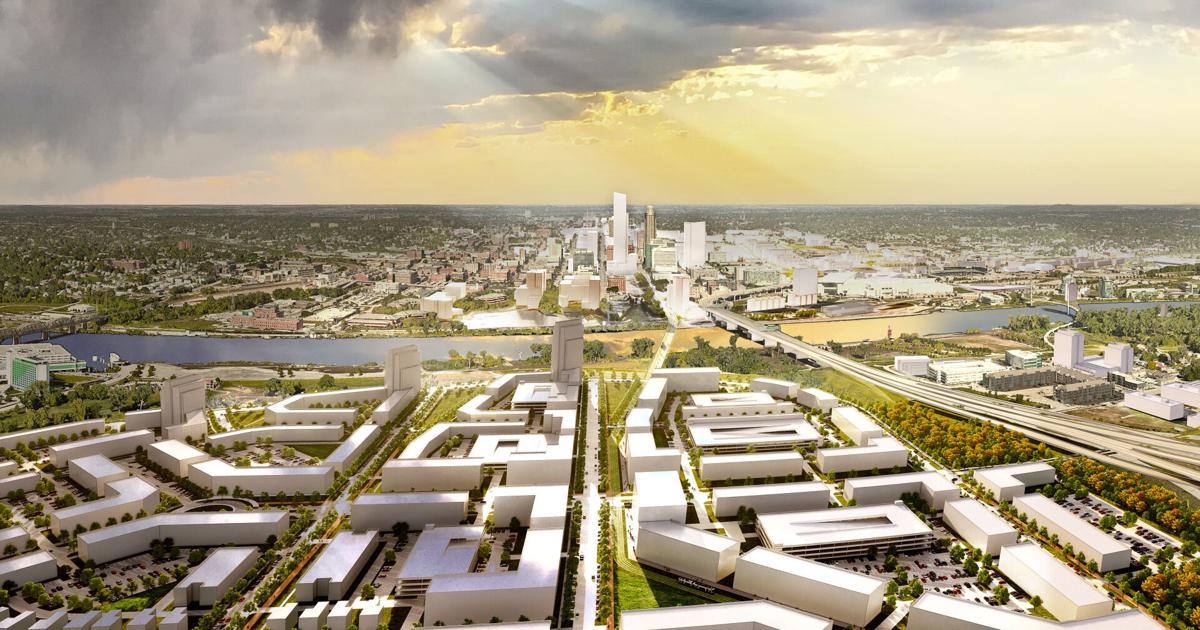 Plans call for another bridge to Council Bluffs, development on golf course land

A bridge that would allow for streetcar, pedestrian and bicycle traffic between downtown Omaha and Council Bluffs could spur major development in Council Bluffs.

Go for it. Whatever helps to make that armpit more livable is a laudable endeavor.
Reactions: QChawks

cigaretteman said:
bridge that would allow for streetcar, pedestrian and bicycle traffic between downtown Omaha and Council Bluffs could spur major development opportunities on the Iowa side of the Missouri River.
Click to expand...

THE_DEVIL said:
What about the buffalo?
Click to expand...

Buffalo are preferable to what would likely walk between Council tucky and Omaha.
Reactions: JWolf74 and THE_DEVIL

lucas80 said:
Go for it. Whatever helps to make that armpit more livable is a laudable endeavor.
Click to expand...

Is this a play off "the road to hell is paved with good intentions"?

One of the architecture firms is quietly pitching the idea for the bridge to look like the structure from “The Bridge Over the River Kwai” movie. Be a major tourist attraction and use almost all organic materials. 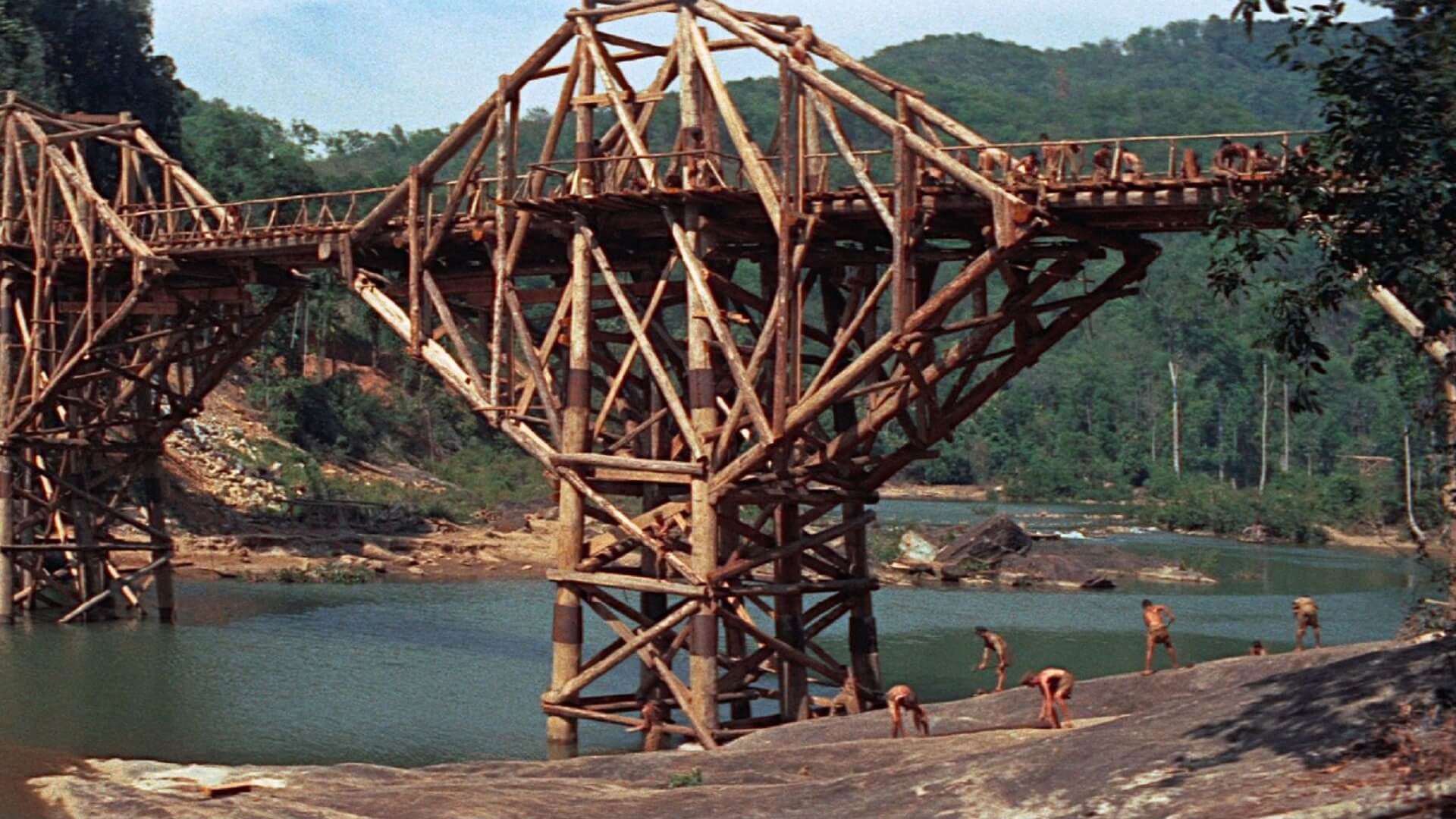 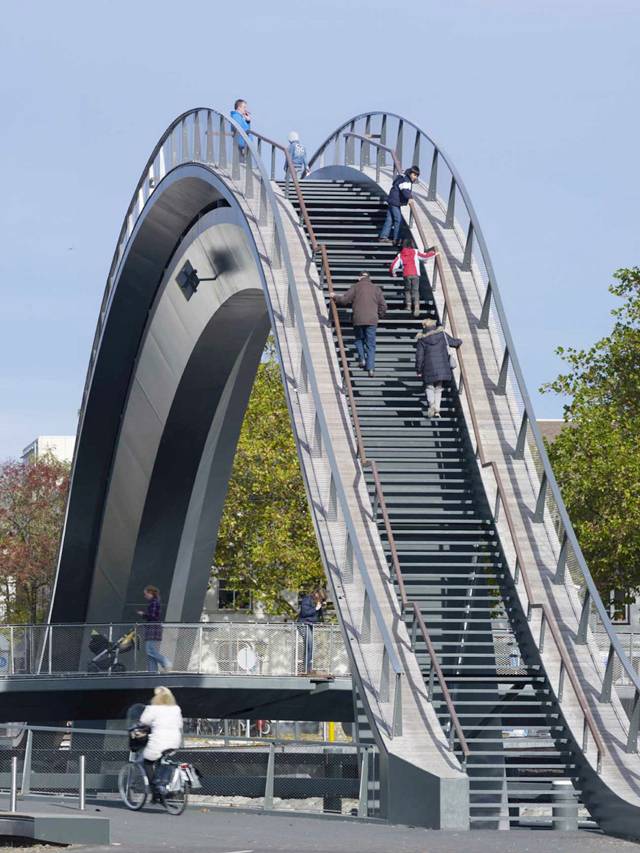 Just another avenue to export meth. I guess there never is "enough" meth.

red/green hawk said:
Just another avenue to export meth. I guess there never is "enough" meth.
Click to expand...

Who and why would anybody want to go to nebraska?

At least there wouldn't be any teeth to knock out.
Reactions: 3boysmom

red/green hawk said:
At least there wouldn't be any teeth to knock out.
Click to expand...

I think it more appropriate to describe any bridge between Council Bluffs and anywhere else as a bridge out of Council Bluffs
Reactions: THE_DEVIL and lucas80
You must log in or register to reply here.

Top Russia advisor on the National Security Council under Trump: Putin often became frustrated with Trump over his lack of knowledge

YOUR chance to publicly show support to the BISON BRIDGE!