The students, ages 16 and 15, were attending an evening driver’s education class hosted by ABC Driving, according to a news release from the Vinton Police Department. A verbal altercation reportedly broke out between them, and the 16-year-old boy stabbed the 15-year-old boy.


A statement sent to parents from the Vinton-Shellsburg Community School District said there was not a fight or threat prior to the stabbing.

The statement said that during a class break the 16-year-old stabbed the 15-year-old with a small knife. Both students then walked back to the classroom together and alerted the driver’s education teacher, who called 911.


The police news release states that when officers arrived just after 7:30 p.m. they found one student assisting another student outside the high school building. The statement from the school district says that the student who inflicted the injury was the same person supporting the injured student.


The injured boy was taken to Virginia Gay Hospital in Vinton. He was in stable condition as of Tuesday morning.


The 16-year-old was charged and taken to the Central Iowa Juvenile Detention Center in Eldora. If convicted, he could face up to 10 years in prison.


According to the Vinton-Shellsburg Community School District, there were no threats of harm to other students or staff.


“This is an isolated incident between two peers who knew each other,” the statement says.

The district is working with ABC Driving to review safety policies and procedures.


The Center Point-Urbana Community School District also released a statement, saying that the district is cooperating with law enforcement officials and also conducting its own internal investigation of the incident. 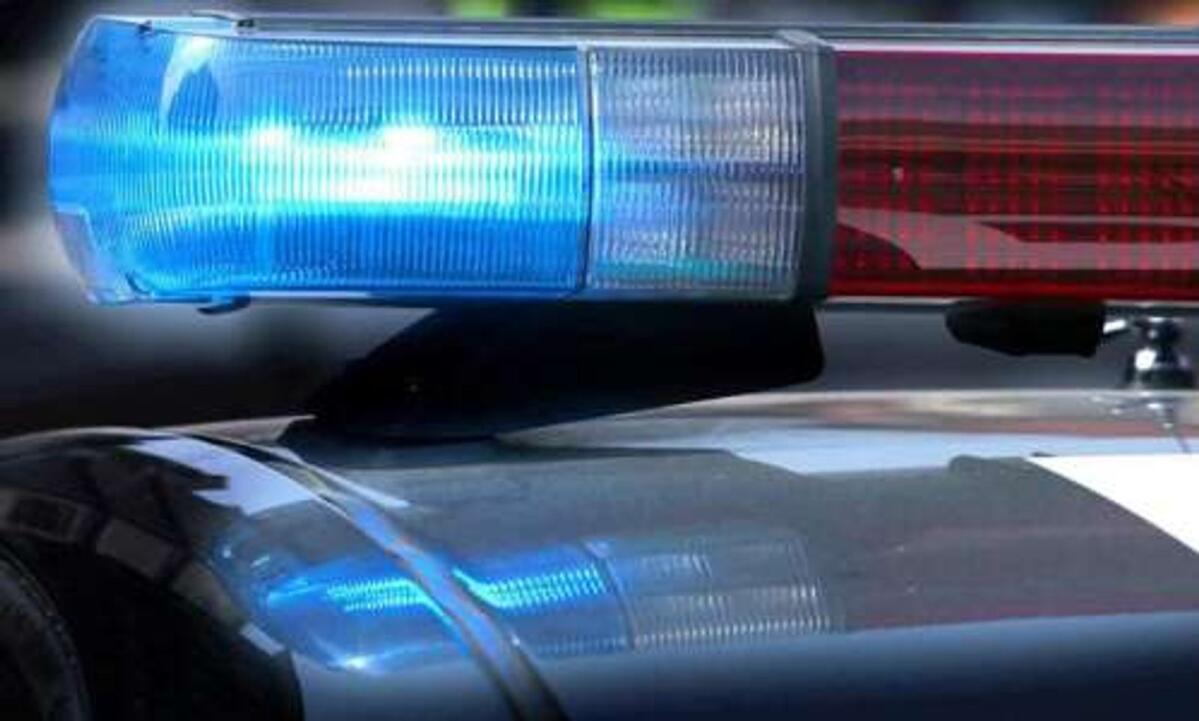