The day after a tumultuous convention in Kearney that upended the Nebraska GOP establishment, about $1,000 worth of property was reported as stolen from the party headquarters.

According to the Lincoln Police Department, officers responded to a suspected burglary at the GOP's main office in Lincoln around noon on Sunday. A party volunteer had arrived at the headquarters to meet a locksmith. Upon entering the office, the volunteer noted that the building had "obviously been disturbed," and that there was a computer missing and the security cameras had been removed.
Lincoln police estimate the total loss to be about $1,000. An investigation remains ongoing.


The day before the incident was reported to police, the Nebraska GOP establishment saw a major upheaval during the state's Republican convention, with former chairman Dan Welch being fired and replaced by now-former Lancaster County GOP chairman Eric Underwood. A wave of resignations in the party's executive leadership followed the change in party chairman.

Tensions were high the entire day — one party activist was actually arrested outside the venue, before he later won reinstatement as a delegate and returned to the convention.

Since then, Underwood and other Republicans have preached a message of unity. The new leadership said they hope to bring a "people-first, bottom-up approach” to the party.

Underwood acknowledged the missing items at a Thursday press conference, but said he had "no actual facts" regarding what happened at GOP headquarters Saturday night. Underwood said he still had the resources he needed to continue running the party. He said he has the party's bank funds secured, as well as access to the party's website and social media accounts. 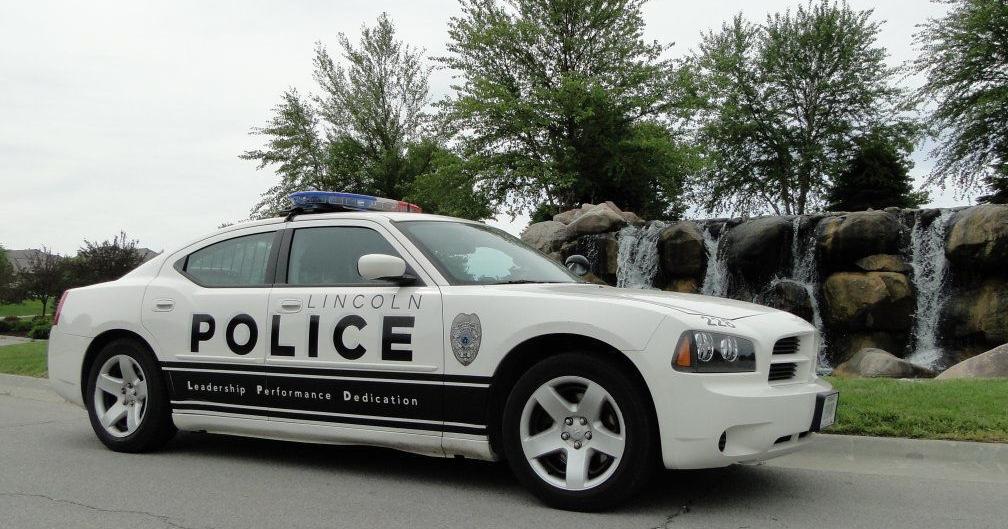 The day after a tumultuous convention in Kearney that upended the Nebraska GOP establishment, about $1,000 worth of property was reported as stolen from the party headquarters.

****in Hunter Biden. When will this man be stopped????
Reactions: lucas80 and cigaretteman

cigaretteman said:
Underwood acknowledged the missing items at a Thursday press conference, but said he had "no actual facts" regarding what happened at GOP headquarters Saturday night.
Click to expand...

When has that ever stopped anyone in the GOP from making statements?
Reactions: lucas80 and cigaretteman
You must log in or register to reply here.

The latest: McCarthy challenges Biden to debate the GOP platform

Payday lenders disappeared from Nebraska after interest rate capped at 36%