Proposed slogan for Rush beer canned by the regulators...

Rush singer and bassist Geddy Lee revealed that he and guitarist Alex Lifeson were forbidden from using a slogan they’d come up with for the launch of their branded beer.

Rush Canadian Golden Ale weighs in at 5.5 percent ABV, and the can features the Starman artwork from the classic album 2112, along with the tagline “Books are for tourists.” But in a new interview with Classic Rock, Lee revealed those words aren't the ones they wanted to be inscribed above the graphic.

“Rush fans like beer,” he said. “Hendersons approached us during the pandemic and said, ‘If you’re interested, then we’ll send 15 beers to you and Alex. You can taste them and give us your notes.’ They came back with this golden ale, and we said, ‘****, we like it!’ ...

Did you know the phrase ‘Drinking beer is better than being hit in the head with a hammer’ can’t be put on a beer can? Me neither. But that’s a no-no. We did ask.” 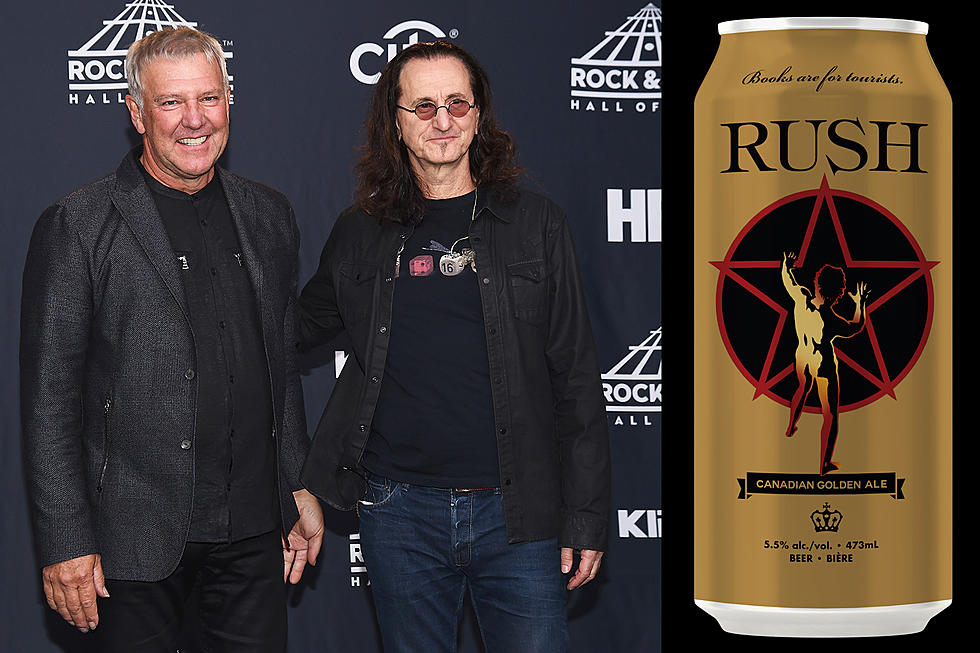 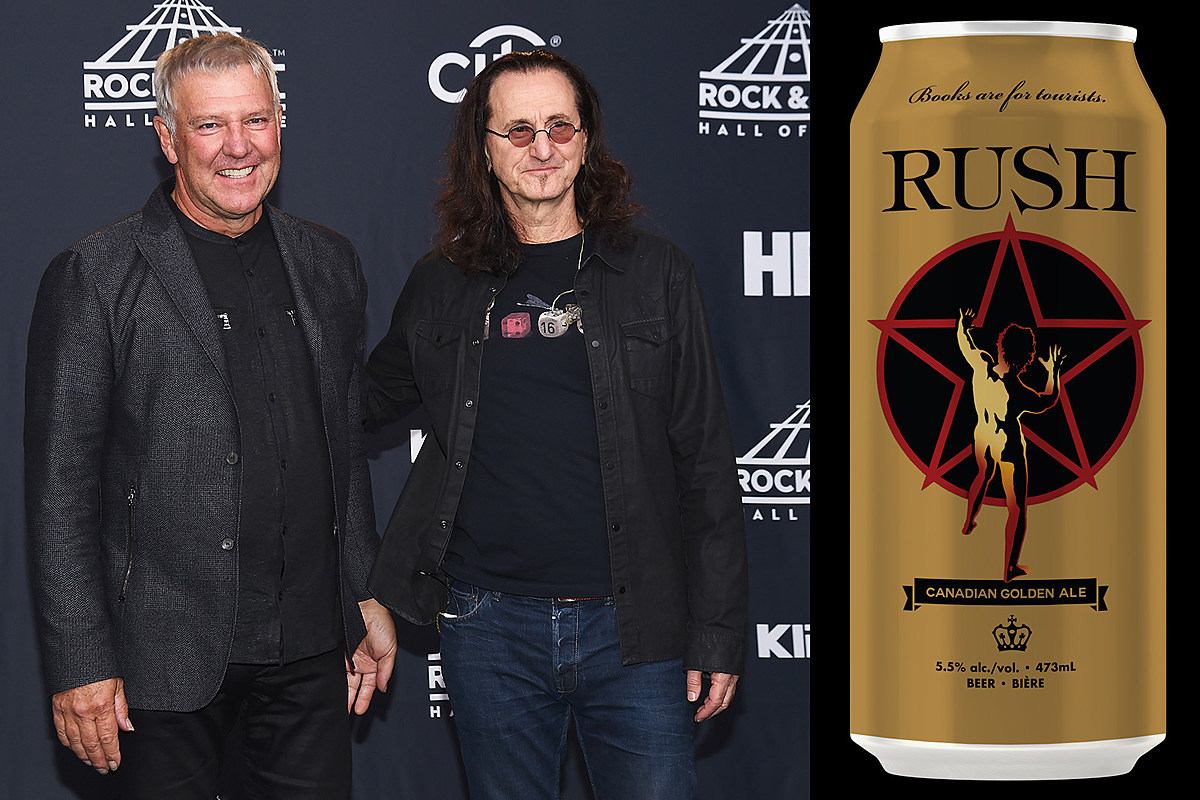 Rush Banned From Using Beer Slogan for Their Brew

Geddy Lee revealed a hitch that prevented Rush from using the slogan they'd suggested for their branded beer in May 2022.

I might need to make a t-shirt with that on it
Reactions: BelemNole, lucas80 and The Tradition

Before I clicked I swore it was going to be “ with talent on loan from God “…
You must log in or register to reply here.

Bell’s Brewery to sell to Japanese beer company Kirin, to be operated by New Belgium

Lee Elder, who was the 1st Black golfer to play in the Masters, dies at 87

Should Classic Rock Songs Be Toppled Like Confederate Statues?

A teen was suspended from her cheerleading team for cursing on a Snapchat video. Now she’ll be heard by the Supreme Court.