A Purdue University student was arrested Wednesday in the killing of his roommate in their campus dorm room, authorities said.

According to Wiete, Ji Min Sha called police at around 12:45 a.m. “alerting us to the death of his roommate” in their first-floor dorm room on the campus in West Lafayette, which is about 65 miles (104 kilometers) northwest of Indianapolis, Wiete said.

With the Mariano’s card, shoppers earn one fuel point for every dollar they spend. And there are ways to earn additional points for more savings.

By Mariano's
He has not been formally charged. Wiete said investigators don’t know why Chheda was killed, but they think he was awake at the time.

“I believe this was unprovoked and senseless.” Wiete told reporters outside the residence hall.

Students living near the crime scene were moved to other rooms, and the university provided counselors for those who need it, Purdue spokesman Trevor Peters told the (Lafayette) Journal & Courier.

Purdue President Mitch Daniels said in a statement that “this is as tragic an event as we can imagine happening on our campus and our hearts and thoughts go out to all of those affected by this terrible event.” 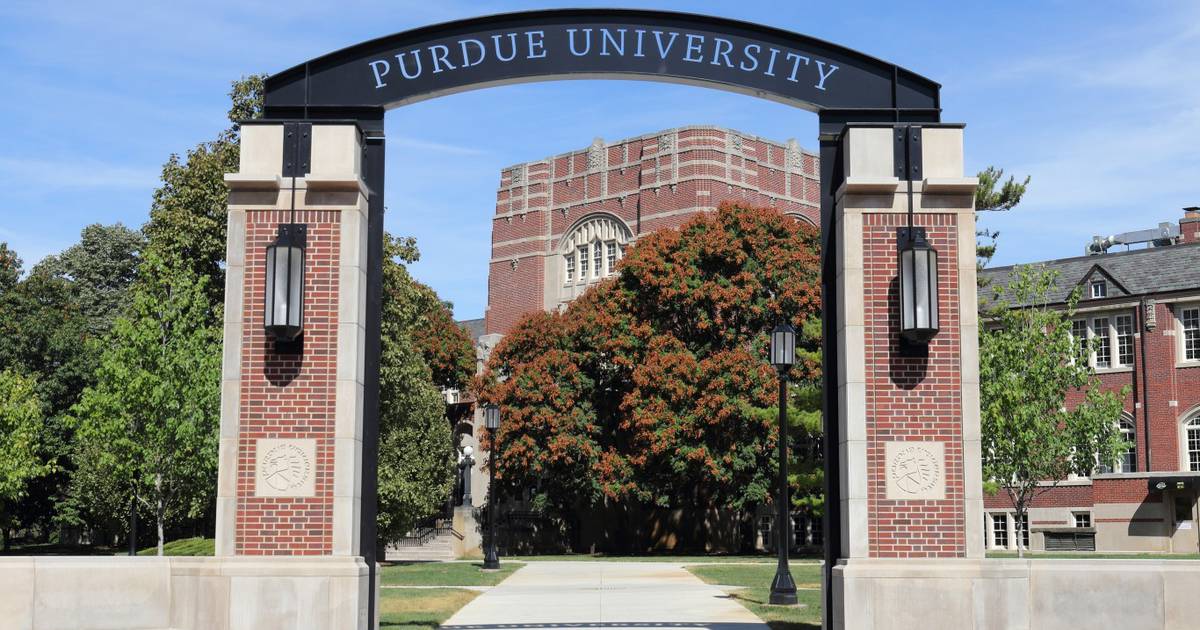 A Purdue University student was arrested Wednesday in the killing of his roommate in their campus dorm room, authorities said.

Off Topic Friday at 10:26 PM
IowaPackFan
I

Are you going to take part in "A Night of Rage" in Atlanta?