Spring games have provided an opportunity for college football programs to expand their social media presence over the last decade in ways that regular-season games in the fall can't. Schools have put official school hashtags in the end zone, players social media handles on jerseys and a variety of other socially driven promotions designed to raise the awareness of programs and athletes.

UCF is taking it to the next level this weekend.

The school revealed Friday that it will have custom QR codes on the backs of players' jerseys during Saturday's spring game. A scan of each player's QR code with the camera on a smartphone will take the user to a specific bio page that now includes social media handles, charities and player merchandise stores that are now allowed through the NCAA's embrace of name, image and likeness.

Here's a look at the gear Knights players will be sporting on Saturday afternoon.


The school also released a hype video with examples on how the process works.

On the surface, this seems incredibly odd. But in the NIL era, it's a great way for UCF to not only maximize profits and potential exposure for its current players, but it shows high school prospects that the school is on the cutting edge of the NIL wave and fully embraces the ability for players to maximize their potential on and off the field. 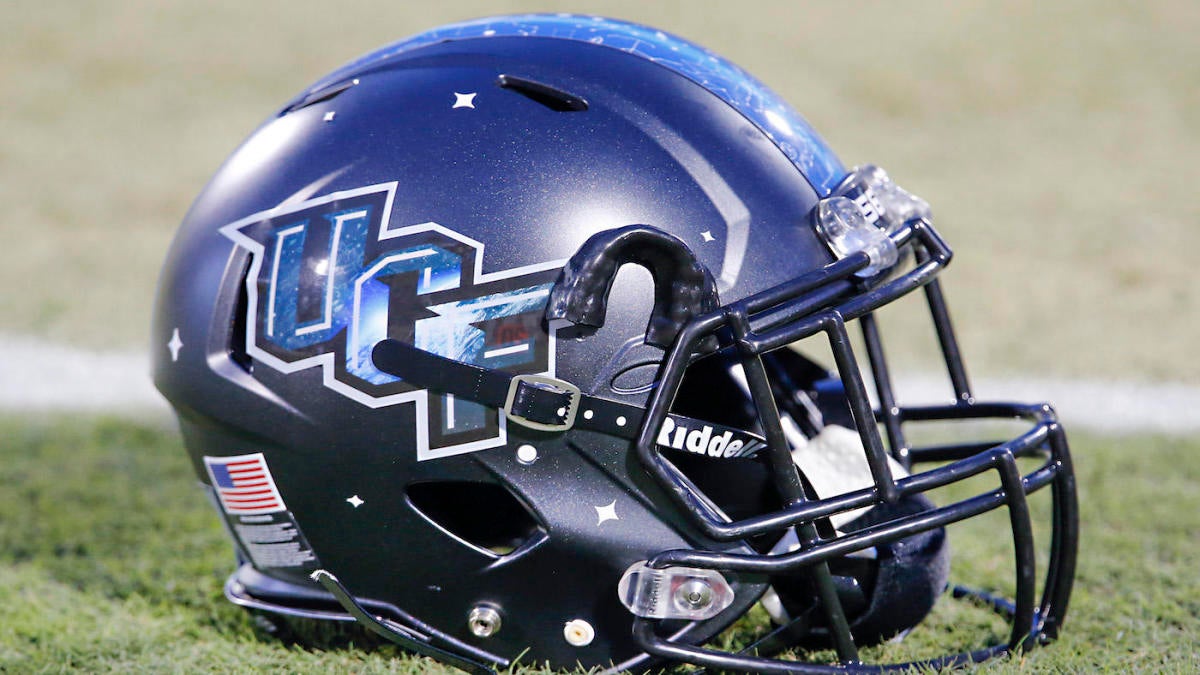 Finally. We have all been asking for this for a long time.
Reactions: NCHawk5 and Wendy79
You must log in or register to reply here.