A proposal that would shift sales taxes in Iowa and, in the process, finally finance the state’s fund for conservation and water quality projects appears to be on life support at the Iowa Capitol.


In addition to lowering state income taxes to a flat rate of 3.6 percent — and eventually phasing out the income tax altogether — the Senate Republican plan called for eliminating the 1 percent local-option sales taxes, known as LOST; replacing them with a statewide 1 percent sales tax; and using that new sales tax to begin filling the Natural Resources and Outdoor Resources Trust Fund.


The fund was established by a vote of Iowans in 2010, but state lawmakers have never funded it.


When Senate Republicans introduced their tax plan this year, Sen. Dan Dawson, a Republican from Council Bluffs, called it the conservative way of funding the natural resources trust fund and the best hope for such action.


However, based on recent comments about the three income tax proposals before the Legislature, the sales tax swap to fund natural resources does not appear to be winning support.


“With inflation at a 40-year high, we have to be really careful about raising taxes right now,” Reynolds said on this past weekend’s episode of “Iowa Press” on Iowa PBS. “I’m interested in lowering taxes, even though potentially it would be an overall tax reduction. We just need to take all of that into consideration as we sit down and start to work through that compromise.”


But he said that provision starts from a difficult position because neither Reynolds nor House Republicans have it in their tax proposals.


House Speaker Pat Grassley, R-New Hartford, has consistently said that while the House will listen to all ideas when it comes time to compromise on one tax bill, the House Republican plan focuses on individual income tax reductions. 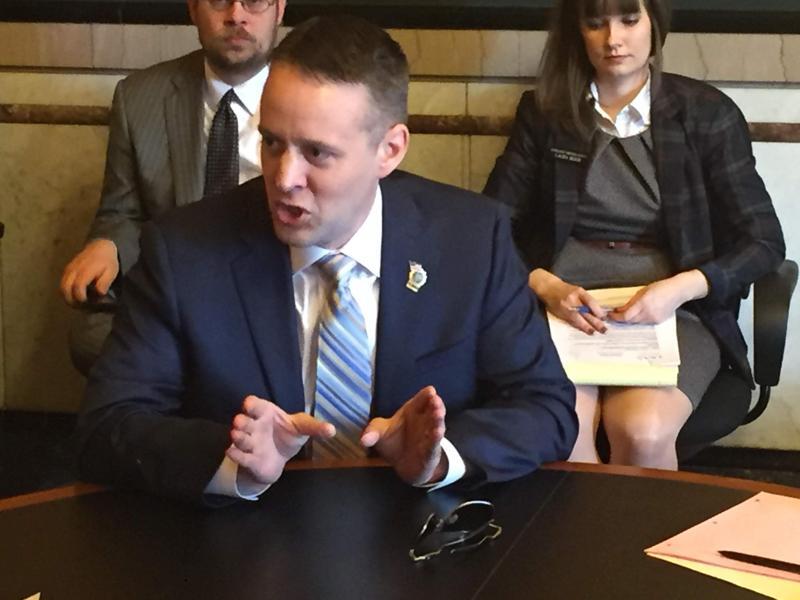 A proposal that would shift sales taxes in Iowa and, in the process, finally finance the state fund for conservation and water quality projects appears to be on life support at the Iowa Capitol.

www.thegazette.com
Reactions: h-hawk
You must log in or register to reply here.