In 1950, the late UCLA Bruins football coach Red Sanders entered the forever zeitgeist when he told his men, “Winning isn’t everything. It’s the only thing.” The quote has endured as a testament to competitive drive and ambition, both in sports and life.

And nowhere is winning more important than electoral politics. While campaigns themselves can be useful ways to launch a political career or make a statement — William F. Buckley Jr. famously ran for New York City mayor in 1965 “half in fun” — the real point is, of course, to win.

And political parties know that winning seats, whether in Congress or state houses, is the only way to implement their policies, legislation and ideas.

But to look at today’s Republican Party, you’d think that winning indeed isn’t everything. Maybe it isn’t even anything.

How else to explain why, in blue states, the GOP has inexplicably pushed far-right MAGA candidates who have little to no chance of winning?


Take Massachusetts, where I grew up. Tuesday night, whom the former president said would “rule...with an iron fist” for governor. And to be clear, that was meant to be a selling point — in the most liberal commonwealth in the union.

Electing a Republican to the State House in blue Massachusetts is hardly unheard of. Seven of the last 11 governors have been Republican — Mitt Romney was one of them. And Baker was, at times, one of the most popular governors in the country.

But Mass voters elect a certain kind of Republican, and Diehl isn’t it.

To underscore the point, take a look at just how implausible Diehl’s chances are against Healy. Almost every poll has her up double digits, and in some cases, beating Diehl by 30 points. All three versions of FiveThirtyEight’s midterm forecast give Healy a greater than 99% chance of winning. Thanks to Diehl and Trump, Massachusetts is the most likely governorship to flip in 2022.

Gee, this sounds smart. And it’s not the only state where Republicans are running this utterly asinine and perplexing playbook.

In Maryland, Republicans decided that rather than nominate another moderate to replace Larry Hogan, the outgoing and very popular two-term Republican, they’d instead bash Hogan and nominate a Trump-endorsed candidate — in a state where Democrats outnumber Republicans 2:1.

No surprise, Democrat Wes Moore has outraised Republican Dan Cox by 10 to one, and Moore has a 97% chance of winning.


It’s almost — almost — like Republicans are trying to lose.

Led by Trump and Trumpism, the GOP is also pushing some policies that a majority of Republicans don’t actually want, which seems like an odd choice in an election year.

For instance, only 13% of Republicans support a total ban on abortion, something a number of governors and Republican state legislatures are pushing.

A majority of Republicans think learning about race and racism in school helps students “understand what others have been through,” despite multiple efforts to ban things like critical race theory in schools.

A majority of Republicans support gay marriage, despite the party passing anti-LGBT legislation and threatening to overturn the Supreme Court’s Obergefell ruling.

All of this begs the question: What the hell is the Republican Party doing? The simple answer is, whatever Donald Trump wants it to.

A weekly overview of opinions, analysis and commentary on issues affecting Chicago, Illinois and our nation by outside contributors, Sun-Times readers and the CST Editorial Board.


This makes no sense. In one term, Trump managed to lose everything for Republicans — the White House, House and Senate. And in a midterm election year where the party in power is historically punished at the polls, Democrats’ prospects are looking better and better.


So when Democrats hold on to the Senate, and maybe even the House, and when they flip state houses in Massachusetts and Maryland, and when they win seats in crucial swing states like Pennsylvania and Georgia, then will Republicans finally remember that electability — aka the ability to win — is the point of elections? Or will they keep insisting on a performative but pointless brand of politics that feeds a shrinking number of fringe voters at the expense of the moderate majority?

Winning matters and Donald Trump is a proven loser. Republicans need to let him go. 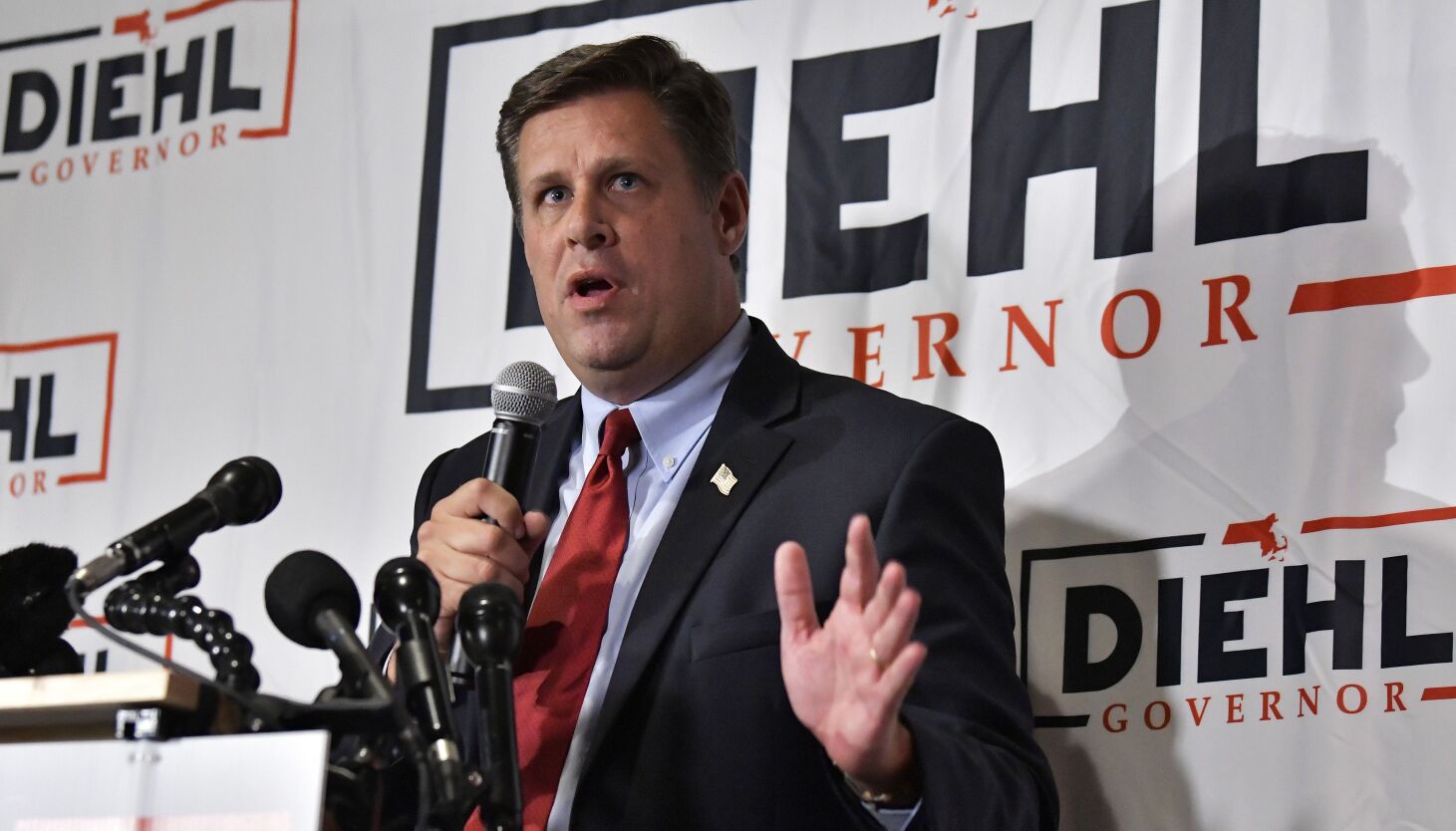 The GOP is also pushing some policies that a majority of Republicans don’t actually want, which seems like an odd choice in an election year.

Now this is a Ciggy article I can agree with.
Reactions: ThorneStockton, cigaretteman and QChawks
R

Hey, and don't forget Trump fav down in Georgia - none other than the intellectually challenged Hershel Walker!
Reactions: cigaretteman

Randon said:
Hey, and don't forget Trump fav down in Georgia - none other than the intellectually challenged Hershel Walker!
Click to expand...

Sad to say, but he actually stands a pretty good chance at winning!
L

Due to the losers that have been endorsed by Trump,
there will be a big surprise after the November 2022
elections. Both the U.S.Senate & U.S. House will have
a Democrat majority. This will finally signal the demise
of Donald Trump and the need to rebuild the GOP.

cigaretteman said:
Sad to say, but he actually stands a pretty good chance at winning!
Click to expand...

What an embarrassment for the entire state of Georgia if that happens.
Reactions: cigaretteman

LuteHawk said:
Due to the losers that have been endorsed by Trump,
there will be a big surprise after the November 2022
elections. Both the U.S.Senate & U.S. House will have
a Democrat majority. This will finally signal the demise
of Donald Trump and the need to rebuild the GOP.
Click to expand...

I can only hope this plays out. Not because of a Democrat win, and to be clear that's obviously that's what I want to have happen, but because Donald Trump hasn't been good for anyone in this country except a bunch of people are pretty scared about getting thrown in jail right now.
Reactions: cigaretteman and torbee
You must log in or register to reply here.

Prolly a Pepsi But Dictatorships Need to Be Recognized as Such

6% of our nation's governors are openly gay...