Republicans' next big play is to 'scare the hell out of Washington' by rewriting the Constitution. And they're willing to play the long game to win.

Conservative activists are making steady progress toward convening a never-before-accomplished convention that could reshape the Constitution.

www.businessinsider.com
Long-short: they can call a constitutional convention if they secure enough state legislatures.

It would become a conservative nation.

And the transformation, Santorum said, culminates with an unprecedented event: a first-of-its-kind convention to rewrite the Constitution.

"You take this grenade and you pull the pin, you've got a live piece of ammo in your hands,"
Click to expand...

The second method — never before accomplished — involves two-thirds of US states to call a convention. The power to call for a convention belongs solely to state legislatures, who would pass and ratify amendments without a governor's signature, Congress' intervention, or any input from the president.
Click to expand...

What's new now is the ever-evolving power coupling of a corporation-backed ideological juggernaut led by ALEC, a nonprofit organization with close ties to large tobacco and drug companies, and a determined Republican Party increasingly dominating many of the nation's 50 statehouses.

If they were successful, a constitutional convention led by conservatives could trigger sweeping changes to the Constitution.
Click to shrink...
Click to expand...

Their goals include gutting federal environmental standards, nixing nationwide education requirements, and creating an incredibly high threshold for Washington, DC, or a territory to earn statehood. Some would like to make it difficult, if not impossible, for someone — National Institute of Allergy and Infectious Diseases Director Anthony Fauci, for example — to work for decades within the federal government.
Click to expand...

And this is how they've been doing it:

Those sustained investments have secured GOP dominance in state legislatures for a generation — and guarantee the GOP would also have the upper hand in a convention.

A new report by the Center for Media and Democracyfirst shared with Insider finds that Republicans would control at least 27 and up to 31 out of 50 delegations to a convention, based on delegate selection processes in applications passed thus far.
Click to shrink...
Click to expand...

Oh my GOD. Playing by the rules!!!!!????
Reactions: SIXERS24, coloradonoles, hexumhawk and 2 others

BS. Ask yourself, “Would I be upset if the Democrats did this?” Your answer is yes. You’re a hypocrite.
Reactions: HawkNester, TheCainer, Howard Roarkes Ghost and 1 other person

True. Rs don't care about doing their jobs so instead spend all their time rewriting laws to make sure that not do their jobs is legal.
Reactions: TheCainer and Howard Roarkes Ghost

Can someone explain what is supposed to be deplorable about this? Is it because Republicans are funding other Republicans instead of funding the crazies in the other party like the dems do?
Reactions: SIXERS24, SA_Hawk and hexumhawk

Getting these ding dongs together would be hilarious. They’ll never get an Amendment passed.

Keehawk said:
Can someone explain what is supposed to be deplorable about this? Is it because Republicans are funding other Republicans instead of funding the crazies in the other party like the dems do?
Click to expand...

A new Constitution is badly needed, but not by the party who tried to overthrow the government.

If either party tried this now, the US would be in a civil war before letting that happen. 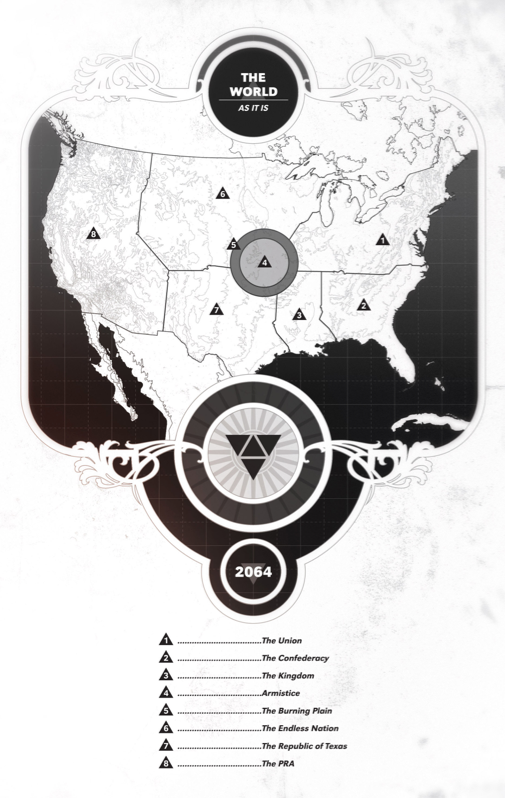 Wait, now the left cares about the constitution?
Reactions: SA_Hawk

This was a good read, thanks. I'm moderately engaged with politics and wasn't really aware of this movement. Interesting.

It's pretty funny how Trump was shoehorned into the story with little relevance. I picture the authors turning in the first draft...

Editor: Grace and Brent...this is really well written, informative and balanced stuff. So sorry we can't use it.

Editor: I'm not seeing the Trump angle. No Trump, no print.

Authors: Well this movement long precedes Trump in politics, and the horizon is far beyond Trump's life span. There's not really a Trump story here.

Author: Um..."Trump would probably love this movement if he or his fans had the patience or mental capacity to understand it?"

hexumhawk said:
Wait, now the left cares about the constitution?
Click to expand...

'Member? They were in favor of upholding the Constitution on 1/6.
Unlike you.
Reactions: cigaretteman
You must log in or register to reply here.

Opinion How reactionary is MAGA? Try the first century B.C.

Opinion Why the Trumpist threat in 2024 just got more dangerous

Liberals are horrified that the Supreme Court might enforce this article of the constitution...