The team found sediments trapped by beaver dams can reduce nitrates by 1 to 4 parts per million on average — which can add up to hundreds and even thousands of pounds per year across multiple dams, according to lead researcher Andrew Rupiper, an ISU master’s degree student.


“Regardless of where you're at in Iowa, we see significant sediment trapping and significant nitrate reduction when you compare to a non-dammed stream nearby,” said Rupiper, who presented the team’s ongoing findings Thursday at the 2022 Iowa Water Conference.

Beavers are native to Iowa and inhabit streams, rivers and other water bodies statewide. Their populations in Iowa rebounded after facing extinction in the 1900s and are estimated to have since grown into the tens of thousands.


Beaver research in the United States is almost exclusively focused in the West, Rupiper said. These ecosystems — and their beavers — behave differently than those in the Midwest. He said his team hopes to fill that gap with its ongoing research.


“There's been zero work done in that regard in the state of Iowa,” he said. “We're looking at the same critter doing some very different things.”


The team recorded the depths of sediment trapped by each beaver dam and calculated the total volume, which could amount to as much as 250,000 to 300,000 kilograms — or more than a half-million pounds.


Then, the researchers collected sediment samples to bring back to the lab.


There, they investigated if the samples had the right “ingredients” for nutrient reduction: low oxygen, slow water speeds and particle sizes ideal for microbes that consume the nutrients. They found that beaver dams can create ideal conditions for nutrient removal — mirroring human-made reduction efforts — for free.

“We're letting them do what we've been trying to do for the last 50 years: build places for water to sit, trap and process like it needs to,” he said. “We can benefit from that.”


The research is part of a larger and continuing partnership between Iowa State University and the Iowa Nutrient Research Center to study the impacts of beaver dams on water quality, sedimentation and hydrology for Iowa waterways.


The presented findings only included results from two of the studied dams, although the team has surveyed around 20 dams. They plan to survey 30 to 40 dams within the next year to investigate any variability between waterways across Iowa, Rupiper said.

Researchers find the barriers can remove nutrients from waterways

Fuggin beavers do a better job cleaning up Iowa's water than our governor. I've never seen a beaver try to make out with Trump, either.
Reactions: franklinman, IACub, Thunderlips71 and 4 others 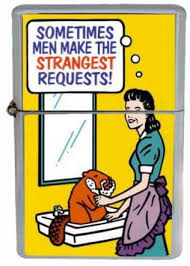 Makes sense ... but do they "F" up the air with all those trees they cut down for their dams? Do they poop in the water creating bacteria or on land creating methane? We need another study on that.

Reynolds should put this in her next campaign ad. Take more credit for something she didn't have control of.
Reactions: franklinman, Thunderlips71 and cigaretteman

Ciggy...I say “bullshit!” To your claim that beavers improve the quality of Iowa waters!
If this was indeed the case, why is Buena Vista county home of some of the highest nitrate levels in Iowa waterways?
Remember, that Buena Vista county/ Storm Lake is home of the Buena Vista Beavers! What the he’ll are those beavers doing....attending union meetings?
Reactions: cigaretteman

Sounds like Iowa has a major beaver shortage given the current water conditions in the state.

Do we need to bus in more beavers?
Reactions: cigaretteman

Huey Grey said:
Fuggin beavers do a better job cleaning up Iowa's water than our governor. I've never seen a beaver try to make out with Trump, either.
Click to expand...

Have you EVER seen a beaver? 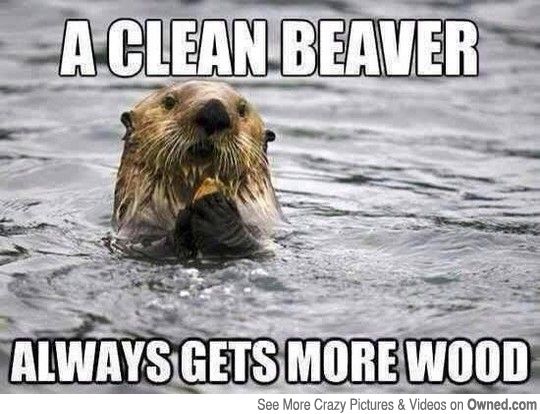 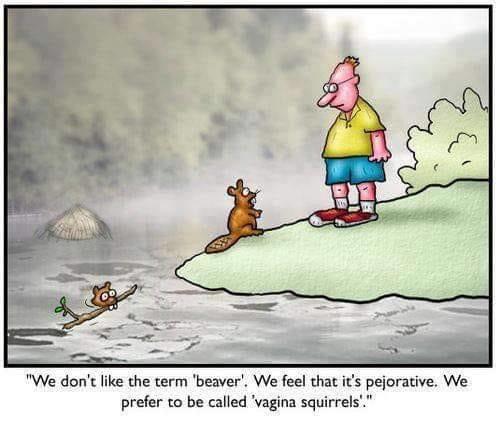 a male isu student claims to have studied beaver?

cigaretteman said:
The team found sediments trapped by beaver dams can reduce nitrates by 1 to 4 parts per million on average — which can add up to hundreds and even thousands of pounds per year across multiple dams,
Click to expand...

HawkMachine said:
Have you EVER seen a beaver?

Once in the kitchen of a Rocky Rococo's.

1 part per million? You could take a 5 gallon bucket of water, pour it on a sandy beach, and by thr time it filters back into the water get a better response than that, while not having to deal with the negative impacts of a beaver dam.

Iowa, let the beavers run wild!
You must log in or register to reply here.