In the Soviet Union, they were stigmatized as disloyal and driven into a decades-long exile far from their native land.

In an eerie echo of that exodus, many Crimean Tatar men are now fleeing to Kazakhstan to escape conscription in Russia’s hastily called draft to reinforce its army in Ukraine, which Tatar activists see as a continuation of Moscow’s long history of repressive policies.

In one region on the Crimean Peninsula — the Tatars’ homeland and part of Ukraine that Russia has occupied for the past eight years — all but two of 48 people who received draft notices were ethnic Tatars, according to the Ukraine-based Crimean Tatar Resource Center, a rights group.

Elsewhere on the peninsula, Russia called up Tatars in numbers far disproportionate to their share of the population, Ukrainian officials said. Dozens of Tatars sought legal help to avoid the draft.

“When we analyze the mobilization, we clearly see this is a continuation of the Crimean Tatar genocide,” Eskender Bariyev, the director of the resource center, said in an interview. “It’s a violation of Indigenous rights,” he said, adding: “There are already too few of us.”

Russia’s draft has so disproportionately hit ethnic minorities in Russia and in occupied areas of Ukraine that it is clearly discriminatory, rights activists and Ukrainian officials say. The mobilization of marginalized groups to fight in brutal trench combat is yet another abuse of which Russia stands accused in a war that has seen artillery and missiles raining down on cities and towns, the deportation of Ukrainian orphans to Russia and documented cases of torture.

Supporters of the Crimean Tatars say that by conscripting men from minority groups that have long been a thorn in Moscow’s side, the Russian security services can achieve two goals at once: tamping down dissent and filling its military ranks in Ukraine.

In his nightly address on Sunday, President Volodymyr Zelensky of Ukraine accused Russia of singling out Crimean Tatars, saying Moscow’s policy was “to physically exterminate men — representatives of Indigenous peoples.” He went on to call it “a deliberate imperial policy.”

The Soviet Union deported the Crimean Tatars along with members of other ethnic minority groups from their homelands during World War II, out of worry that they would side with the German Army. Many returned in the late Soviet period and after Ukraine’s independence, only to find themselves back under Moscow’s rule when Russia invaded and annexed the Crimean Peninsula in 2014.

Throughout Russia’s seven-month war in Ukraine, the Russian Army has deployed units of soldiers from ethnic minority regions. Soldiers from Buryatia, a Siberian region bordering Mongolia, for example, fought in battles north of Kyiv and in eastern Ukraine.

Mr. Putin’s mobilization has disproportionately targeted far-flung regions of Russia and those with large populations of minority groups, including in Siberia and the predominantly Muslim provinces of the North Caucasus. Protests involving women who oppose the drafting of husbands or sons broke out in Chechnya and Dagestan over the weekend.

For Crimean Tatars, the enlistment effort came with an added element of terror: forcing Ukrainian men to fight other Ukrainians.

Several dozen Tatar men wrote letters objecting to being drafted, said a lawyer working in Crimea with the Tatar community, who asked not to be identified to avoid retaliation from Russian authorities. The lawyer said it was more dangerous to go to war than to write the letter, adding that fathers in large families have also been asking for exemptions.

Mr. Bariyev said Tatar men were leaving the peninsula through Russia and traveling on to Kazakhstan.

“This is discrimination based on ethnicity,” he said of the mobilization. “It started in the Russian empire, went on in the Soviet Union and continues now in Russia.” 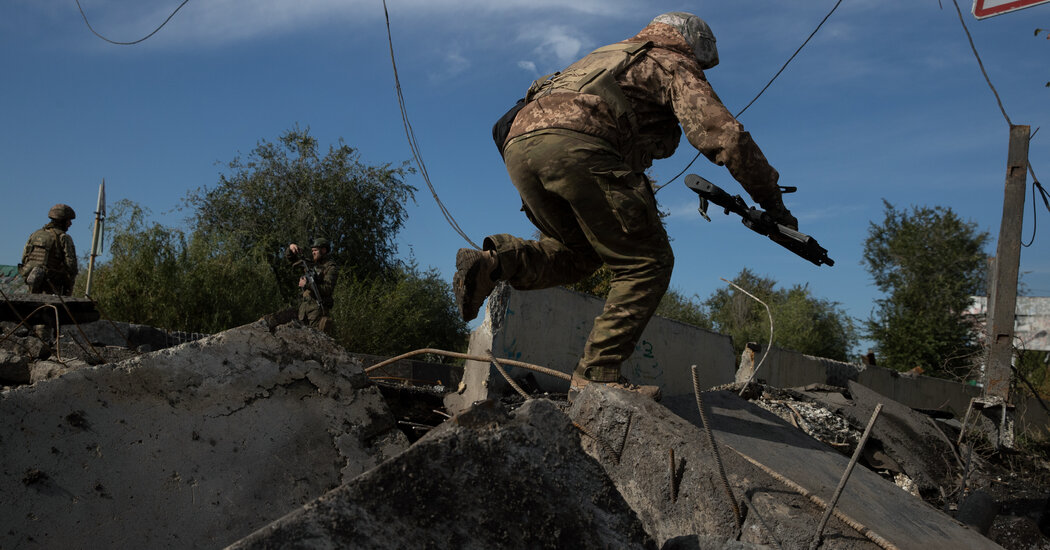 Crimean Tatars and other minorities have been disproportionally targeted by the draft, which faces growing opposition in Russia. Edward Snowden, who has lived in Russia since 2013, had his request for citizenship granted by the Kremlin.

We need to make sure their children are protected!! 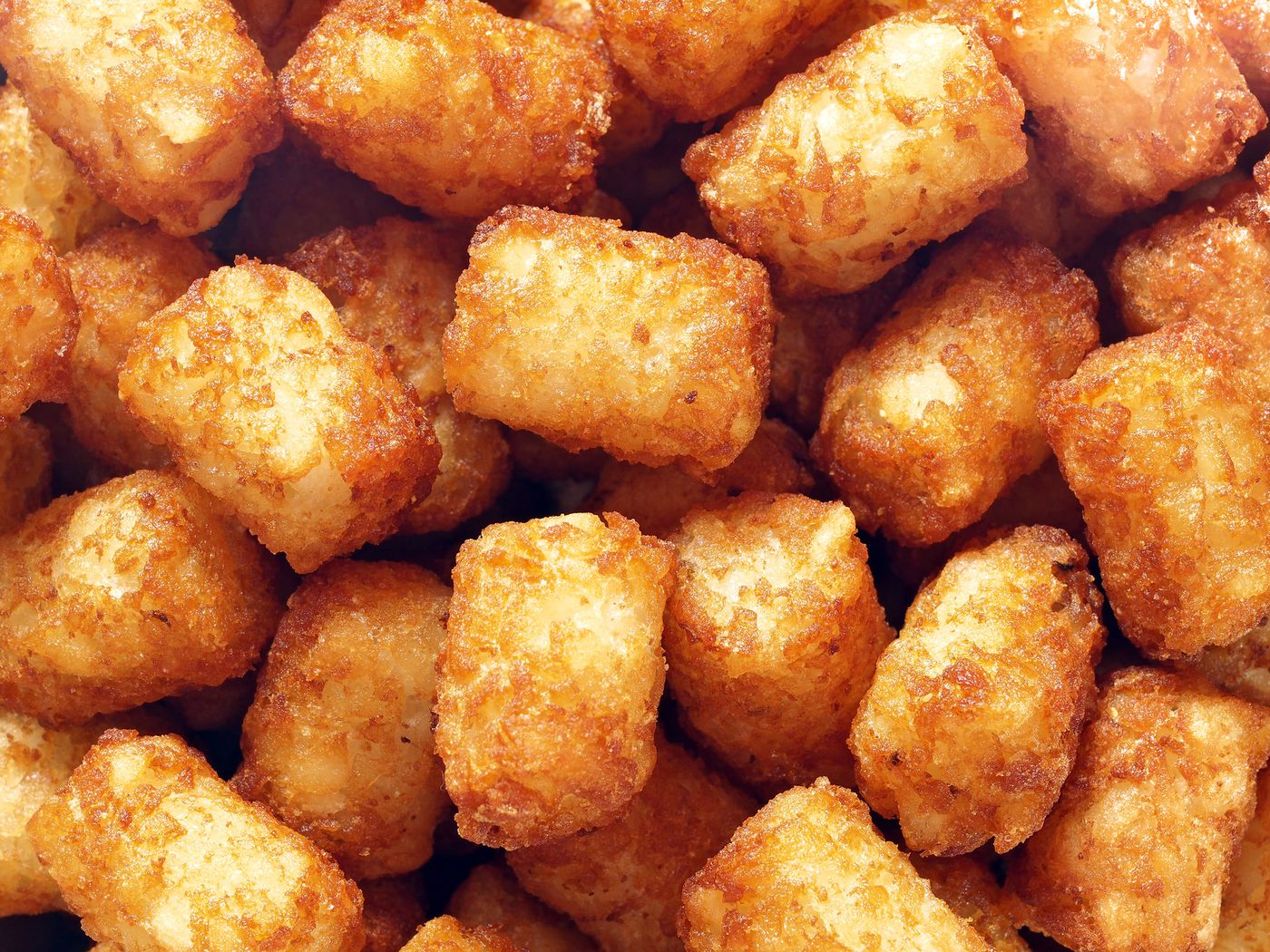 I feel like that's a really good way to accidentally fall out of a window or catch radiation poisoning.
Reactions: cigaretteman

Great now what is everyone going to dip their fish in there. 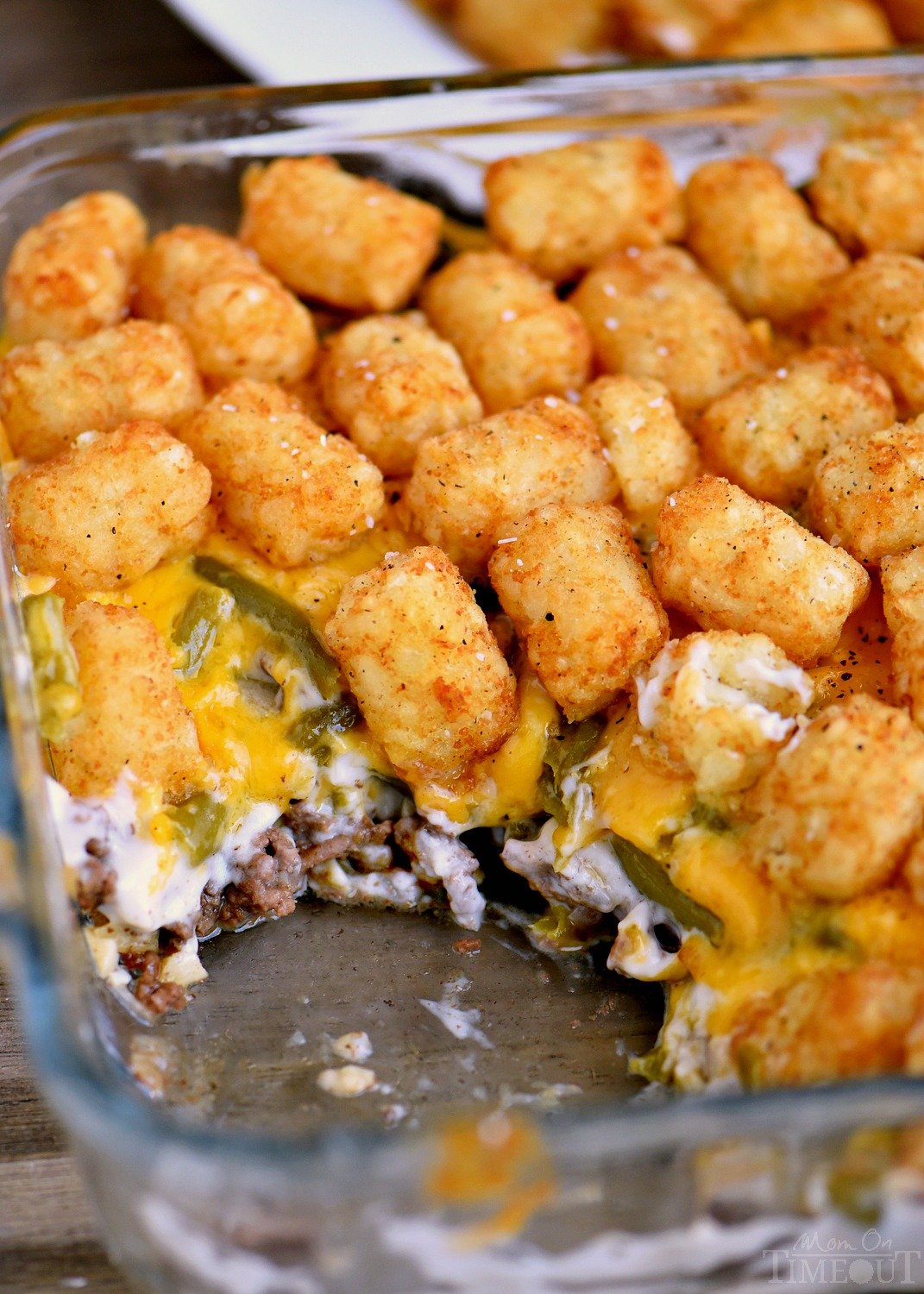 Truly the BEST Tater Tot Casserole recipe around! Layers of amazing flavor combine for an easy and delicious dinner any night of the week! This fantastic casserole recipe will quickly become a family favorite!

Truly the BEST Tater Tot Casserole recipe around! Layers of amazing flavor combine for an easy and delicious dinner any night of the week! This fantastic casserole recipe will quickly become a family favorite!

This recipe outs itself as not being the best by using green beans and not corn.

Whatsgoingonwitgyouguys0190 said:
This recipe outs itself as not being the best by using green beans and not corn.
Click to expand...

CarolinaHawkeye said:
Corn is for fat slobs.
Click to expand...

No. Corn is delicious.
You must log in or register to reply here.