Russia imposed personal sanctions Monday on 25 Americans, including actors Sean Penn and Ben Stiller, in response to U.S. sanctions against Russians stemming from the conflict in Ukraine.

Previous rounds of Russian sanctions against Americans have included President Joe Biden and members of his family, as well as lawmakers and business leaders. The U.S. has sanctioned numerous Russians, including government officials and business people.

Penn and Stiller have been outspoken critics of Russia’s invasion of Ukraine. Penn is an activist involved in relief work, among other causes. Stiller is a goodwill ambassador for the U.N. High Commissioner for Refugees. 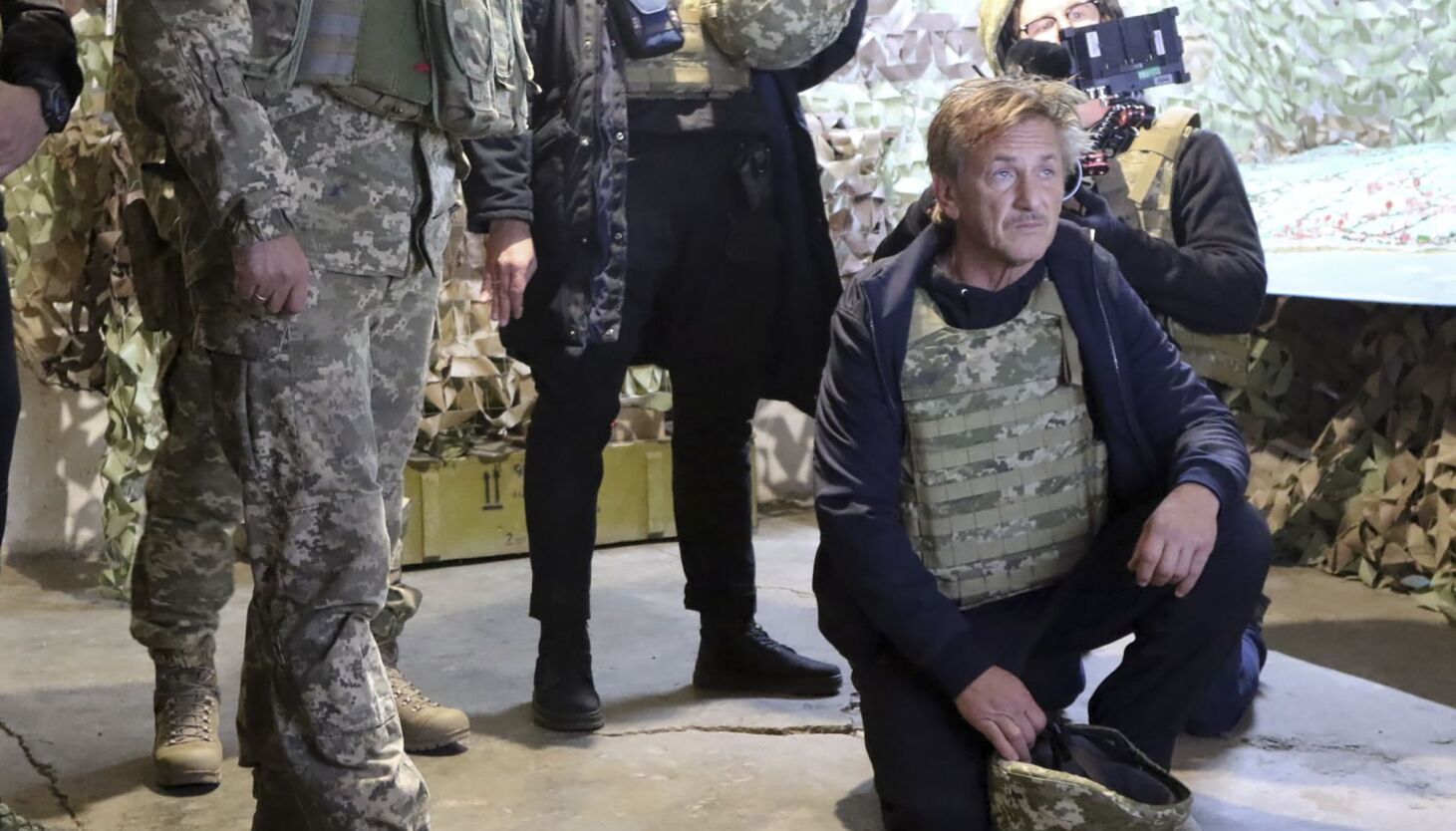 Penn and Stiller have been outspoken critics of Russia’s invasion of Ukraine.

Former FBI Head of Counterintelligence In Bed with Russians!