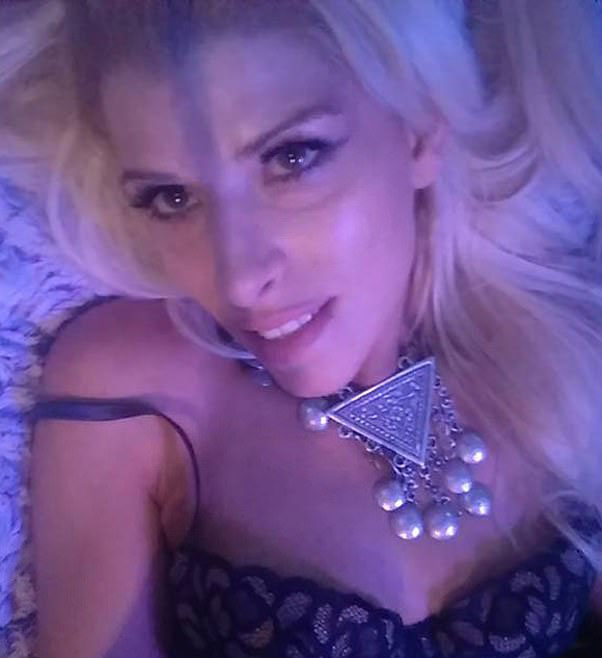 The pattern was almost identical.
Between July and August 2019, sex worker Angelina Barini met with her clients at motels in New York City before giving them dangerous doses of drugs that incapacitated them. Then, she would rob the men and leave with their personal belongings.

Four of them, including a prominent Italian chef, died of overdoses from the drugs, court records state.
In August, Barini pleaded guilty to distributing drugs that killed her clients, including fentanyl and gamma-butyrolactone, known for causing irrational behavior, severe illness, coma and death.
Last week, a judge sentenced the 43-year-old Barini to 30 years in prison.
“The defendant drugged and killed multiple people for a few quick dollars,” Breon Peace, the U.S. attorney for the Eastern District of New York, said in a news release. “She stole their personal belongings while they lay unconscious dying from the lethal drugs she gave them.”

Attorneys representing Barini did not respond to a message from The Washington Post.
Barini met her first victim at a motel in Astoria, Queens, on July 4, 2019. There, she gave the man fentanyl-laced drugs and left the room. Police found him dead hours later, court records state.
A week later, on July 11, Barini had an encounter with another man at a motel in Woodside, Queens, where she gave him fentanyl-laced drugs. The man also died of a drug overdose, a complaint states.
The next month, on Aug. 5, Barini met her third victim in College Point, Queens, and again gave him fentanyl-laced drugs that led to a fatal overdose, prosecutors said.
Later that month, on Aug. 18, Barini met her last known victim, Andrea Zamperoni — a chef for the high-end restaurant chain Cipriani — inside an Elmhurst, Queens, motel room, where she drugged him with gamma-butyrolactone, commonly known as a “date rape” drug. The man died shortly afterward.

That day, court records state, Barini repeatedly tried to dispose of the victim’s body. Barini wrapped Zamperoni’s body in bleach-stained sheets and placed it inside a trash bin, according to prosecutors. Zamperoni was reported missing on Aug. 21, prosecutors said. That same day, the New York City Police Department found the man’s body in the motel room.
According to court records, when authorities knocked on the room’s door, Barini opened and swiftly shut it. Once investigators made it into the room, they noticed a strong odor — that of a decomposing body and burning incense, the complaint states.
Barini told investigators that “she did not do it,” but also that her “pimp” made her do it. Inside the motel room, authorities found several items, including a credit card belonging to Zamperoni and a glass pipe used to smoke drugs, court records state.


When authorities later interrogated her, Barini said Zamperoni had agreed to pay her for sex. When she woke up, Barini said, he was unresponsive and bleeding from the nose and mouth. Her pimp, she added, would not let her call the police.
Fernando Dallorso, the general manager of Cipriani in New York, told the New York Times that Zamperoni was a “dedicated hard worker” who cooked six days a week and “never missed a day of work.”
The kitchen staff mourned the loss, Dallorso told the Times.
“Everyone in the kitchen right now is heartbroken, from the dishwasher to the chef,” Dallorso said.

Isn't this exactly what cardi b did? 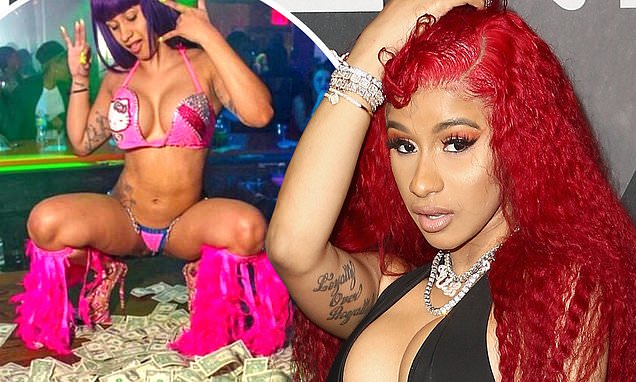 Just hours after an old video resurfaced saying how she would trick men into coming back to hotels with her and steal from them, the 26-year-old rapper posted to Instagram to explain.

www.google.com
You must log in or register to reply here.