Shaquille O'Neal says his daughters can stay home as long as they want, but his son's must move out at 18 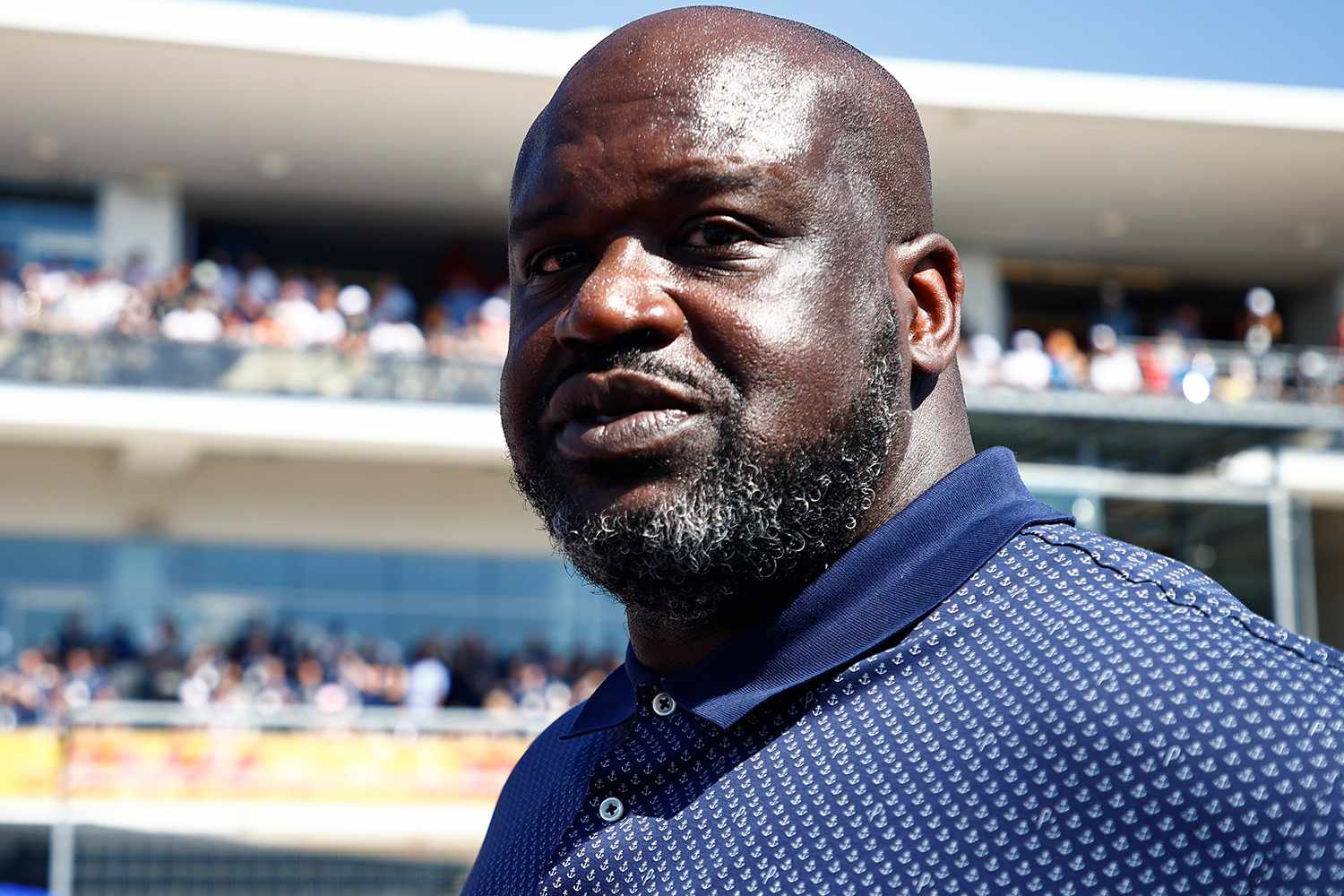 people.com
On Tuesday's episode of The Pivot Podcast, the former NBA star, 50, shares that his three daughters can "stay as long as [they] want" while his three sons "got to go" when they turn 18.

O'Neal and his ex-wife Shaunie O'Neal share four kids together — Shareef, Amirah, Shaqir and Me'arah — while Shaunie has a son, Myles, from a previous relationship, and O'Neal has a daughter, Taahirah, with his former girlfriend, Arnetta Yardbourgh.

"I like my girls a little bit better," O'Neal admits. "Because as a man you have to protect, provide and love your woman."

"I trust them more because they're more sensitive, they're more caring and they're thinkers," he adds of his daughters. "You know how boys are. My boys, you bring something in front of them and they're gone."

"I tell my boys when y'all get 18 you all got to go. Girls can stay as long as they want," he continues.

Asked if the former athlete was sincere in his response, O'Neal replies, "I'm dead serious." 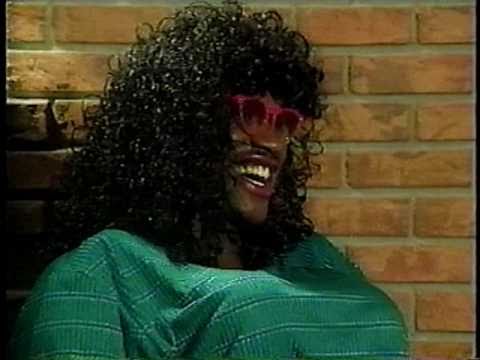 Wasn't Shaq the popo in some capacity once?

GOHOX69 said:
Wasn't Shaq the popo in some capacity once?
Click to expand...

He was (still is?) a reserve sheriff deputy
Reactions: GOHOX69

Unless your kid is into some really bad stuff and endangering the family, I would say it's pretty heartless to throw them out when they are 18.

It is really really tough for a person these days to leave home at 18 and support themselves. You can't just walk out of high school into middle class jobs anymore.

Unless Shaq is willing to pay for the rent for his sons to live someplace outside of the home that's heartless if you ask me.

And quite frankly a sad state that he emotionally cares for his daughters more than his sons.
Reactions: GOHOX69, WhiteSoxClone and JMNSHO

I'm guessing Shaq is mostly joking.
You must log in or register to reply here.

This Pioneering Economist Says Our Obsession With Growth Must End

Opinion Are Republicans coming for marriage equality next? Yes they are.

Associated Press: YOU are the reason for runaway inflation....

Opinion: Why Putin will lose his war on Ukraine