Short’s Burger and Shine has turned off its grills and shut the doors at its downtown Iowa City location.

The restaurant at 18 S. Clinton St. posted a sign on its front door this week that read: “Short's will be closed for the foreseeable future.”

Owner Garland Rosenbush wrote in an email to the Press-Citizen that, although the downtown location had experienced a strong 14 years, the building now needs upkeep that he is not willing to finance.

"It’s been a great 10 year run and a really average 3 and a half years after that (for a large variety of well known issues in the world)," Rosenbush wrote. "The business needs investment but the building itself is crumbling and it doesn’t make sense for us to borrow money to make improvements if the building isn’t going to be standing."


Rosenbush said the back and side walls beneath the bathrooms and kitchen are severely damaged, causing the building to smell like stale water and mold. Issues with the building issues have been going on for 3-5 years, Rosenbush said, and he has been in contact with the property's owners.

The restaurant is not moving locations and hopes to reopen in the future, he said. 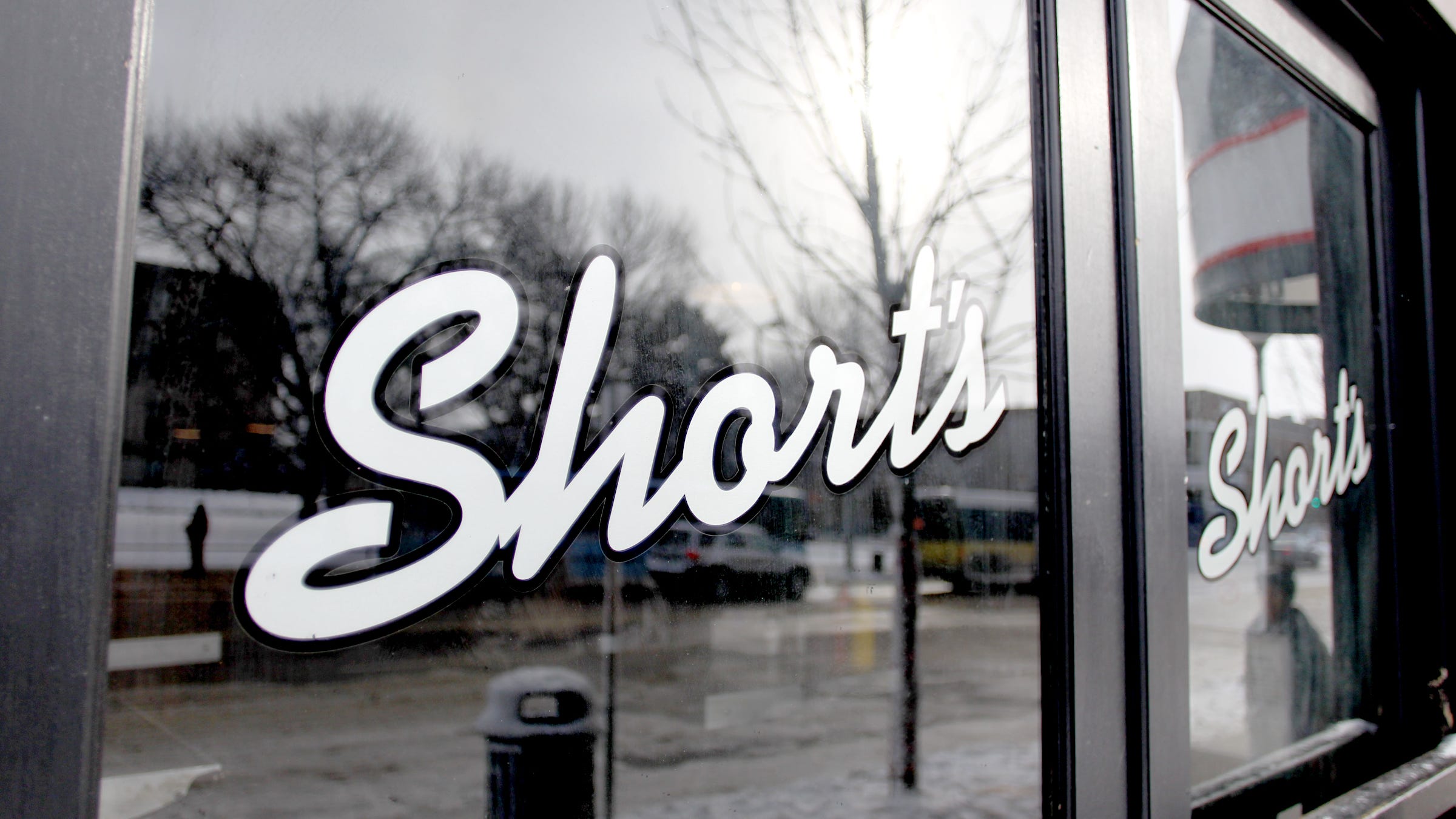 The owner said the building is in disrepair and he does not want to finance the improvements.
www.press-citizen.com

It is ridiculous for the building owner to not invest in proper upkeep and maintenance.

That location is realty gold.
Reactions: cigaretteman
You must log in or register to reply here.

City of Orlando apologizes for 4th of July message...