State executives Monday agreed to pay more than half a million dollars to reimburse the University of Iowa for pipe damage its 65-year-old Medical Research Center suffered during an arctic snap in early 2018 that set records and burst pipes across the community.


UI officials requested state reimbursement of $585,992 for damage a failed hot water heating line caused its Medical Research Center on Jan. 4, 2018, according to Executive Council of Iowa records. The Medical Research Center sits between the UI Medical Laboratories Building and its Hospitals and Clinics, physically connecting the buildings with about 100,000 square feet of laboratory space.


Between Dec. 31, 2017 and Jan. 7, 2018, Iowa City recorded negative temperatures in the double digits on six of eight days — dropping to 22-below on Jan. 2 and 3, freezing pipes in UI’s nearby Medical Education Research Facility, Field House, and Samuel. L. Becker Communication Studies Building.

On Jan. 8 and 11, 2018, UI facilities executives asked Board of Regents leadership to invoke “emergency” procedures allowing it to award construction contracts to four Iowa-based companies for work on its facilities’ burst pipes, according to regent documents.


Details of how much the university spent on those related repairs weren’t immediately available.


In the fall, the university’s Medical Research Center is scheduled to undergo a “high quality water system improvements” project expected to cost $350,000.


The Executive Council of Iowa on Monday, among its other reimbursement approvals, also agreed to pay back the regents’ Iowa School for the Deaf for $83,0666 in storm-related damages to its administrative building, parking garage, and multipurpose center. 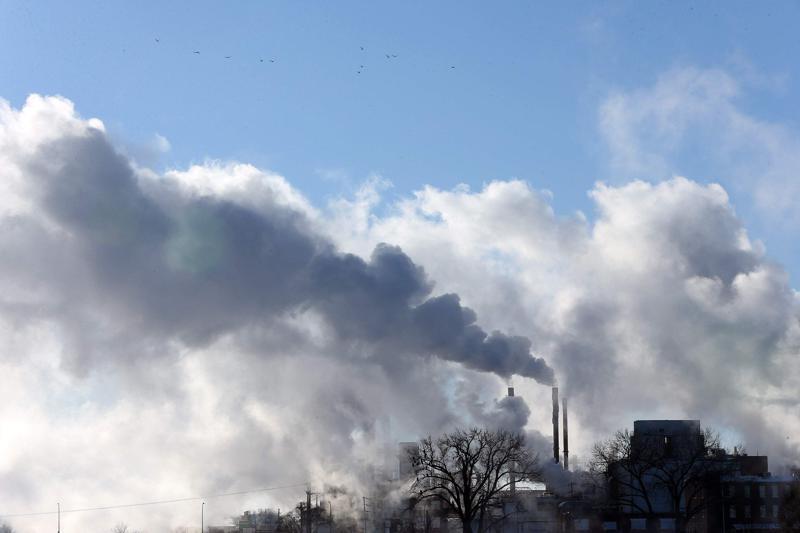 State executives Monday agreed to pay more than a half-million dollars to reimburse the University of Iowa for pipe damage its 65-year-old Medical Research Center suffered during an arctic snap in early 2018 that set records and burst pipes across the community.

Off Topic Wednesday at 10:12 AM
HawkRCID
H

Off Topic Wednesday at 1:30 PM
cigaretteman