An 11,600-head cattle feedlot — the focus of an ongoing lawsuit against the state and continued scrutiny from neighbors — soon will have less state oversight because owners have satisfied a stormwater permit that will expire Jan. 1.


Owners of Supreme Beef, located near Monona in the Bloody Run Creek watershed, recently finished repairs and landscaping required to close out the federal permit issued in 2018.


“Now that the construction activities are completed, they are doing final stabilization,” said Shane Dodge, supervisor of the Iowa Department of Natural Resources’ Manchester office. “They’ve been working on that for months and months and months.”

Once that permit expires, Supreme Beef will have a full inspection once every five years, per the state’s standard for large animal feedlots, said Brian Jergenson, environmental specialist senior in the Iowa DNR’s Manchester office.


However, Jergenson expects state officials will be out at the site once or twice a year.


And they won’t be the only ones watching Supreme Beef, which has raised concerns of neighbors since 2017. The feedlot is built on porous karst terrain and opponents fear any manure leaks will quickly seep into groundwater or Bloody Run.


“They are definitely in a fishbowl,” Dodge said. “They understand that.”


The feedlot had so many violations of stormwater discharge rules in 2018 the Iowa DNR proposed shifting the case to the Iowa Attorney General’s Office, which could seek higher penalties. The Iowa Environmental Protection Commission rejected that idea.


The Iowa DNR issued Supreme Beef a notice of violation last spring for failure to maintain stormwater controls resulting in sediment washing into nearby tile lines, according to records obtained by The Gazette through an open records request.


Sign up for the once-a-week Environment & Outdoor Newsletter written by your local environmental journalists Erin Jordan and Brittney J. Miller.

Delivered to your inbox every Thursday


Since then, Supreme Beef has installed a fence to keep silt from going into tile lines, shored up a gully, seeded flat areas and installed a sloped concrete pad to keep manure from washing off site.


The Iowa chapters of the Sierra Club and Trout Unlimited are suing the Iowa DNR over the April 2021 approval of Supreme Beef’s nutrient management plan. A hearing is scheduled in the case for Jan. 20 in Polk County.


There have been several complaints against Supreme Beef in the last year, records show.


On Dec. 9, 2021, Steve Veysey and Larry Stone, water quality advocates, collected water samples from tile lines near Supreme Beef and had the water tested at the State Hygienic Lab. The samples contained e. Coli bacteria and ammonia, the complaint stated.


Veysey and Stone alleged Supreme Beef had discharged pollutants into a public waterway without having a discharge permit. The Iowa DNR said the agency does not take enforcement actions based on third-party results.


The complainants also said Supreme Beef and the nearby W6 farm should be counted as one operation, since members of the Walz family own both farms.


“The DNR has determined they are two separate facilities,” Jergenson wrote Dec. 30. “Documentation provided by the facilities indicated that no one member owns a majority interest in either company.”


Stone asked in March whether an earthen manure lagoon at the site was legal. The Iowa DNR responded the lagoon was allowed since Supreme Beef would not be seeking a federal discharge permit after the construction phase.


In June, someone called the Manchester office to complain about a manure smell.


“Complainant states manure odor on main street in town has been bad when wind is blowing from south or southeast in combination with rain events and believes the odor is originating from Supreme Beef,” records state.


Supreme Beef started loading cattle into the feedlot in December 2021 and had about 8,000 head in August, Jergenson said. He forwarded the complaint to owner Jared Walz June 20.


“The person calling knew that the concerns would not be enforceable by our office but wanted me to pass the comments along to you.”


“He understands the sensitivity around that facility, particularly in that location,” Dodge said. “They’ve invested a tremendous amount of resources to keep that manure on site. There are a lot of folks helping us keep an eye on that facility.“


Walz did not immediately return an email requesting comment for this article. 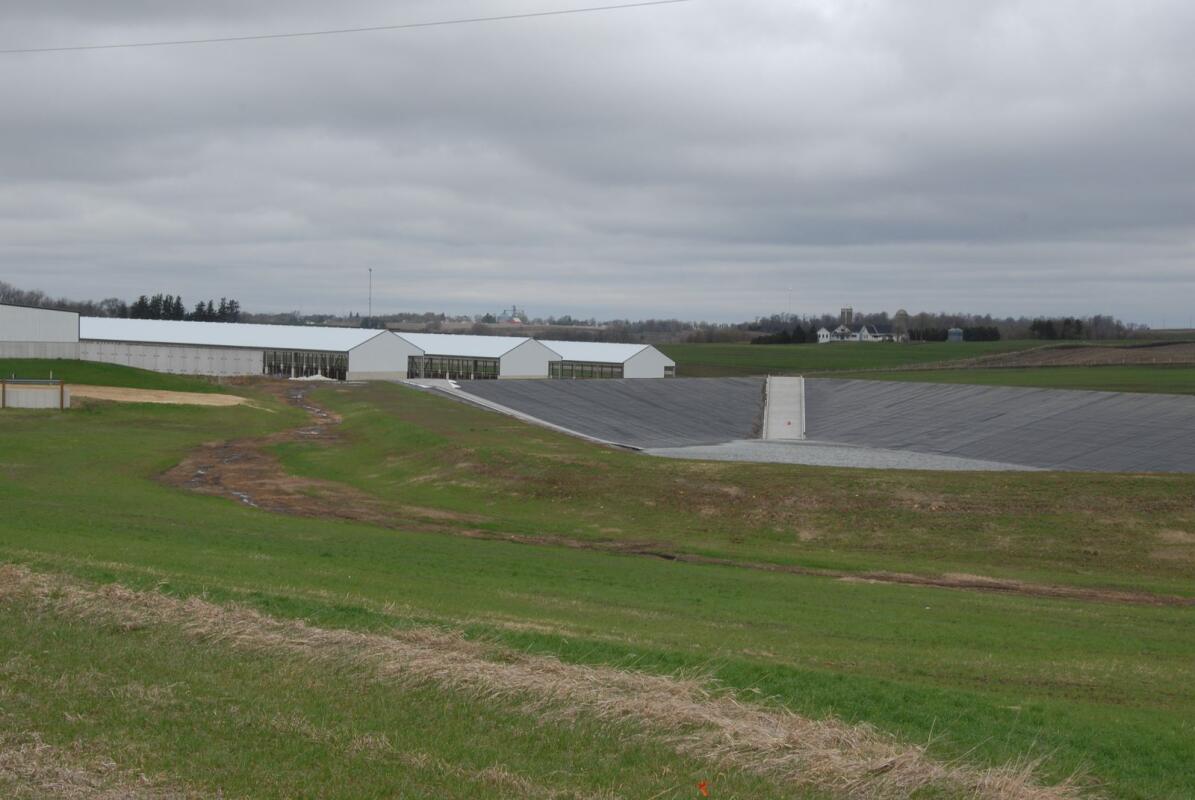 An 11,600-head cattle feedlot -- the focus of an ongoing lawsuit against the state and continued scrutiny from neighbors -- soon will have less state oversight because owners have satisfied a stormwater management permit that will expire Jan. 1.

Hate to say it but the neighbors have a very simple way to protest.

Recently watched Idiocracy and all I can think of while reading this story is: 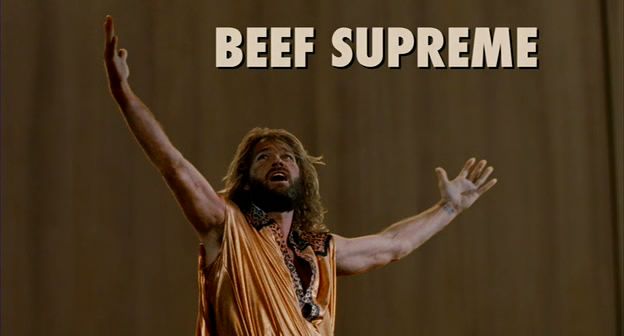 That s*** will be rolling downstream day 1 they go fully operational.
But, WE GOT A TAX CUT!!! And, Kimmie is keeping big government out of the way of Iowa's hard working companies!
Reactions: cigaretteman

tarheelbybirth said:
Hate to say it but the neighbors have a very simple way to protest.
Click to expand...

Storm the farm with weapons and gallows?
Reactions: cigaretteman

THE_DEVIL said:
Storm the farm with weapons and gallows?
Click to expand...

I was thinking abstain from eating beef....but your idea has merit.
Reactions: THE_DEVIL
You must log in or register to reply here.