desihawk said:
stanley will always be appreciated because of the woodshed game and for his toughness. that said he was as frustrating (imo even more so) as petras.
Click to expand...

How so? Stanley did just about everything asked of him save for beating Wisconsin. Frustrating moments over the years but not sure I’d agree he was more frustrating than Petras.

ObeseMuffins said:
I'm thinking the entire OL take up some ballet classes. They need to get lighter on their feet.
Click to expand... 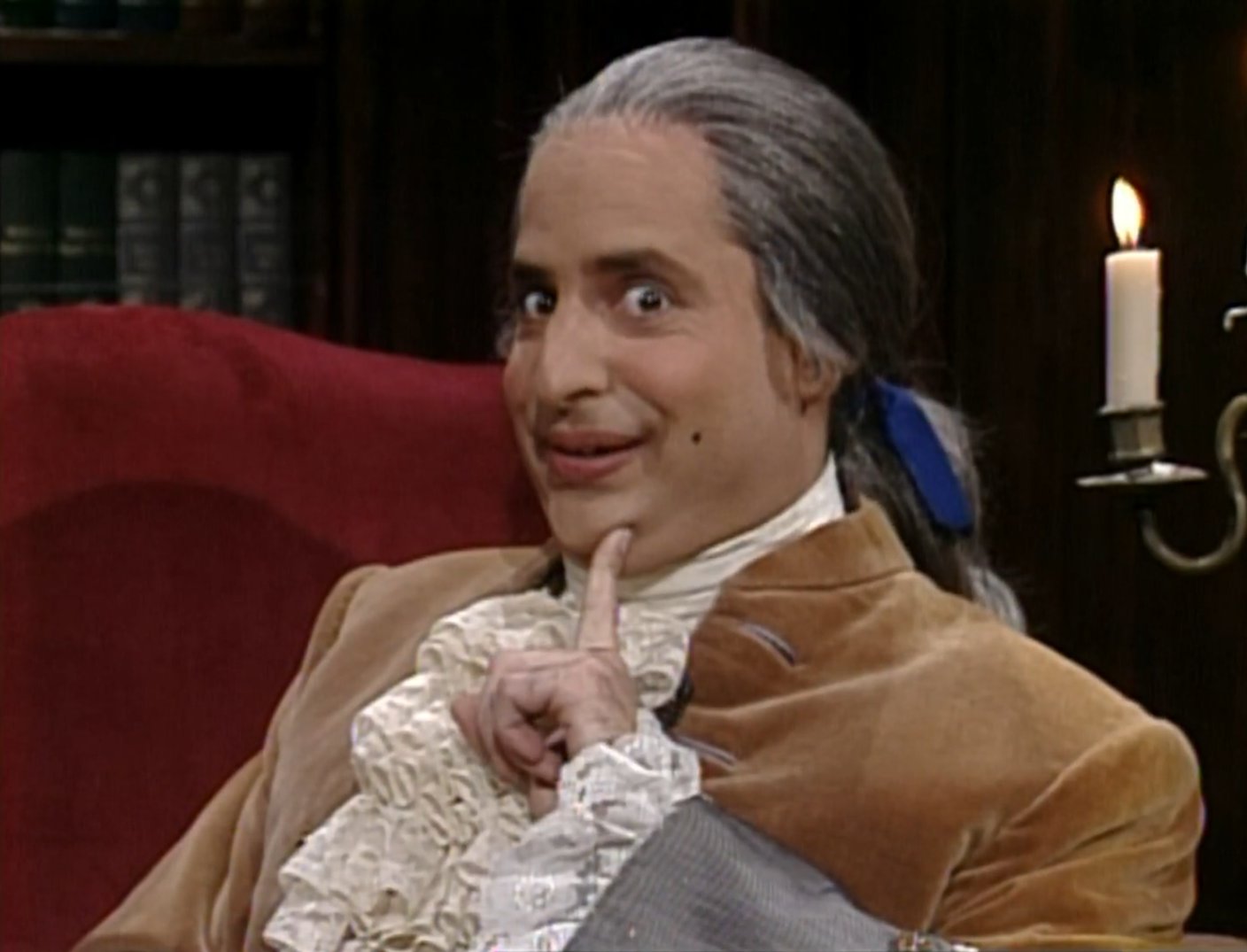 desihawk said:
stanley will always be appreciated because of the woodshed game and for his toughness. that said he was as frustrating (imo even more so) as petras.
Click to expand...

Spencer Petras is the worst starting QB at Iowa (regular starter, not a reserve stepping in) since at least 1978.

The Deplorable Sleeping Dog said:
This actually the most likely scenario based on the KF era.


First, the scoring stat is always biased against the ground and pound offenses. The KF model, and it was the dominant model until the rules changes slanted heavily in favor of the passing offenses, will never produce a high scoring, yardage volume team. The team will always be built that way. Citing national scoring numbers is not helpful in evaluating Iowa's offense.

I only know a few people who get to see practices or parts of practices these days, but every one of them has said both Labas and May are more skilled and athletic than Padilla or Petras. But they also say that Spencer really looks much better in practice, and unsurprisingly very much in command of the offense. I think KF looks at the young guys and mostly just sees the mistakes while still looking for Spencer to play in games like he plays in practices. I think that is where risk aversion meets old man stubborn and KF is afraid to risk mistakes so he plays a guy that actually creates more big picture risk.

The line is more puzzling. The move to Logan Jones was perplexing and remains so. Myslinski was a highly recruited center, we stole him from Texas so I don't know why the summer experiment didn't end when Myslinksi was fully healthy (if he is). It would be hard to be a worse center than Jones. But Plumb is the only senior and he's the second worst lineman. Just don't see him as hard to replace. They will all be a year older and have substantial starting experience, individually and as a unit. So I think we upgrade the two worst positions on the offense.

Never get lost in moment. People were howling like scalded dogs for KFs head after 2013 and two years later the Hawks are 12-0. I said the Stanley bashers would miss him when he graduated. Spencer Petras will be forgotten by half time of the season opener.

I'll pass along a little extra I heard from those that have seen Carson May practice. Apparently, Carson doesn't fully follow the red jersey rules. The defenders will hit him and apparently Carson is not afraid to deliver a hit. Nothing brutal but Carson seems to enjoy banging around with defenders. Not sure if that's a good or bad QB trait but it sure is funny.​
Click to expand...

Those glowing reports on young qb's never seem to materialize.

The times that KF has spoken about Labas has been Deuce Hogan like. I bet Labas is with a MAC team next year.

Poor qb recruiting and development is hurting this program.

I'm not confident in coach Barnett getting that ol turned around. I'll gladly eat crow on this next year.

On the positive side the D and ST's will still be very good next year.
Reactions: CerroGordoHawk and ClarindaA's

Spencer Petras is the worst starting QB at Iowa (regular starter, not a reserve stepping in) since at least 1978.

i'm not passionate about dissing nate. he was aloways improving (for e.g. went from terrible at qb sneaks his junior year to all-world his senior year), had toughness, took poundings without flinching, was a guy the O would rally around always but he also had that deer in headlights attribute that petras exhibits making inopportune plays at wrong moments. I don't want to list those plays today with the mn game coming up.

While he finished his career looking more respectable than petras looks currently, nate always had decent lines and excellent (perhaps best iowa has had) talent to throw to. that to me is the difference in their productivity. for instance the one year petras had ism to throw to, the guy produced. Overall i maintain that the frustration induced by nate and petras (at least to me) is very comparable.

Typing one handed while knocking on wood, but where has this Petras been?

I am so ****ing tired of Logan Jones. He missed the block so the pass got knocked down, and then snaps five over a 6'5" QB's head. He has not improved and continues to be a major liability.
You must log in or register to reply here.

Who is going to be a problem for teams next year?