Last month, Taylor Swift kept fans up with her 12 a.m. debut of “Midnights,” her tenth and latest album. Three hours later, the pop star — who has a penchant for surprising fans — dropped seven extra tracks in a deluxe version aptly titled “Midnights (3am Edition).”

The sleepless night — mirroring the ones she croons about on the record — paid off. “Midnights” turned Swift into the first artist to snag every one of the top 10 slots on the Billboard Hot 100 chart, all with songs from the 13-song album.

It is a previously unheard-of, tremendous achievement for any artist, experts told The Washington Post. Amid the music industry’s changing ecosystem in the age of streaming, the feat could only be pulled off by someone who brings to the table exactly what Swift does: an established stardom, a loyal fan base, a savvy social media strategy and a relentless marketing machine.


“This was just a really good album, and she’s one of the most gigantic music stars in the world,” said Steve Knopper, Billboard editor at large. “She also flooded the zone with different versions of the album and pushed it all out there in a week where there wasn’t a ton of competition from other artists. With that combination of things, you can’t go wrong.”

Following the Oct. 21 to Oct. 27 tracking week, the “Midnights” album now has the most-ever top 10 songs on the list — a record previously held by Drake’s 2021 album “Certified Lover Boy,” which had nine hits in the top 10.
“Anti-Hero,” a song about Swift’s inner battles, topped the list with some 59.7 million streams and 32 million radio airplay impressions. It was followed by “Lavender Haze,” a breezy song about love’s all-encompassing glow, with 41.4 million streams, and “Maroon,” a track revisiting a fizzled-out relationship, with 37.6 million.
Billboard’s charts used to be our barometer for music success. Are they meaningless in the streaming age?
To formulate the charts, Billboard takes into account a slew of metrics that each carry varying weights. Those metrics include digital and physical sales, streams and radio airplay impressions. But the criteria have changed over the years — especially in the past decade, as streaming has become more of a revenue generator.

“Streaming has changed everything — not just music consumption behavior, but the way music is made, how albums are conceived and sequenced, and even the way that songs are written and produced,” said Larry Miller, a professor of music business at New York University’s Steinhardt School.
Major streaming companies such as Spotify and Apple Music have made it so that an enormous amount of music is available to a huge pool of users who’ve increasingly moved away from buying physical copies — the previous standard metric for tracking charts. But while streaming services have made it easier for people to play their favorite music on repeat, it’s also led to an increasing volume of streamable songs and records by an almost unlimited number of artists.
“What Taylor Swift has accomplished in this era, where there are north of 70,000 new tracks released every single day, is an enormous accomplishment,” Miller said. “It’s truly a remarkable, historic achievement, even if any person could have correctly guessed that it was set to be one of the biggest albums of the year before it broke all of these records.” According to some estimates, as many as 100,000 tracks are uploaded to music streaming services each day. 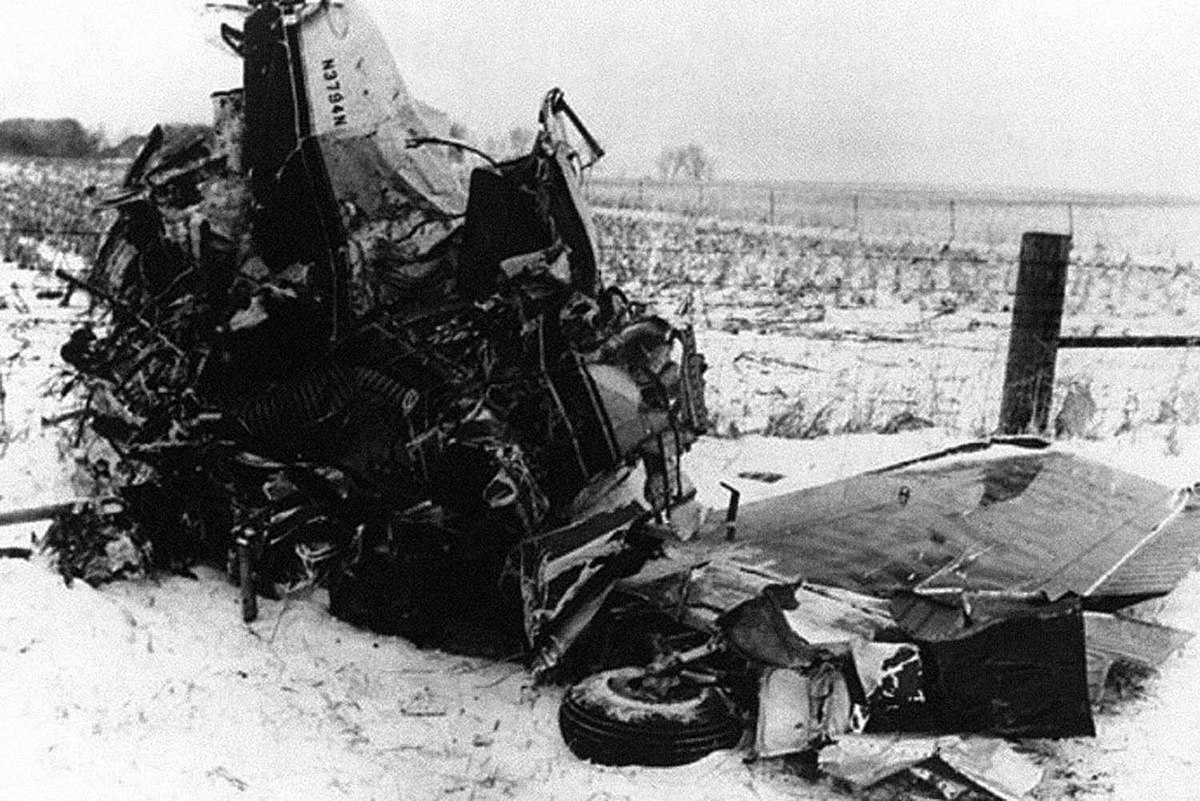 The Day the Music Died - Wikipedia

Someone should get Kanye's take on this remarkable achievement.

seminole97 said:
Someone should get Kanye's take on this remarkable achievement.
Click to expand...

Reactions: fsu1jreed
You must log in or register to reply here.

I should know better than to ask this board for help, but, I humbly ask of country music help