Charges have been filed against a 36-year-old woman in connection with the death of a woman whose remains were found in a freezer on the Far North Side, Chicago police said.

Sandra Kolalou was charged with murder, according to Brendan Deenihan, chief of detectives, during a Wednesday evening news conference. Kolalou was also charged with concealment of a homicide.

The body of Frances Walker was found Monday in a residence in the 5900 block of North Washtenaw Avenue, according to the Cook County medical examiner’s office and Chicago police.

A Wednesday autopsy on Walker, 69, was inconclusive and pending further studies, according to the medical examiner’s office. 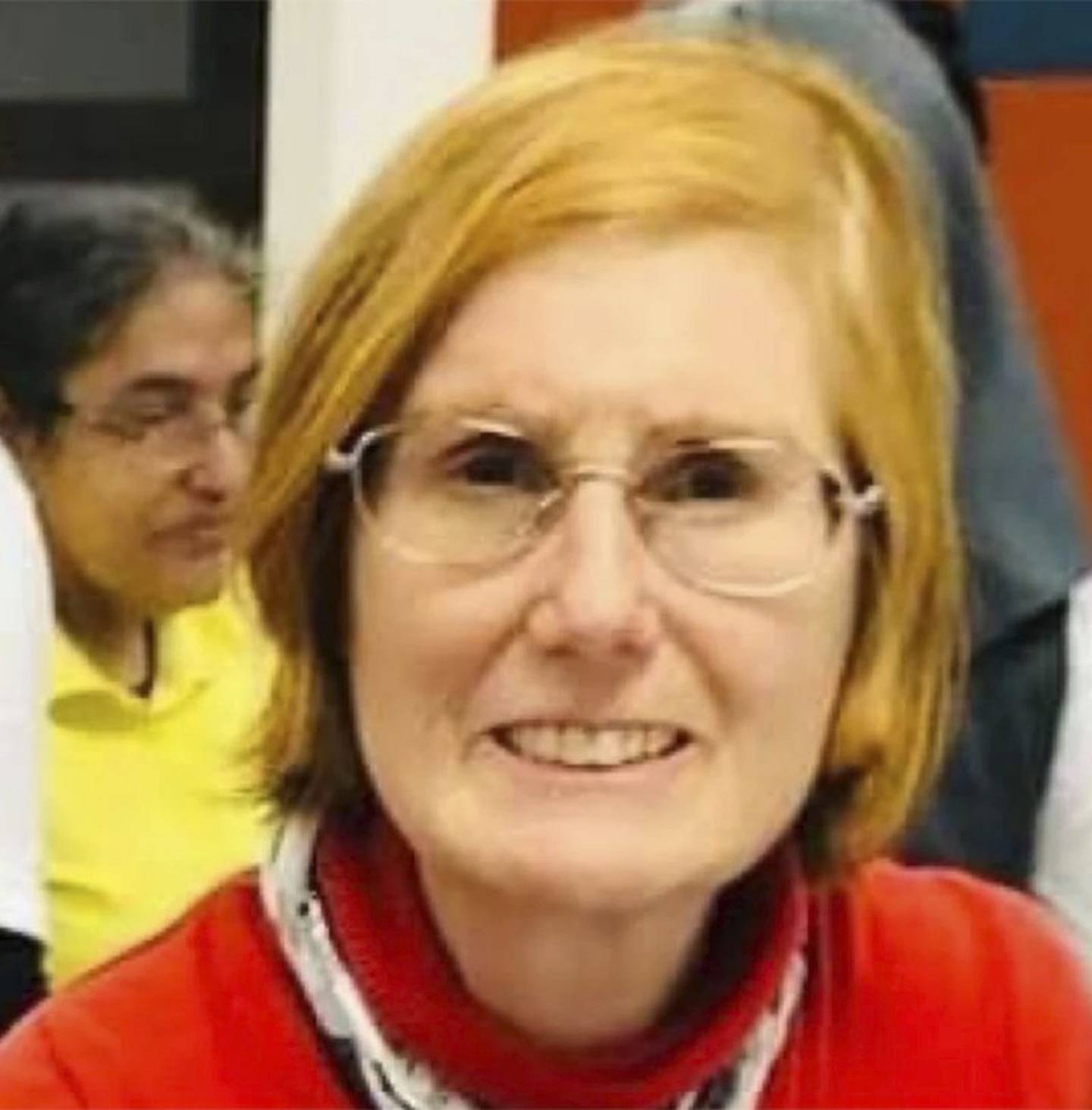 Frances Walker (Family photo)
Kolalou lived at the same residence as Walker and the homicide is believed to have occurred in Walker’s bedroom, according to Deenihan, who added “butcher knives” may have been used as a weapon.

Tenants in the home “heard her (Walker) scream” said Deenihan, and tried to figure out what was going on. “The victim didn’t answer.”

Additionally, it appeared Kolalou was sending texts from the victim’s phone, Deenihan said.

Asked by reporters what could have triggered the killing, Deenihan said Kolalou had been given an “eviction notice” recently, possibly Saturday, which “escalated” Kolalou’s alleged actions.

Additionally, contents inside a garbage can that were located at 5101 N. Simonds Drive, at Foster Beach, and that officials said were connected to Walker’s case, have been determined to be “nonhuman,” according to a spokeswoman for the medical examiner’s office, who added it was not an animal.

Officers responded to a well-being check in the block on Washtenaw around 7 p.m. Monday. The owner of the West Ridge neighborhood house — who rented the rooms out — had been missing for approximately 24 hours, the tenant who called police told them.

The tenant also told police the residents of the home were scared of one of the other people who lived there.

”Many of the tenants who lived in this house were afraid of this individual,” Deenihan said of Kolalou. “There were several 911 calls regarding tenants and this defendant who was just charged.”

“It’s a lot of information, it’s all happening at the same time, and obviously it’s still an active investigation,” Deenihan said at an earlier news conference Tuesday.

The tenant that the others were afraid of, Deenihan said, had recently called a tow truck and carried out a heavy bag. The individual dumped the large bag in a garbage can at Foster Beach, police said.

Detectives discovered bloody rags and towels inside the can and secured the scene. The can and its contents were transported to the medical examiner’s office Tuesday morning.

Based on that evidence, detectives returned to the residence and found Walker’s remains in the freezer, police said. They then obtained a search warrant to search the house.

In the meantime, the tow truck driver called police and said the person he was transporting had pulled a knife on him. In responding to the scene, officers took the person into custody for aggravated assault with a knife.

Once at police headquarters, the individual invoked their right to remain silent in regard to the homicide investigation, Deenihan said Tuesday.


Arnold Walker, who was outside his sister’s home on Washtenaw Wednesday evening just before the news conference started, said of her, “Music was her thing,” and described her as a “kind and caring” person.

“She was a pillar of the community. She cared for the young and old,” her brother said.

Frances Walker, who began playing music on the cornet before moving on to the piano and the organ, graduated from the University of Illinois at Urbana-Champaign with a music degree and earned a master’s from Northwestern University, also in music. She grew up in Downers Grove, one of seven children. She also arranged music and accompanied choirs in church, her brother said.

She and her fellow students called each other their “pianables,” said Arnold Walker, 67.

“She was generous with her time and she had many social friends of different generations,” he said.

Frances Walker and her husband were getting ready for the next chapter in their lives.

“They were preparing to retire,” her brother said. “They were deciding where to retire and live when this happened.” 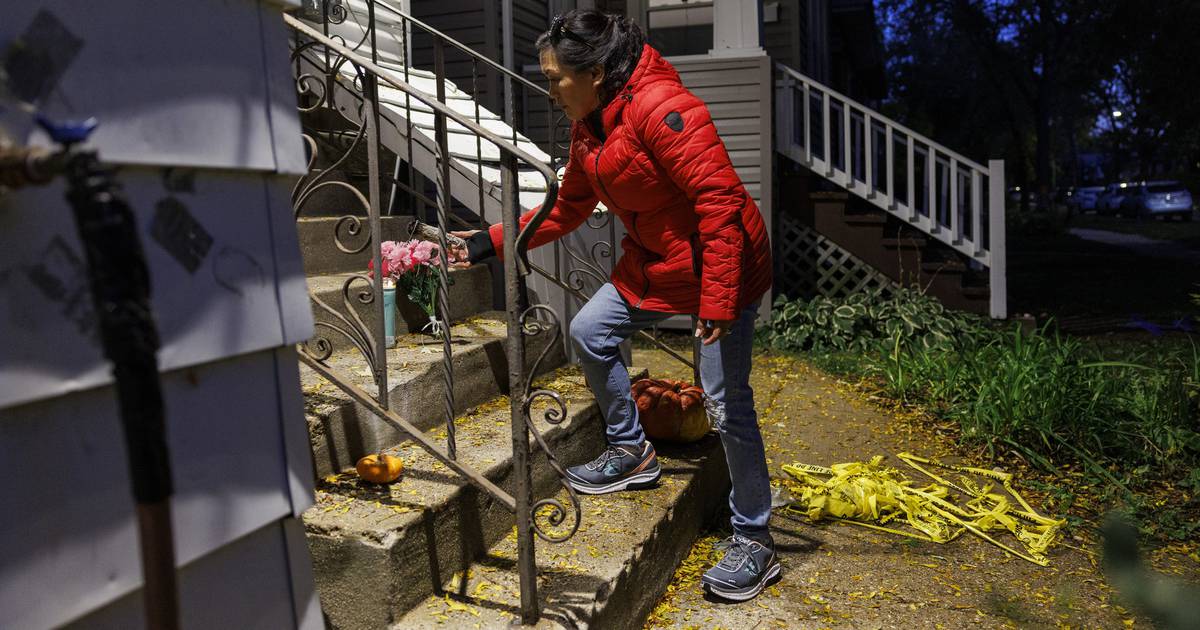 An autopsy on the woman was inconclusive and pending further studies, the medical examiner's office said. 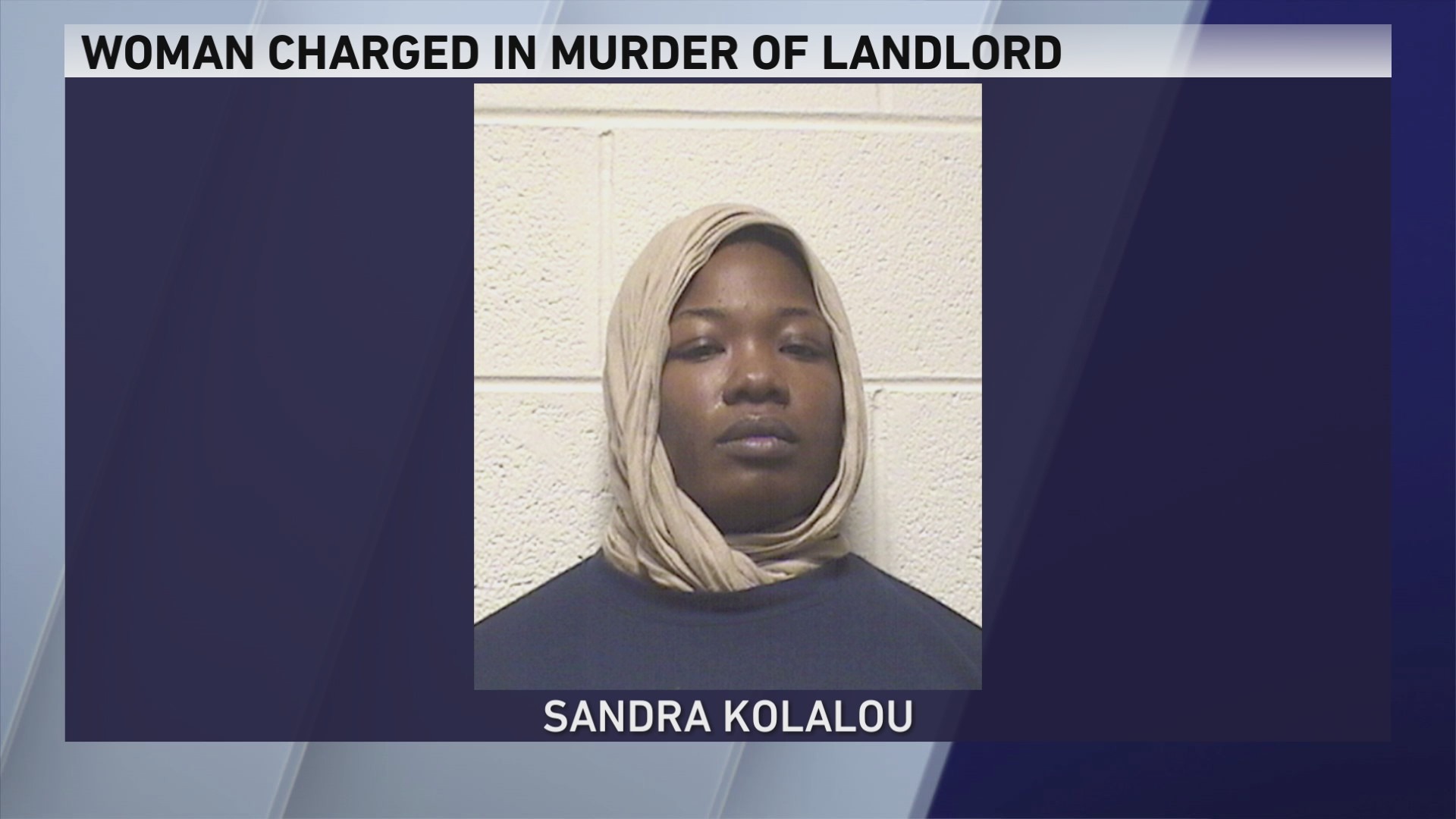 I got caught tears: 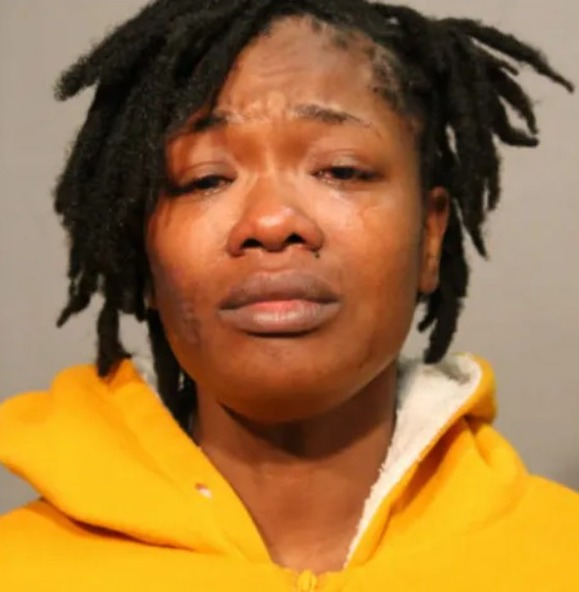 I'll hang up and listen.

Could have been a wouldja.

Um, I wouldn't.
You must log in or register to reply here.

Man Charged With Killing Four Who Were Found Dismembered in Oklahoma