A Texas sheriff on Monday opened an investigation into two flights of migrants sent to Martha’s Vineyard by Florida Gov. Ron DeSantis, but did not say what laws may have been broken in putting 48 Venezuelans on private planes last week from San Antonio.

Bexar County Sheriff Javier Salazar, an elected Democrat, railed against the flights that took off in his city as political posturing. But he said investigators had so far only spoken to attorneys representing some of the migrants and did not name any potential suspects who might face charges. 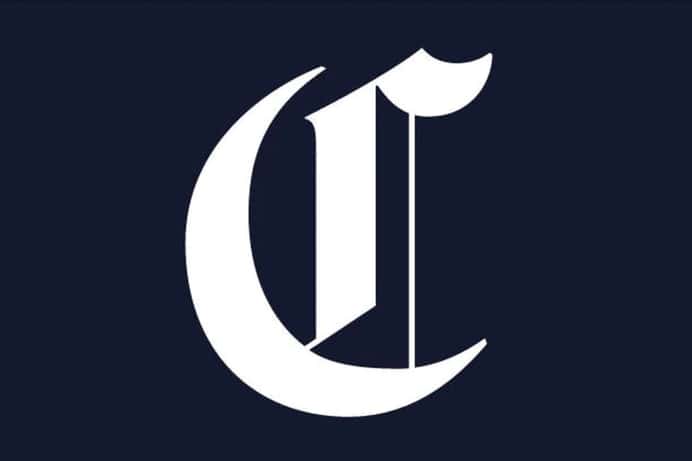 He also did not mention DeSantis in a news conference that appeared to mark the first time a law enforcement official has said they would look into the flights.

“I believe there is some criminal activity involved here,” Salazar said. “But at present we are trying to keep an open mind and we are going to investigate to find out what exact laws were broken if that does turn out to be the case.”


DeSantis’ office responded with a statement that said the migrants had been given more options to succeed in Massachusetts.

“Immigrants have been more than willing to leave Bexar County after being abandoned, homeless, and ‘left to fend for themselves,’” DeSantis spokesperson Taryn Fenske said. “Florida gave them an opportunity to seek greener pastures in a sanctuary jurisdiction that offered greater resources for them, as we expected.”

He said a Latina woman approached migrants at a city-run shelter in San Antonio and put them up at a nearby La Quinta Inn, where she visited daily with food and gift cards. She promised jobs and three months of housing in Washington, New York, Philadelphia and Boston, according to Henriquez.

Salazar said the migrants had been “preyed upon” and “hoodwinked.”

Some Democrats have urged the Justice Department to investigate the flights, including California Gov. Gavin Newsom and U.S. Rep. Joaquin Castro, whose district includes San Antonio.

A federal investigation might be complicated, however. It’s not clear whether anyone boarded buses or planes unwillingly, or that their civil rights were violated. The rights of asylum seekers arriving to the U.S. are also more limited because they are not citizens. The constitution, though, does protect them from discrimination based on race or national origin and from improper treatment by the government. 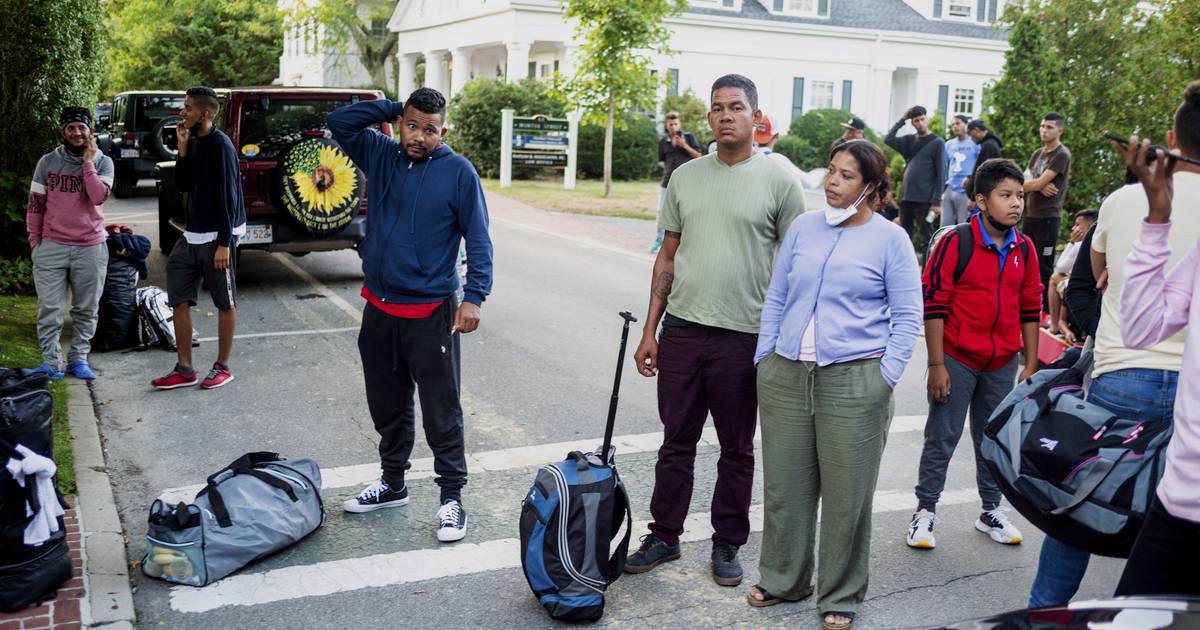 “I believe there is some criminal activity involved here,” Salazar said. “But at present we are trying to keep an open mind and we are going to investigate to find out what exact laws were broken if that does turn out to be the case.”

www.chicagotribune.com
Last edited: Sep 20, 2022
You must log in or register to reply here.

Opinion The identity of ‘Perla’ is revealed, creating new woes for DeSantis By Greg Sargent Columnist |