The DOJ under Barr wrongly withheld parts of a Russia probe memo, a court rules

The department had argued that the 2019 memo represented private deliberations of its lawyers before any decision was formalized, and was thus exempt from disclosure. A federal judge previously disagreed, ordering the Justice Department to provide it to a government transparency group that had sued for it. 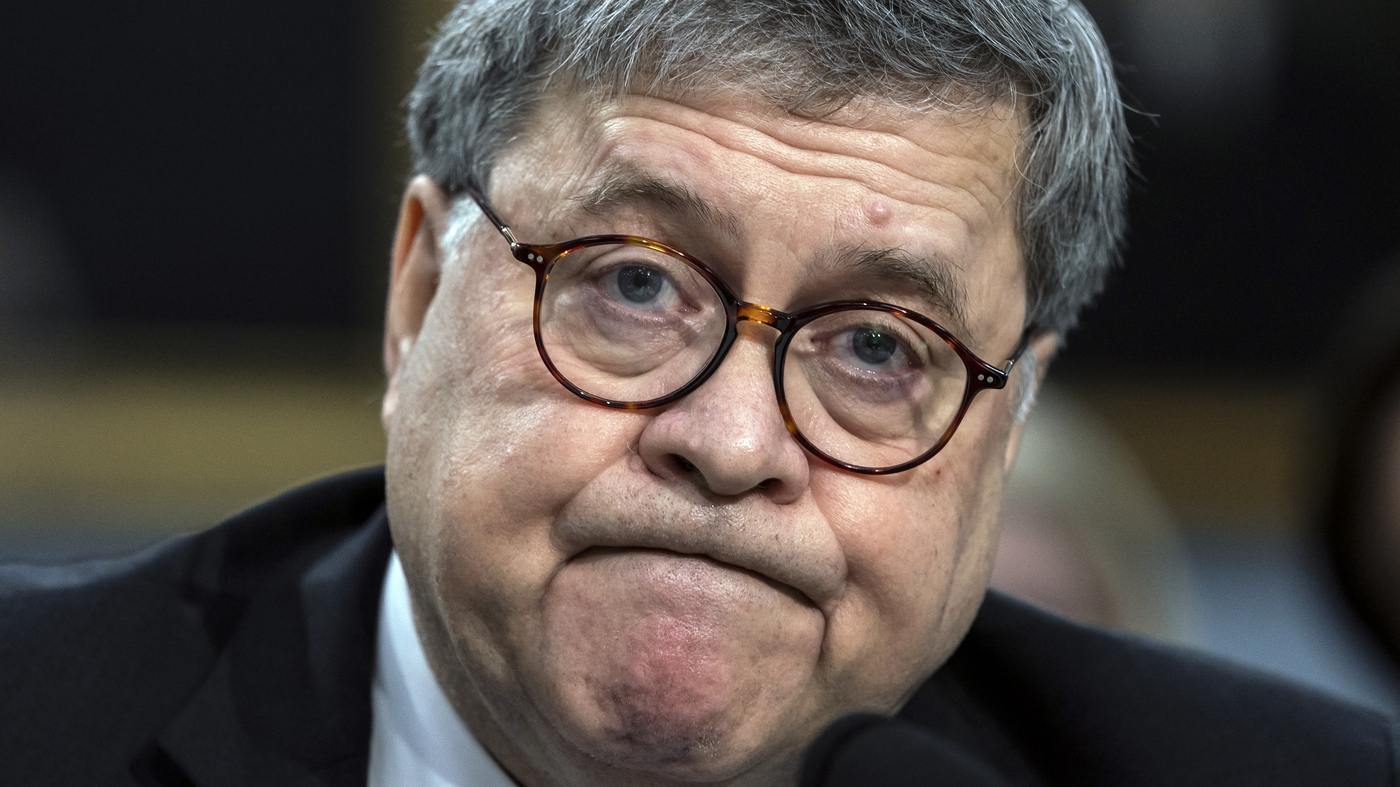 The DOJ under Barr wrongly withheld parts of a Russia probe memo, a court rules

But, but . . . what if those are your only words?
Reactions: HawkMD and fsu1jreed

Then you vote republican.
Reactions: HawkMD and ParkerHawk
You must log in or register to reply here.