The internet says a bird pooped on Joe Biden in Iowa. Here's what really happened.

It's no secret President Joe Biden is unpopular in Iowa.

He came in fourth during the 2020 Iowa caucuses. And he lost the state by 8 percentage points to former President Donald Trump during the general election. Nearly 60% of Iowans disapprove of the job he's currently doing.

And now, according to some reports, even the birds in Hawkeye State have expressed their disappointment. A video of something falling on Biden's lapel at an Iowa ethanol plant Tuesday was widely characterized on the internet as bird poop.

But it wasn't a "feathered fiend" relieving itself as characterized by the Daily Mail, a British tabloid. While there were birds in the "giant barn" where Biden spoke, according to a Des Moines Register photographer who was in the event in Menlo, Iowa, the substance that stained Biden's jacket was in fact distillers grains.

Distillers grains is "a co-product of the ethanol production process," according to the Iowa Iowa Corn Growers Association. The grains were piled 20 feet high at the site of Biden's speech.


Biden announced he was directing the U.S. Environmental Protection Agency to use an emergency waiver to allow sale of gasoline with 15% ethanol, called E15, to help boost fuel supplies over the summer.

Biden and ethanol supporters say this will help lower gas prices, which have reached record highs. 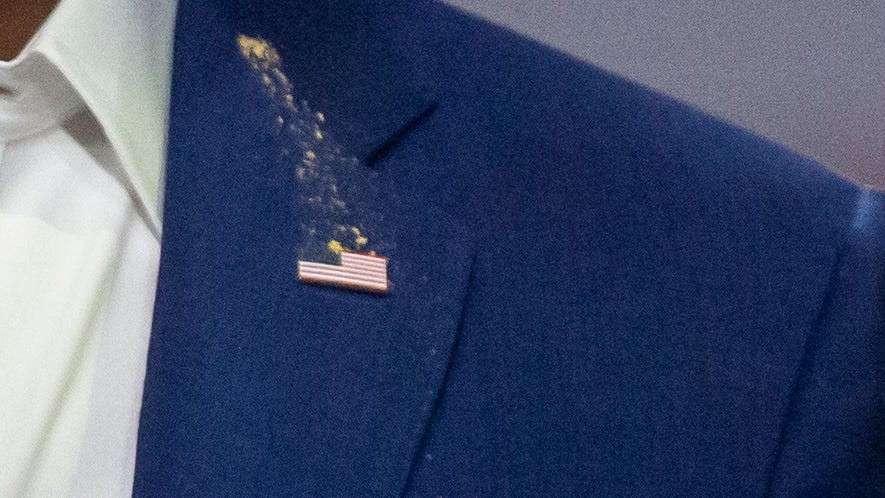 The internet says a bird pooped on Joe Biden in Iowa. Here's what really happened.

Something fell on President Joe Biden while he visited an ethanol plant in Menlo, Iowa, on Tuesday. Was it bird poop?
www.press-citizen.com

Joe is really grasping at straws if he's out promoting ethanol...
Reactions: Old_wrestling_fan

I see a Pulitzer coming for the IPC.

What an embarrassing article.
Reactions: Old_wrestling_fan

timinatoria said:
I see a Pulitzer coming for the IPC.

Got it. A photo guy with the dmr is now an expert on crap falling.
Newspapers hire the biggest loons and losers available.
A

I've been pooped on by a bird before. It happens.
Reactions: cigaretteman

It's clearly not bird poop.
T

So Biden's approval rating among birds is much better than has been reported?

I like that we have to fact check every little thing said about a Dem. Dating all the way back to Hillary being made fun of on SNL. And at the same time this OP is very Sean Spicer-esque.

cigaretteman said:
Distillers grains is "a co-product of the ethanol production process,"
Click to expand...

So it was “farmer shit”, not “bird shit” on the President.
Glad we cleared that up.

Aardvark86 said:
I've been pooped on by a bird before. It happens.
Click to expand... 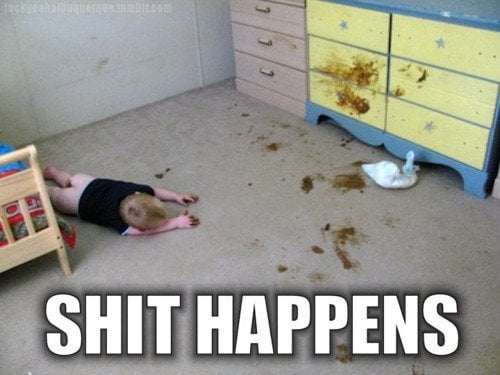 Reactions: Aardvark86
You must log in or register to reply here.

Biden’s numbers collapsing among the young