My guess is Trump saw that Musk was getting his name in the headlines more than himself... And, oh yeah, DeSantis.

Elon Musk: Trump Too Old For Presidency, Should ‘Hang Up His Hat & Sail Into The Sunset’​

Musk: It’s Time For Trump To “Sail Into The Sunset”​

Elon Musk said on Monday it was time for Donald Trump to “hang up his hat and sail into the sunset,” days after the former U.S. President mocked the billionaire at a political rally and called him a “bullshit artist.”
Writing on Twitter, Musk said, “I don’t hate the man, but it’s time for Trump to hang up his hat & sail into the sunset.”
“Dems should also call off the attack – don’t make it so that Trump’s only way to survive is to regain the Presidency,” he added without explanation. Musk’s remarks were in response to comments Trump made at a rally in Anchorage, Alaska on Saturday.
Click to expand...

It's like BattleBots if the Bots were required to have terrible haircuts.
Reactions: cigaretteman, Menace Sockeyes, Mike Zierath and 4 others

This really is a great country when two idiots can make it big.
Reactions: cigaretteman, Menace Sockeyes, ConvenientParking and 3 others

Im sure Elon is all for this too. Now he will pretend to be Liberal again and Trump will pretend to be against corporate hand outs. Its mutually beneficial.
Reactions: cigaretteman, ConvenientParking, Menace Sockeyes and 1 other person

Trump is so pathologically transactional.

Ah, its just crazy filthy Don being himself, nothing to see here.

Musk is smart at least. Trump is just a conman. Both definitely love themselves way too much.
Reactions: cigaretteman and Menace Sockeyes

ConvenientParking said:
It's like BattleBots if the Bots were required to have hair plugs.
Click to expand... 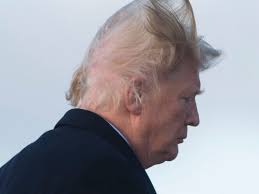 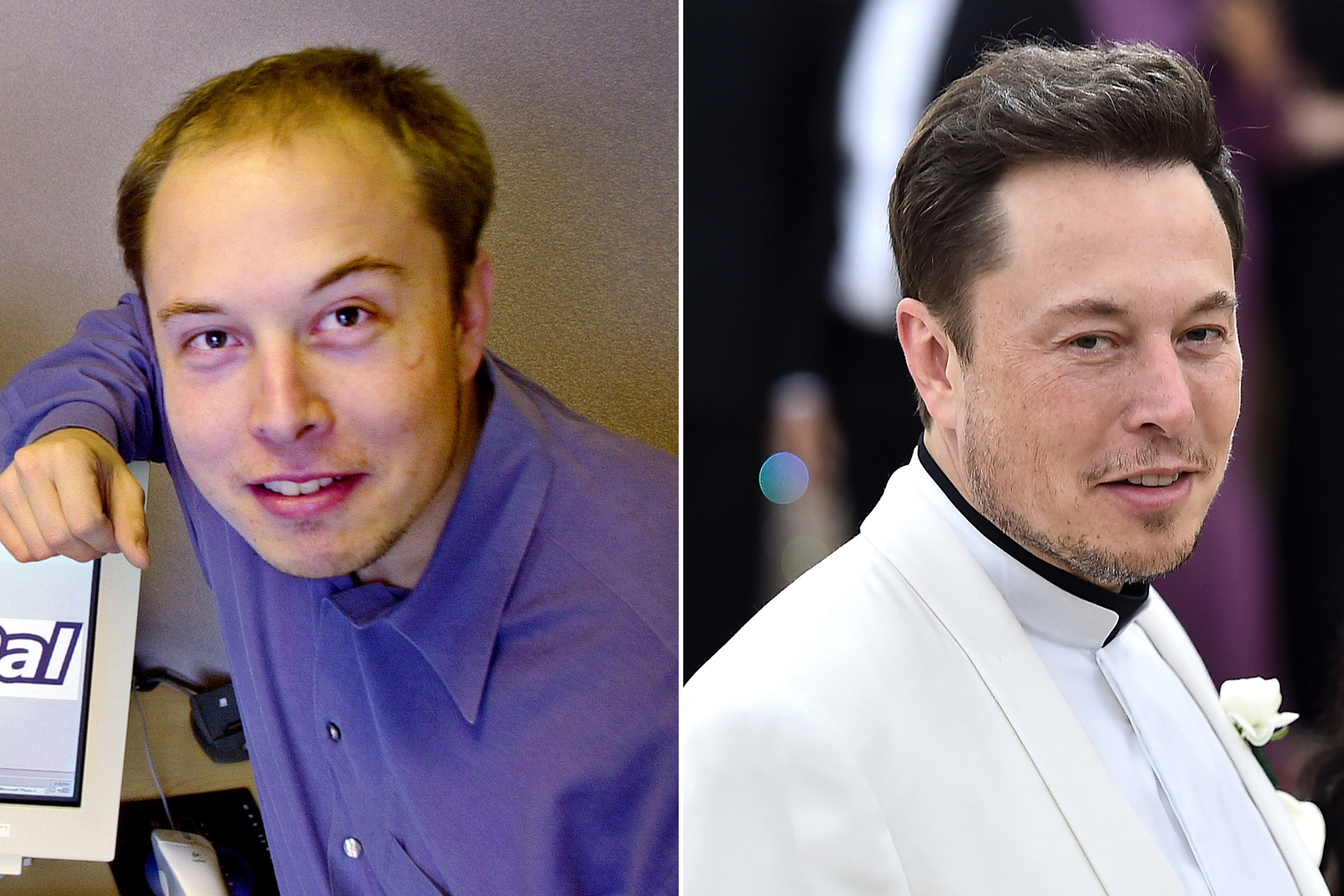 Someone said that last trump post was fake. I’m not on Q social, can anyone confirm?
You must log in or register to reply here.

Elon Musk’s deal to buy Twitter is in peril

OpinionElon Musk reveals how his Twitter may fuel right-wing extremism