The Viral Lies That Keep Killing Us

A year ago it seemed reasonable to hope that by early 2022 we’d mainly be talking about Covid — or at least Covid as a major health and quality-of-life issue — in the past tense. Effective vaccines had been developed with miraculous speed; surely a sophisticated nation like the United States would find a way to get those vaccines quickly and widely distributed.
So why didn’t we get past the pandemic? Part of the problem has been the creativity of viral evolution. The Delta variant shocked us with its lethality; now Omicron is shocking us with its transmissibility. Still, we could and should have done far better. And the main reason we didn’t was the power of politically motivated lies.
Before I get to the specifics of those lies and the damage they’ve done, let’s be clear: Yes, this is about politics.
I know I’m not the only commentator who has faced a lot of pushback against emphasizing the partisan nature of vaccine resistance. We’re constantly reminded that many unvaccinated Americans aren’t Republican loyalists, that there are multiple reasons people won’t get or at least haven’t gotten their shots. All this is true; but politics has nonetheless played a crucial — and growing — role.
Advertisement
Continue reading the main story


Look, for example, at a KFF survey from October, which found that 60 percent of the unvaccinated identified as Republicans, compared with only 17 percent who identified as Democrats. Or look at the invaluable Charles Gaba’s analysis of county-level data, which finds that on average a one percentage point higher Trump share of the 2020 vote corresponds to about a half-point reduction in a county’s current vaccination rate.
But how did politics do so much to undermine what should have been a medical miracle? I’d identify three important lies that keep being repeated by Republican politicians and right-wing media.
First is the claim that the coronavirus is no big deal. You might think this claim would have been retired, given that more than 800,000 Americans have died from Covid since Rush Limbaugh compared its virus to the common cold.
But it’s still out there. Political figures like Marco Rubio are dismissing the response to Omicron as “irrational hysteria” because the variant appears to cause relatively few hospitalizations among the fully vaccinated. He slips quickly past that last qualification, which the KFF survey suggests has eluded millions of unvaccinated Republicans, who declare themselves unworried by a disease that should have them very worried indeed.
And conservative commentators erupted in rage when President Biden pointed out, reasonably, that the coronavirus is still extremely dangerous if you haven’t gotten your shots; Tucker Carlson accused Biden of treating the unvaccinated as “subhumans.” 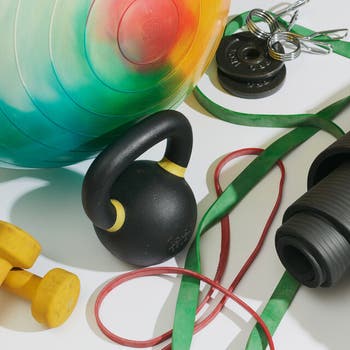 Is It Possible to Exercise Too Much?​ 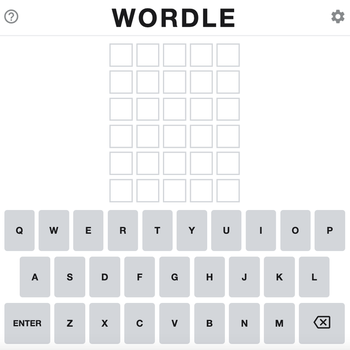 Wordle Is a Love Story​ 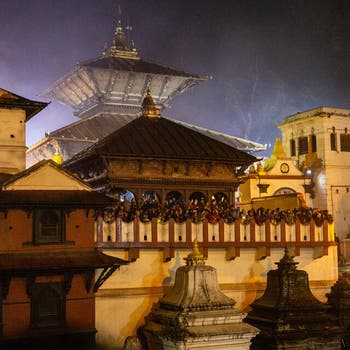 Celebrating the ‘Great Night of Shiva’ in Kathmandu​


Next up: the claim that vaccination is ineffective. “If the booster shots work, why don’t they work?” tweeted Republicans on the House Judiciary Committee.
What they were getting at, presumably, is the fact that Omicron is producing a number of breakthrough infections, while carefully ignoring the overwhelming evidence that even when vaccinated Americans do get infected they are far less likely than the unvaccinated to be hospitalized — or die.
Finally, there’s the claim that it’s all about freedom, that remaining unvaccinated should be treated simply as a personal choice. For example, the administration of Gov. Greg Abbott of Texas has used that argument as the basis for a lawsuit seeking to block federal vaccine mandates. The Abbott administration has also appealed for federal aid to help Texas — which has a strikingly low vaccination rate in part because Abbott has prevented private businesses from imposing vaccine requirements — cope with a surge in Covid cases and hospitalizations. Need we say more?
Alert readers will have noticed that these Republican claims, in addition to being false, contradict one another in multiple ways. We can ignore Covid thanks to vaccines, which by the way don’t work. Vaccination is a personal choice, but giving people the information they need to make that choice wisely is a vile attack on their dignity. It’s all about freedom and free markets, but this freedom doesn’t include the right of private businesses to protect their own workers and customers.
So none of this makes any sense — not, that is, unless you realize that Republican vaccine obstructionism isn’t about serving a coherent ideology, it was and is about the pursuit of power. A successful vaccination campaign would have been a win for the Biden administration, so it had to be undermined using any and every argument available.
Sure enough, the anti-vaccine strategy has worked politically. The persistence of Covid has helped keep the nation’s mood dark, which inevitably hurts the party that holds the White House — so Republicans who have done all they can to prevent an effective response to Covid have not hesitated, even for a moment, in blaming Biden for failing to end the pandemic.
And the success of destructive vaccine politics is itself deeply horrifying. It seems that utter cynicism, pursued even at the cost of your supporters’ lives, pays. 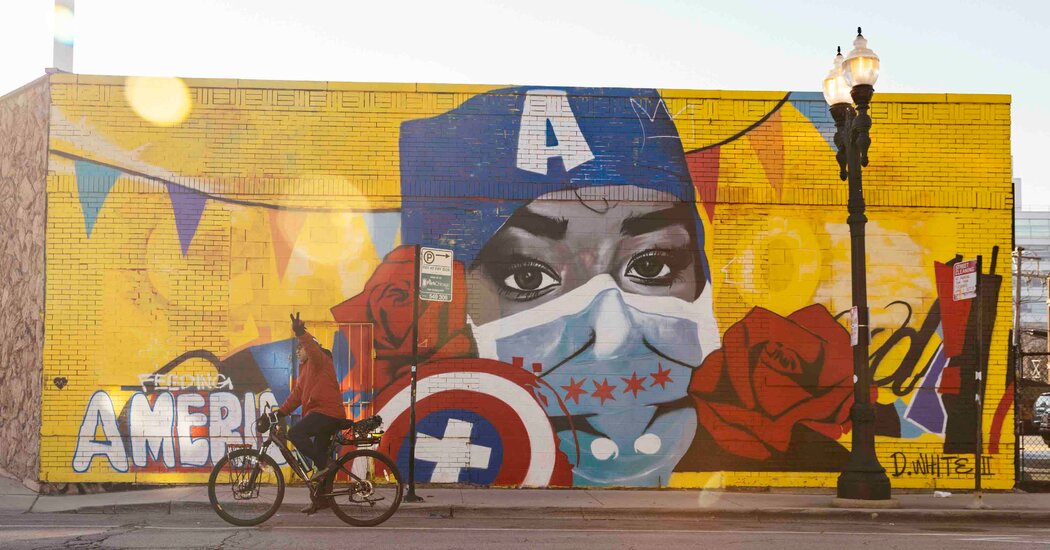 Opinion | The Viral Lies That Keep Killing Us

www.nytimes.com
Reactions: What Would Jesus Do?

cigaretteman said:
we could and should have done far better. And the main reason we didn’t was the power of politically motivated lies.
Click to expand...

And there we have it.

So, disregard the FACT that each shot of the vaccine is proving to only last about 10 weeks (that would be 5-6 months for you Pfizer/Moderna people), and disregard the emerging fact that Omicron doesn't seem to care if you're vaccinated or not, then maybe you have something to whine about. Now if the viral bitching about the 20% unvaccinated would stop, maybe we could get on with things
Reactions: LetsGoHawks83

From one of the links in Krugman's piece. 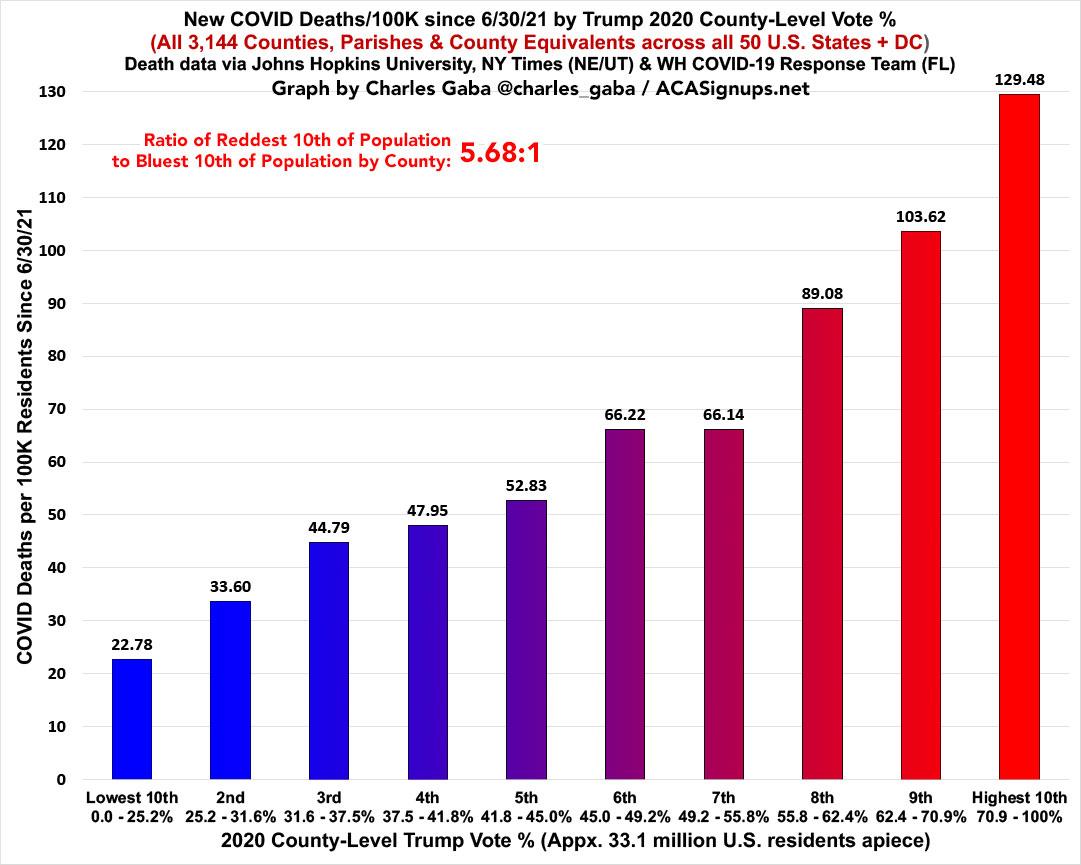 Economist Paul Krugman wrote that by 2005, it would become clear that the Internet's effect on the economy is no greater than the fax machine's.

Titanhawk2 said:
So, disregard the FACT that each shot of the vaccine is proving to only last about 10 weeks (that would be 5-6 months for you Pfizer/Moderna people), and disregard the emerging fact that Omicron doesn't seem to care if you're vaccinated or not, then maybe you have something to whine about. Now if the viral bitching about the 20% unvaccinated would stop, maybe we could get on with things
Click to expand...

Oh look...another lying sack of shit.
Reactions: cigaretteman
You must log in or register to reply here.

COVID BA.5 Takes Over In US - This Is NOT Trivial

Off Topic 37 minutes ago
Joes Place

Publix won’t give COVID vaccine to children under 5