The embattled hedge fund Three Arrows Capital plunged deeper into financial turmoil Wednesday after a court in the British Virgin Islands ordered the crypto-focused firm into liquidation following a failure to repay its creditors as the value of bitcoin and other cryptocurrencies have nosedived.

The liquidation order comes after a high-profile notice of default. On Monday, the crypto broker Voyager Digital announced that Three Arrows Capital had failed to make the required payments on a loan worth more than $665 million, paid partly in bitcoin.
Two senior members of the global advisory firm Teneo have been appointed by the court to help manage the liquidation, according to a person familiar with the matter who requested anonymity because they were not authorized to speak publicly about the process. In coming days, Teneo will have a website that will allow potential creditors of Three Arrows Capital to submit claims and receive more information about the insolvency, the person said.
Crypto hedge fund Three Arrows Capital in default on $665 million loan
Teneo and Three Arrows Capital did not immediately respond to a request for comment.

The escalating financial turbulence marks the latest episode of the crypto industry’s woes. Faced with collapsed token prices, abrupt layoffs, emboldened critics and a high-inflation economy that has compelled the Federal Reserve to hike interest rates, the sector is in the grips of a harsh “crypto winter.”
Sky News first reported news of the liquidation order on Wednesday.
Three Arrows Capital was created in 2012 by Su Zhu and Kyle Davies, and it is known for its bullish moves on crypto. But Su first flashed signs of trouble in May when he admitted publicly that his thesis about escalating crypto prices was “regrettably wrong.” Then, in a cryptic tweet earlier this month, he said that, “We are in the process of communicating with relevant parties and fully committed to working this out,” without offering relevant details. Just days later, the Financial Times reported that Three Arrows Capital had failed to meet demands from lenders to show extra funds after its wagers on crypto had gone bust.


Before the crypto markets took their most recent tumble, the firm claimed about $3 billion in assets under management, Davies told the Wall Street Journal earlier this month.
The industry’s high level of interconnectedness has also raised alarm bells. Many companies borrow from and invest in each other, amplifying the risks to investors since a potential failure at one crypto firm could force others to collapse.
Crypto investors in recent months have endured breathtaking losses. Bitcoin, the most prominent cryptocurrency, fell below $20,000, shedding more than two-thirds of its value from its November high of roughly $69,000. And while the total market for all cryptocurrency stood near $3 trillion last year, it has since cratered to below $1 trillion.

The staggering losses have also drawn the attention of political leaders and regulators who have raised concerns about the lack of financial oversight and investor protections in the sector. Earlier this month, the cryptocurrency bank the Celsius Network began to halt withdrawals by its nearly 2 million depositors because of what it called “extreme market conditions.” Since then securities regulators in at least five states have launched an investigation into the bank’s operations.

Fake money for the nerds. The only positive of crypto is buying drugs on the dark web.

People who invest in crypto are idiots. I am laughing at the crypto nonsense. A non fiated currency created by a guy with a fake name, supposedly. Sign me up!
Reactions: Hoosierhawkeye, cigaretteman and WisestIowan

Don’t expect the liquidation to go well. The founders are in the wind. 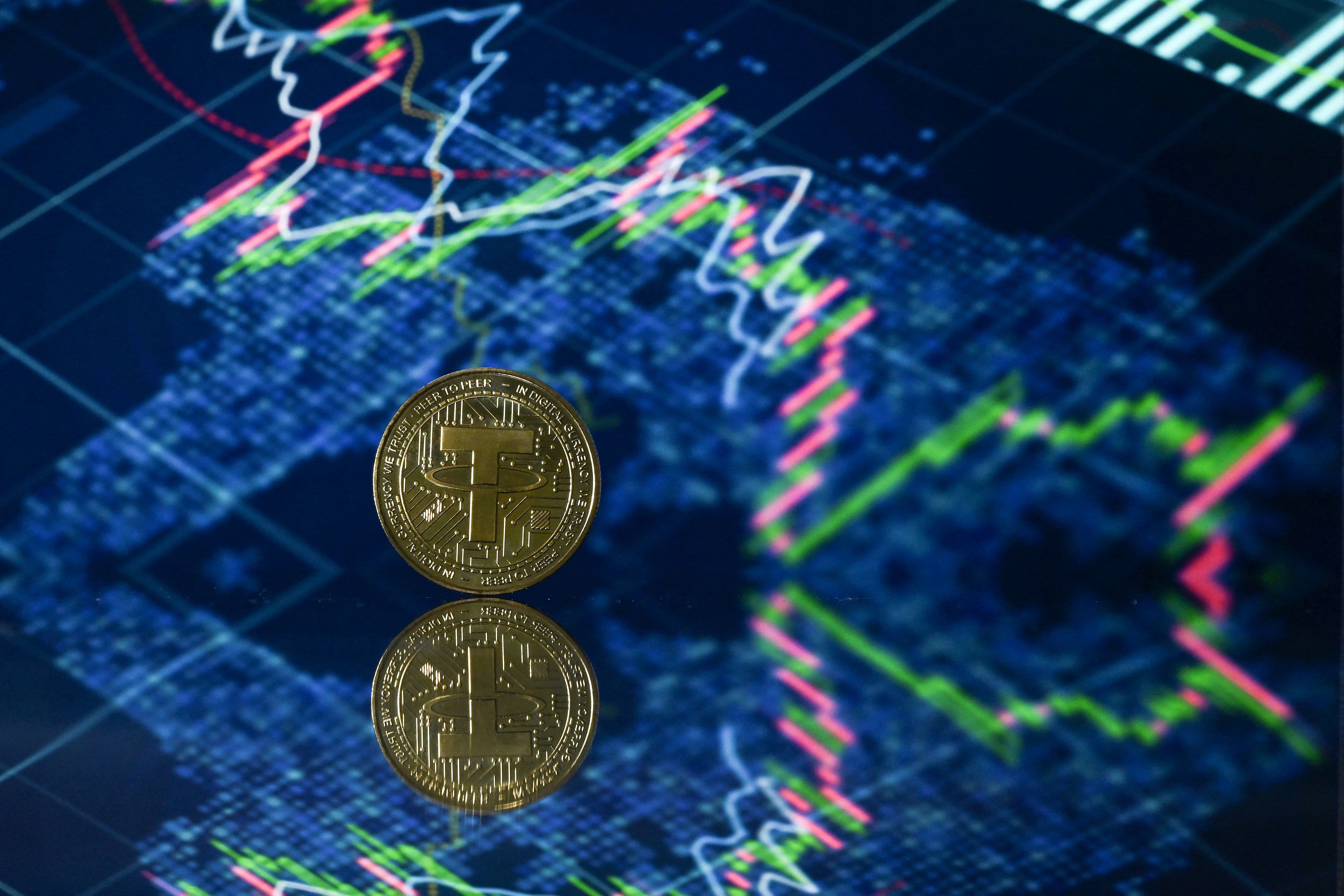 mnole03 said:
Don’t expect the liquidation to go well. The founders are in the wind.

Hopefully some people who lost money are taking care of business
Reactions: cigaretteman

Fools and their money...
Reactions: cigaretteman
You must log in or register to reply here.

First she documented the alt-right. Now she’s coming for crypto.