By Maureen Dowd
Opinion Columnist
Sign up for the Opinion Today newsletter Get expert analysis of the news and a guide to the big ideas shaping the world every weekday morning. Get it sent to your inbox.
WASHINGTON — Among many remarkable moments in the past few days, this was my favorite: Donald Trump finally acknowledged that Joe Biden is the president.
Our most notorious election denier revealed that he doesn’t really believe the election was stolen from him. Because if he were the Sitting President, as his QAnon followers like to call him, he wouldn’t need to run for president.
In a Maryland suburb I covered long ago, a fire chief and his deputy were accused of arson. “Firefighter arson” is actually a term, with its own Wikipedia entry, because it happens more often than you might think.
That’s what Trump sounded like, in his announcement speech, when he said he would “bring back honesty, confidence, and trust in our elections.” The arsonist seeking a job as a firefighter. He is the liar and con man who undermined confidence in our elections. All that baloney about rigged voting has only hurt Republican participation and swung independents and even some Republicans who were sick of Trump to Democrats. But he doesn’t care, so long as he can deflect the blame for his loss.
Advertisement
Continue reading the main story


“As I have said before, the gravest threats to our civilization are not from abroad, but from within,” Trump said at his flaccid, whiny announcement Tuesday night at Mar-a-Lago.
That is actually true, but only because Trump exploited every dark division and base impulse he could find. He would rather blow up our democracy than admit he’s a loser, and that makes him a traitor.
Trump flaunts his faux Macho Macho Man rhetoric. For decades, Republicans have lectured Americans to quit embracing victimhood and stand on their own two feet, and here’s their leader announcing his presidency on a platform of Woe is me! Quit picking on me! Elect me because I’m a fall guy!
“I will tell you I’m a victim,” Trump said to a less-than-festive gathering where Melania seemed like a hostage and Ivanka was a no-show.
His vision was not exactly uplifting: “We will be attacked. We will be slandered. We will be persecuted just as I have been.” It made “American carnage” seem like “Roman Holiday.”

Trump’s martyrdom extends to his life with Melania in an oceanside resort, which he said, “hasn’t been the easiest thing.”
“I go home,” he said, “and she says, ‘You look angry and upset.’ I say, ‘Just leave me alone.’” Fun couple!
It wasn’t really an announcement so much as another Trump scam to fend off prosecutions and to keep raising money from his supporters.
Trump is no victim. He creates victims. Trump is the first former president subjected to a special counsel investigation into whether he masterminded a coup attempt.
That’s mind-blowing, especially since he’s running for president again.
On Friday, Attorney General Merrick Garland tried to remove politics from an inherently political process by appointing Jack Smith as a special counsel to determine “whether any person or entity unlawfully interfered with the transfer of power following the 2020 presidential election or the certification of the electoral college vote held on or about Jan. 6, 2021.”
Fee-fi-fo-fum, Jack stalks Trump to see if he did something dumb. (The reason it is “about” Jan. 6 could be because the Trump-provoked riot at the Capitol pushed the certification into Jan. 7.)
Smith will also run the investigation, as Garland said, “involving classified documents and other presidential records, as well as the possible obstruction of that investigation.”
Advertisement
Continue reading the main story


Trump told Fox News that he “won’t partake” in the investigation, as if it were a breakfast buffet at Mar-a-Lago that he’s skipping.
Special counsels aren’t so special anymore. Bill Clinton survived the Peeping Tom counsel, Kenneth Starr. Trump survived the investigation of Robert Mueller, which concluded without a clear resolution. Not surprisingly, John Durham’s effort to discredit that investigation, which started out with a bad intent, has totally fizzled.
Even though Jack Smith, who used to run the Justice Department’s public integrity section, issued a statement on Friday promising to “exercise independent judgment,” Trump supporters are never going to buy that. And Trump will inflame them by playing the victim, even though he’s the culprit.
Republicans had to pause from plotting their own investigations of Democrats to ponder the news of a new one on Trump. Lyin’ Ted Cruz was first out of the box with his tweet that Biden had weaponized the D.O.J.: “This is Trump derangement syndrome but this time with a gun and badge.” Smith looks a little Eliot Nessy, but he’ll probably be working unarmed.
Garland obviously is trying to avoid the decision of whether or not to charge a past president. But the fundamental point is this: Just because Trump anointed himself a candidate, he shouldn’t be Untouchable. 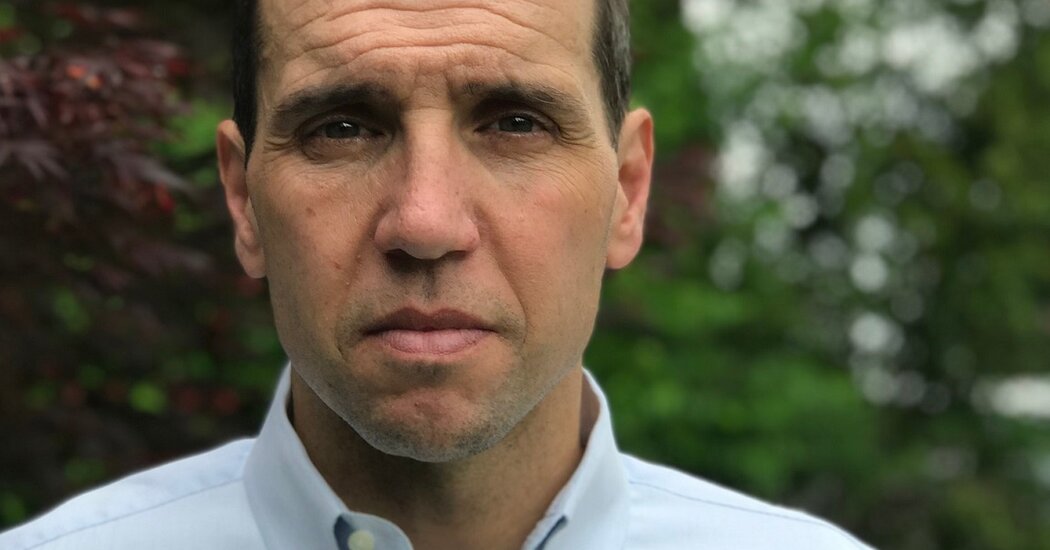 His campaign is off to a special start (as in special counsel).

www.nytimes.com
Reactions: BelemNole and Torg
You must log in or register to reply here.

Looks like South Carolina is now the early campaigning place to be!