Two Cedar Rapids men are accused of stealing about $150,000 in gold and silver from the adoptive father of one of the men.


Donnell Johnquille Carter, 20, and Jacob Lee Mossman, 18, are each charged with one count of first-degree theft in Linn County.


Mossman already pleaded guilty to one count of second-degree burglary in Grundy County and was sentenced Tuesday to two to five years of probation, with the possibility a 10-year-prison sentence if he fails to follow the conditions of the probation.

Mossman’s adoptive father reported on Jan. 14 that someone had broken into his house in Grundy County between Jan. 9 and Jan. 14 and about $150,000 worth of gold and silver was missing from a safe, according to a criminal complaint filed in Grundy County.


On Jan. 24, Cedar Rapids police contacted the Grundy County Sheriff’s Office to say they had arrested Mossman after a traffic stop. A criminal complaint filed in Linn County states Carter was a passenger in Mossman’s car, where police found silver and gold.


While searching the car and a residence shared by Mossman and Carter, Cedar Rapids police found about $50,000 worth of gold and silver, as well as a handgun that also belonged to Mossman’s adoptive father. The handgun had been stolen out of a separate safe in the house, and the man did not know it was missing until police found it and called to ask if it was his.


Police believe Mossman and Carter had pawned gold and silver at various locations before they were arrested.


Mossman was charged first in Grundy County. After being sentenced Tuesday, he was transferred to Linn County Jail to face his theft charge. Carter was also booked into the Linn County Jail on Tuesday.


Both men had their hearing for initial appearance Wednesday morning.​ 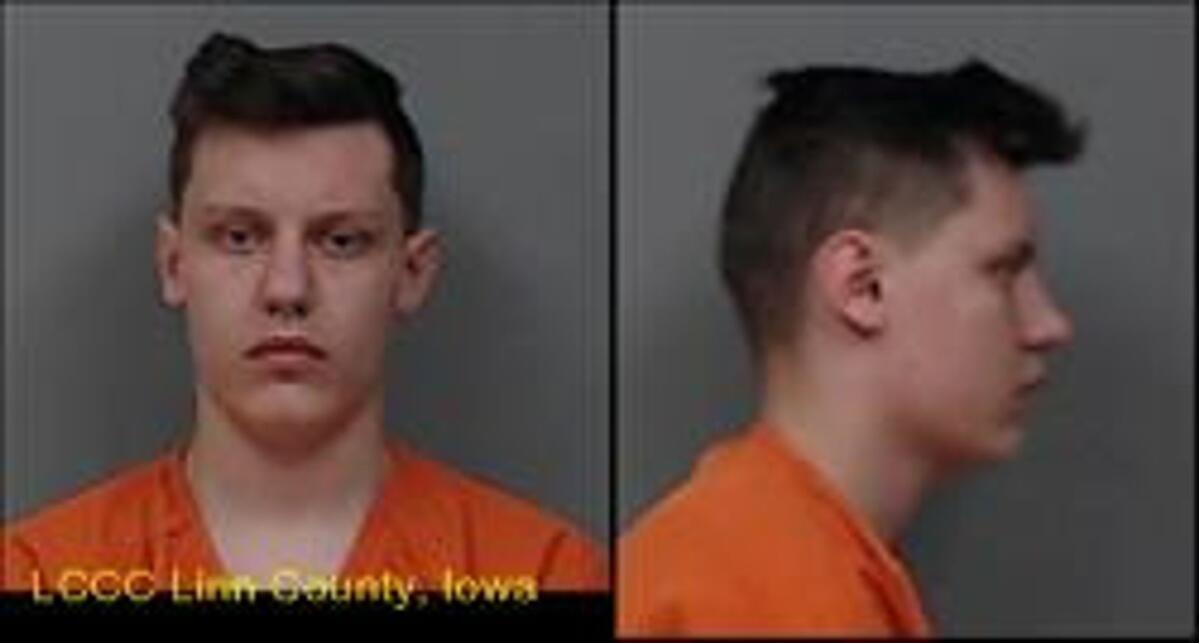 C.R. men charged with stealing $150K in gold and silver

Two Cedar Rapids men are facing charges for allegedly stealing $150,000 in gold and silver from the adoptive father of one of the men.

The moral of the story - don't adopt a little shithead kid. Only adopt the good ones.
Reactions: lucas80 and cigaretteman

Safe deposit box at a bank?

A Folgers can buried in the yard must have been out of the question.
Reactions: cigaretteman
A

Just get a job.

They kept the $50K and gun in their car. Smart!
Reactions: cigaretteman
You must log in or register to reply here.