U.S. Reps. Ashley Hinson, Mariannette Miller-Meeks and Cindy Axne voted for the Respect for Marriage Act, which passed the House on a 267-157 vote. Axne is a Democrat and Hinson and Miller-Meeks are Republicans. In all, 47 Republicans joined Democrats to vote in favor of the bill.

The Respect for Marriage Act would require the federal government to recognize marriages as long as they were valid in the state where the marriage took place. It also bans states from denying recognition to out-of-state marriages based on the sex, race, ethnicity or origin of those getting married. 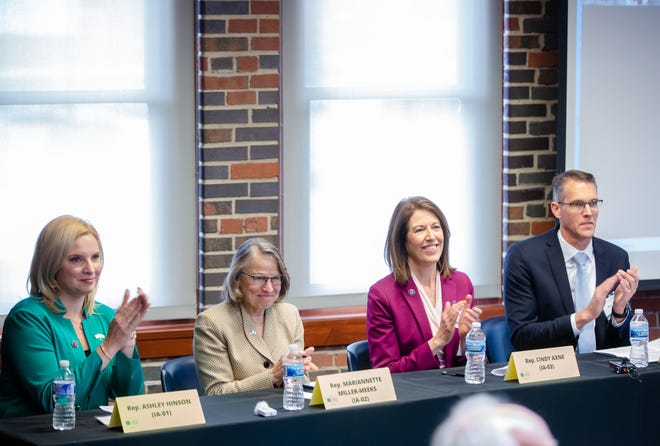 The new legislation would repeal the 1996 Defense of Marriage Act, which defined marriage as between one man and one woman. That law is still on the books but was ruled unconstitutional by the U.S. Supreme Court in 2015 when it held same-sex marriage was a constitutional right.

Congressional Democrats are moving to hold votes protecting the rights to same-sex and interracial marriage and contraception after the U.S. Supreme Court last month overturned Roe v. Wade and eliminated the nationwide right to an abortion. Democrats fear the high court may roll back other rights established via court decision and are moving to codify them into law.

In his concurrence in the case overturning Roe v. Wade, Justice Clarence Thomas called on the Supreme Court to "reconsider" other rights established by the high court, including the right to contraception, same-sex relationships and same-sex marriage. No other justice joined Thomas' concurrence, but it sparked alarm among Democrats. 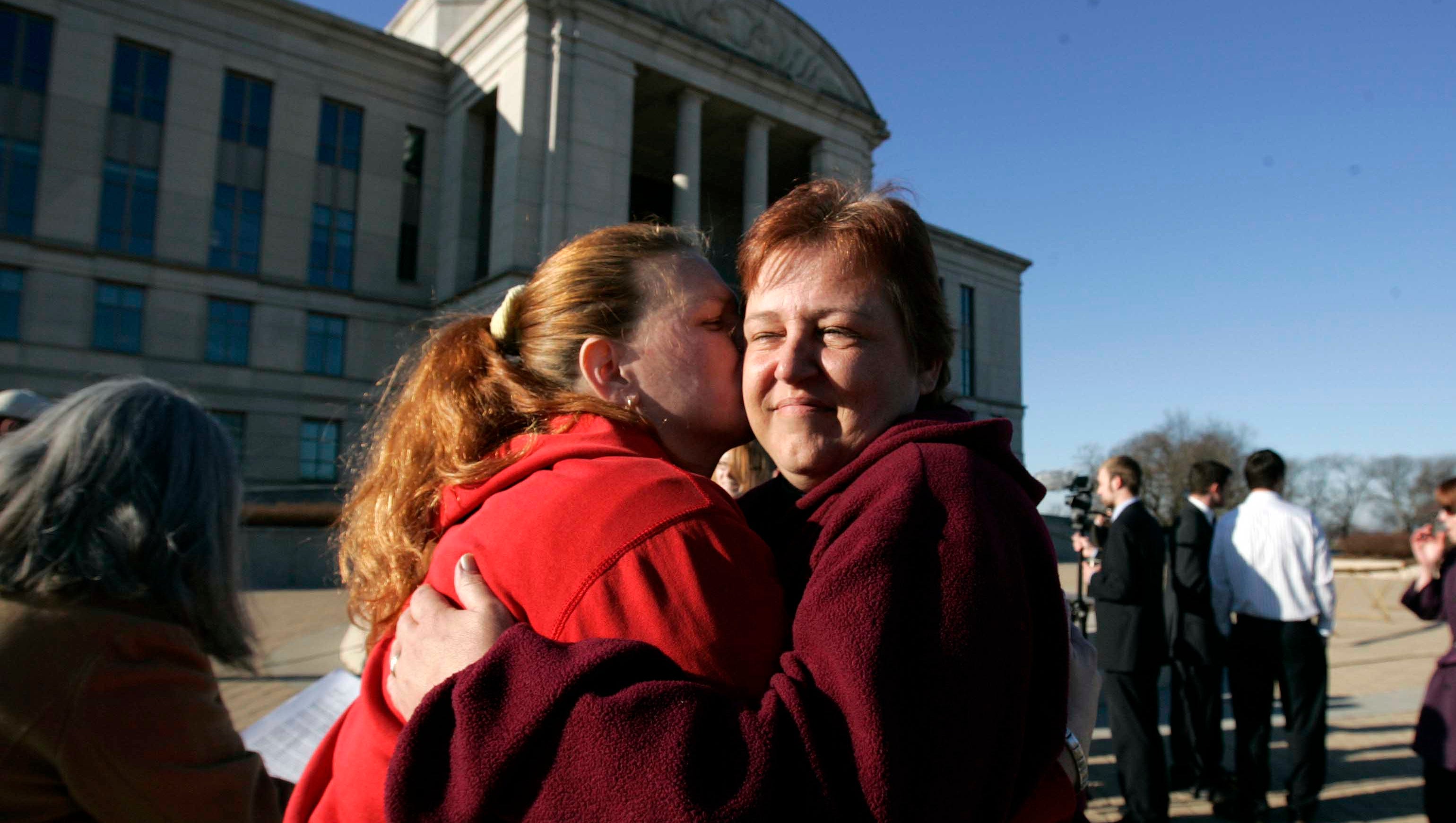 The House vote comes after the US Supreme Court eliminated the nationwide right to abortion. Democrats fear the ruling leaves other rights at risk.
www.press-citizen.com

Good for them. Nice to see bipartisanship isn’t completely dead.
Reactions: EasyHawk, mattymoknows, cigaretteman and 2 others

Hinson is in a tight battle for reelection.

I'm sure she carefully considered the political ramifications.

3M might be worried about Loebsak coming out of retirement to challenge her.
Reactions: cigaretteman

MitchLL said:
Hinson is in a tight battle for reelection.

I'm sure she carefully considered the political ramifications.

Or perhaps they simply agreed with the bill...
Reactions: Tom Paris

Just the Trumpist wing of the party, which appears to be somewhere around 75% or higher.
Reactions: srams21, mattymoknows, cigaretteman and 1 other person

Rifler said:
Or perhaps they simply agreed with the bill...
Click to expand...

Rifler said:
Or perhaps they simply agreed with the bill...
Click to expand...

Yep...go ahead and think that.

Just the Trumpist wing of the party, which appears to be somewhere around 75% or higher.
Click to expand...

Noted: Lawmakers on both sides of aisle celebrate Respect for Marriage Act

Off Topic Tuesday at 6:52 PM
tarheelbybirth

Off Topic Tuesday at 7:00 PM
THE_DEVIL