University of Iowa Health Care is requesting a 33 percent increase — to over $525 million — for continuing to build its new hospital in North Liberty, saying inflation and a workforce shortage are causing the cost to skyrocket.


Hospital officials are asking the Iowa Board of Regents for approval on a revised construction budget for the 469,000-square-foot campus at the southwest corner of Forevergreen Road and Highway 965. All together, the new price tag is $525,628,000.


The project — which is already underway — remains the same as a proposal approved by regents in fall 2021, as the new budget does not include any changes to the campus layout, building design or floor plans.

Driving the increase are “outside forces upon this project and upon the construction industry” that has resulted in a roughly $130 million increase in estimated construction costs for the Iowa City-based health care system, Rod Lehnertz, senior vice president for finance and operations at the UI, told reporters Tuesday.


Among this are global supply chain challenges, such as the Russian invasion of Ukraine that has impacted the world’s aluminum supply and driven prices to record highs in recent months. The cost of glass needed for the project has also risen 35 to 40 percent just over the last two weeks alone, UIHC officials said in a presentation to the regents.


Another facet of these costs are the local labor market and the challenges contractors are facing finding skilled workers, such as electricians, Lehnertz said.


The additional cost to the project will come from UIHC’s pocket, Lehnertz said. Construction will be funded through the hospital’s patient revenue and gifts, rather than from the hospital’s general operating budget. The regents will vote whether to approve the revised budget in its July 27 meeting.


Previously, the expected cost was $395 million for a new hospital, as well as additional academic, research and clinical space on the 60-acre campus.


The hospital, which is currently operating at about 95 percent capacity, is the arguably the largest provider of Medicaid patients in the state, Hunter said. The demand for care from those on Medicaid has increased 30 percent over the past five years, and it’s estimated roughly 6,000 patients on Medicaid leave the state every year to seek health care in other states.


“When you take all that into account, that’s why updating and expanding and modernizing our facilities continues to be really critical for the future of Iowans,” Hunter said.


The project was hotly contested and drew adamant pushback from area health care systems, which resulted in the State Health Facilities Council initially denying the project a certificate of need in February 2021. But state regulators did give a go-ahead on the second round of presentations the following August.


The dozens of opponents for the projected included hospitals in Cedar Rapids, who argued the primary care and secondary care services proposed by UIHC were already being met by community health centers.


“We believe Iowa’s health system, which is nationally recognized for … high quality, works best when community hospitals do the work we need to do in our communities and academic medical centers do the work that they need to do. And you’re the entity that can protect that,” Michelle Niermann, president and chief executive officer UnityPoint Health-Cedar Rapids, told state regulators last year.


Officials with Mercy Iowa City, UIHC’s nearest community hospital, said the proposed North Liberty project would be devastating to the hospital, which has struggled financially for years.


“I think it would be extremely harmful to the Corridor region,” said the former chief executive officer of Mercy Iowa City, Sean Williams. “It over time would reduce options and reduce choice.”


The North Liberty campus is expected to debut by June 2025.


Additional plans for a new tower on UIHC’s main hospital campus in downtown Iowa City, as well as a new College of Medicine building and clinic, are still contemplated as part of a 10-year master plan. 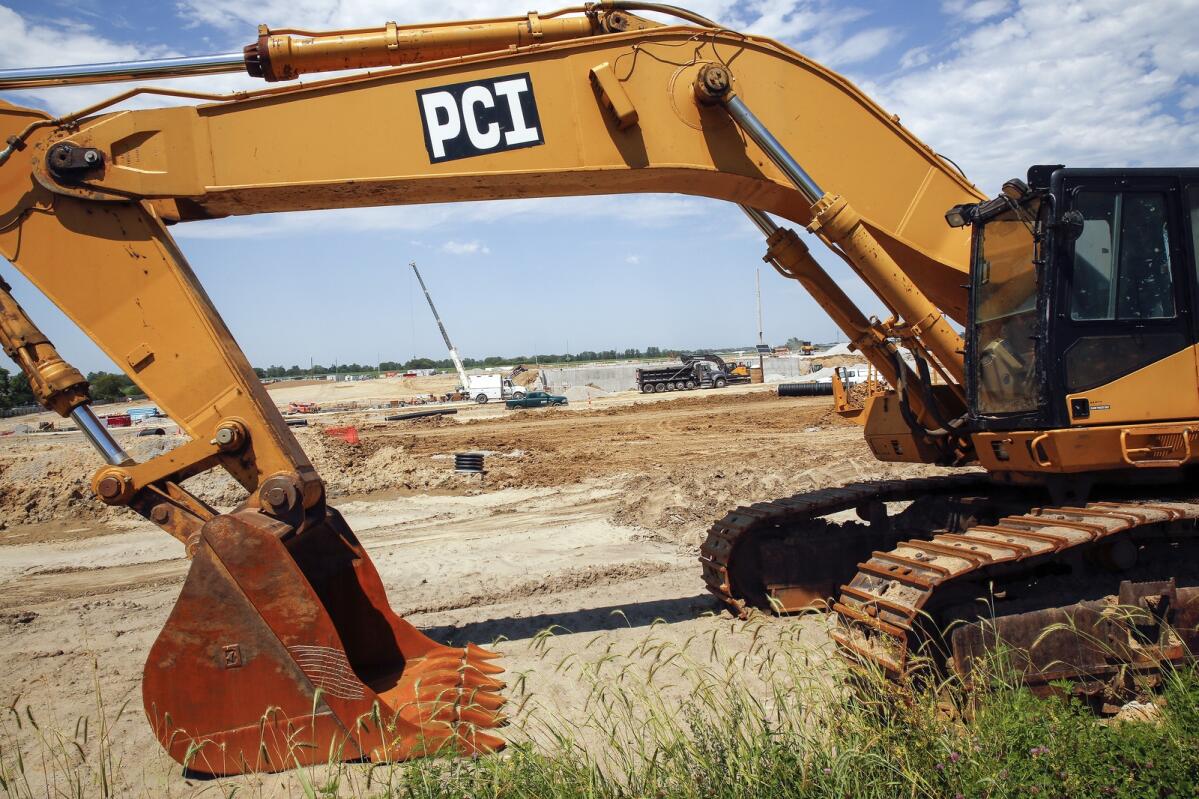 UI Health Care has reported a roughly $130 million increase in estimated construction costs to its North Liberty hospital campus, resulting in a 33 percent increase in its budget for the project. In all, the price tag is now more than $525 million. Hospital officials will ask for Board of...

Ciggy probably just forgot which handle he was logged on under.
You must log in or register to reply here.