Over the last three years, the University of Iowa spent or committed to spending a total $125,899 with Des Moines-based Seneca Companies, for which Iowa’s newest member of the Iowa Board of Regents serves as president and chief operating officer.


Iowa State University — another one of Iowa’s three public universities governed by the nine-member volunteer board — has paid Seneca a modest $4,150 since the 2020 budget year.


“Meetings with the Board of Regents and other regent universities will be held to determine the future business relationship with Seneca,” ISU Public Records Officer Ann Lelis told The Gazette.

The University of Northern Iowa has not paid Seneca for any goods or services in the last three years.


Much of the UI payments to Seneca — a multipronged company serving the petroleum and fuel-systems industry — have been for facilities-related maintenance, repairs and installations on campus.


The UI, for example, reported a Seneca purchase order totaling $27,227 in October 2021 for “underground storage tank inspections” and another one for $26,944 a month later for the replacement of E85 fueling equipment. The university paid Seneca $16,536 in December 2020 to treat fuel in nine tanks at the UI Hospitals and Clinics and other campus facilities.


ISU’s purchases were for parts and repairs.


James “J.C.” Risewick, who Gov. Kim Reynolds appointed to fill a regent vacancy in June, has been president of Seneca since 2017, chief operating officer since 2016 and vice president of sales since 2013, according to his LinkedIn profile.


Including previous positions he held at the company, Risewick has spent more than 16 years with Seneca, which his father Chris Risewick founded in 1972.

Risewick was appointed to fill the regent vacancy left by Milt Dakovich, who died Feb. 24 of cancer. As Dakovich was reappointed to a second six-year stint in 2019, the term Risewick is filling runs through 2025. He could be reappointed at that time.


On Risewick’s Board of Regents conflict of interest disclosure form, filed July 20, he listed his ownership of Seneca as a possible conflict, along with his service on the boards for Impact Iowa’s Heroes, an organization created to support first-responders and military couples, and ChildServe, a pediatric rehabilitation and care organization for injured, disabled or developmentally-delayed kids.


Risewick is listed as a member of the 2021-2022 ChildServe board of trustees. He’s not listed on the Impact Iowa’s Heroes website among its board members, but his father is.


According to the regents’ conflict of interest policy, actual or potential member conflicts might include “employment, ownership of, or service on the board of directors of an organization that has or may have relationships with the Board of Regents.”


Management of such conflicts include the required disclosure forms and consultation with the board office. Some interests can be handled with disclosure alone, according to board policy.


“Others may require recusal from participation on certain matters, or, in very unusual situations, divestiture of the interest or resignation from a conflicting position,” the policy states.


Board rules also note any regent with a direct or indirect interest in an entity or organization proposing to offer a product or service to the board or its universities “shall not have access to any information regarding the proposed transaction or any competing entity that is not otherwise available to the public and/or all entities competing under the proposed transaction.”


Risewick is among several Republican members of the board who has made hefty donations in recent years to Reynolds.


Over the past two years, Risewick has donated $59,517 in campaign contributions to Reynolds, $39,517 of which has been in-kind donations in the form of flights on his company’s private airplane — like to and from Dubuque for the Field of Dreams game in August 2021. 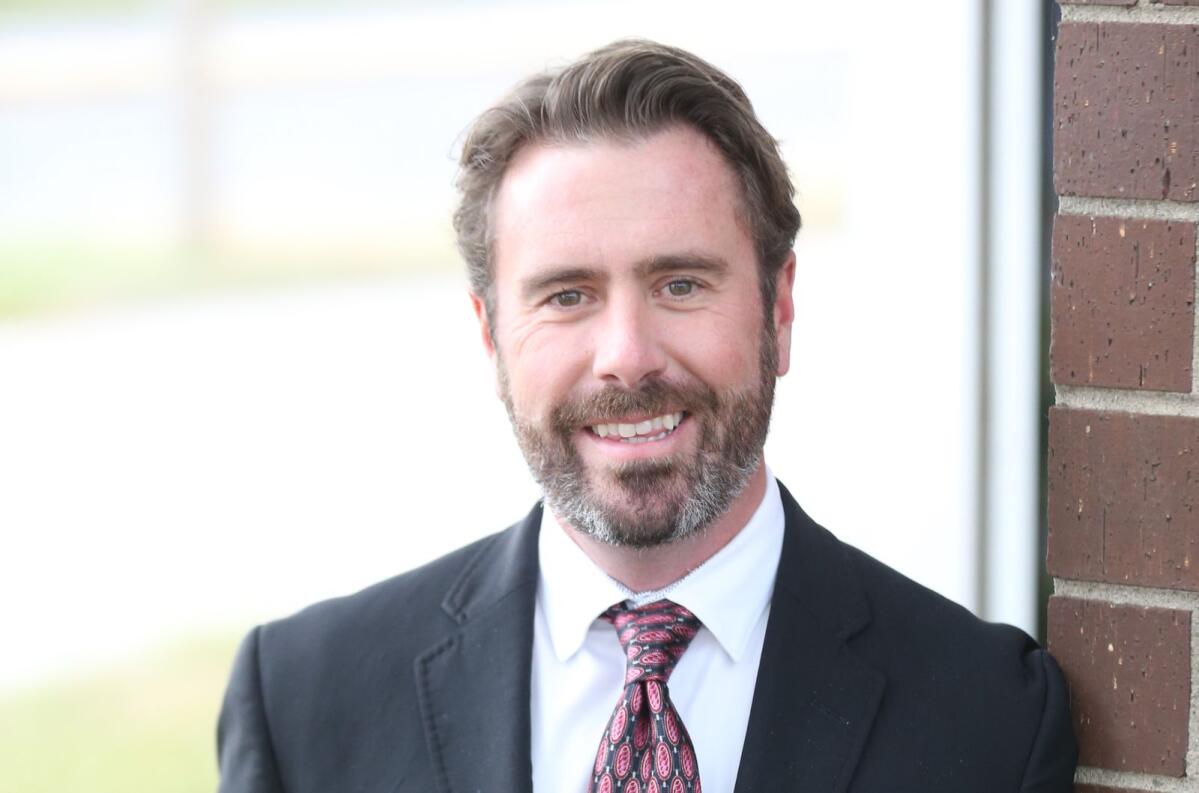 In the last three years, the University of Iowa has spent or is committed to spend a total of $125,899 on services or products from Des Moines-based Seneca Companies, which Iowa’s newest regent serves as president and chief operating officer.

Seems like the company provides a service the regent universities need. Not sure them doing business together is a problem just because he is now a regent unless it can be shown they are paying above market rate or the business is being conducted in exclusion of competition

The bigger story is how Reynolds has been packing the board with stooges who want to turn our universities into trade schools.
Reactions: cigaretteman
T

lucas80 said:
The bigger story is how Reynolds has been packing the board with stooges who want to turn our universities into trade schools.
Click to expand...

Kids that come out of a university that have a skill set real life employers need.
H

so a Regent leads a company where state schools they oversee are now spending money? This state goes more down the drain by the day….can corn fields be called swamps?
Reactions: cigaretteman

~$40k/yr doesn't really sound like a ton of business
You must log in or register to reply here.

Iowa regents made $339K in personal gifts to Republicans since 2019