The University of Iowa is bringing back to campus a former deputy general counsel — who for the last year has been advising colleges, including the UI, on issues like sexual misconduct policies and Title IX-related internal investigations — to succeed Carroll Reasoner as vice president for legal affairs and general counsel.


Having earned a bachelor’s degree in economics and political science from Iowa State University, a Juris Doctor from University of Michigan Law School and a doctorate from UI in education policy and leadership studies, he left the UI in 2018 to become chief of staff and chief legal counsel at Pitzer College in Claremont, Calif.

He started as senior counsel at Husch Blackwell LLP in Denver, Colo., in March 2021 — just over a year before he was named one of three finalists for the UI general counsel job.


While at Husch Blackwell, according to Jorgensen’s resume, he advised colleges and universities on numerous issues — like student conduct and faculty discipline and sexual misconduct policies — and he conducted “internal investigations under Title IX, non-discrimination and harassment, and retaliation.”


Husch Blackwell was the law firm that UI Athletics hired in June 2020 to conduct an “independent review of issues and allegations relating to racial disparities within the football program” after former Black student-athletes aired grievances on social media.


Husch Blackwell interviewed players and coaches as part of that investigation, and the UI in July 2020 publicly released a 26-page “report of external review” from the firm. UI did not, however, release all the Husch Blackwell investigative reports, and players who sued the institution recently took that issue to a federal judge.

The judge earlier this summer ordered the UI, among other things, to turn over all Husch Blackwell documents — including reports on head football coach Kirk Ferentz, assistant coaches Brian Ferentz and Seth Wallace, and former strength coach Chris Doyle.


UI officials said Jorgensen was not involved in Husch Blackwell’s review of the UI football program, which was “completed before Jorgensen joined the firm.”


As deputy general counsel at UI for 12 years, Jorgensen — according to his resume — “successfully defended the university in external complaint investigations and regulatory inquiries before the U.S. Departments of Labor and Education, Equal Employment Opportunity Commissions, Iowa Civil Rights Commission, and the Iowa Department of Transportation.”


His publications include a 2009 assessment of postsecondary litigation, looking specifically at First Amendment issues and institutions that faced legal challenges involving organizations refusing membership to non-Christians or gay people.


UI faced such an issue eight years later in 2017 when one of its faith-based student organizations, Business Leaders in Christ, refused to allow a gay member to serve as a leader.


That member complained to UI leadership, prompting UI to deregister the group known as BLinC. The student group sued, prompting the UI to take a broader stance against faith-based organizations that restrict membership — compelling yet another lawsuit from InterVarsity Christian Fellowship.


A federal judge in December 2021 sided with the student organizations and ordered the UI to pay a combined nearly $2 million for attorney fees and damages.


In a statement, Jorgensen said he’s “excited to come home to the University of Iowa and eager for the opportunity to work with President Wilson and her team.”


Reasoner has been vice president for legal affairs and general counsel since 2008. She was earning a total salary of $354,347 in March, according to UI records.


“Carroll is the epitome of what is fundamentally good about our institution, and it has been an honor to have had the opportunity to work with her,” Wilson said in a statement. “She was ready to retire a year ago, and I am so very grateful she agreed to stay on during my first year as president.” 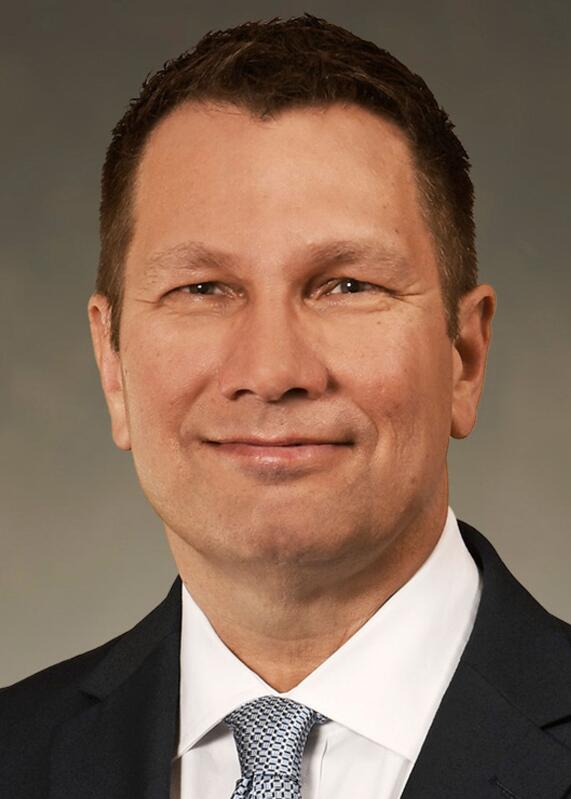 The University of Iowa is bringing back to campus a former deputy general counsel — who for the last year has been advising colleges on sexual misconduct policies, conducting internal investigations, and leading training on Title IX compliance — to succeed Carroll Reasoner as vice president for...