DES MOINES — A House committee approved legislation its sponsor said would ensure Iowans have a way to “share our past with our future,” but critics said it may have the opposite effect.

Legislators drawn into a dispute that started with a former coach seeking access to Iowa PBS archival material voted 13-10 Tuesday evening to approve House Study Bill 579, which would classify much of the state public television station’s content as public record and open access to it.

“The ultimate goal of this bill is to make sure that Iowans have access to their memories,” Rep. Megan Jones, R-Sioux Rapids, told the House State Government Committee. “So moms have access to their kids’ state football tournament. So grandpas can show their grandkids their state finals at wrestling. This is about nostalgia.”

Rep. Molly Donahue, D-Cedar Rapids, warned that the bill could mean fewer memories. Already, the Iowa High School Girls Athletic Union has made it clear it will end its relationship with Iowa PBS if the station cannot protect its content, she said.

“To just say that their contracts don’t matter is not right,” Donahue said.

The origin of the bill comes from NCAA champion and former Iowa State University wrestling coach Jim Gibbons. He has been pushing to require Iowa PBS to open its archives after a wrestling documentary with a California production company fell through. Gibbons was involved, but not a part of the contract for that project.

Giving Gibbons and others access to copyrighted archival footage for free could lead to legal challenges against the state, Iowa PBS warned. The lawsuits would stem from Iowa PBS’s inability to protect copyrighted material with regard to the rights that have been negotiated.

Copyrights protect Iowa PBS broadcasts from misuse, according to Executive Director Molly Phillips, who explained that much of the material involves young athletes, children and families.

A similar bill in the Senate, Senate Study Bill 3028, was amended to provide several exceptions to what Iowa PBS would be required to share. All content would be classified as public record that may be copied and shared. However, a person requesting the records would have to specify that the content would be used for “educational, historical or cultural” purposes, if released. The records could not be used for political purposes or to make a profit.

However, Iowa PBS said that even with the amendment the bill likely would be unenforceable and would prohibit the station from enforcing any copyright, trademark or other intellectual property rights for content created before 2010.

The House committee adopted the amendment after rejecting another from Rep. Cindy Winckler, D-Davenport, to substitute a bill recommended by Gov. Kim Reynolds and Attorney General Tom Miller. It would have protected Iowa PBS in the same way the state protects the intellectual property of the Iowa Economic Development, Housing, Finance, and Lottery authorities.

Among other concerns about that amendment, Jones said it would allow the state to profit from the name, image and likeness of people, many of them minors. 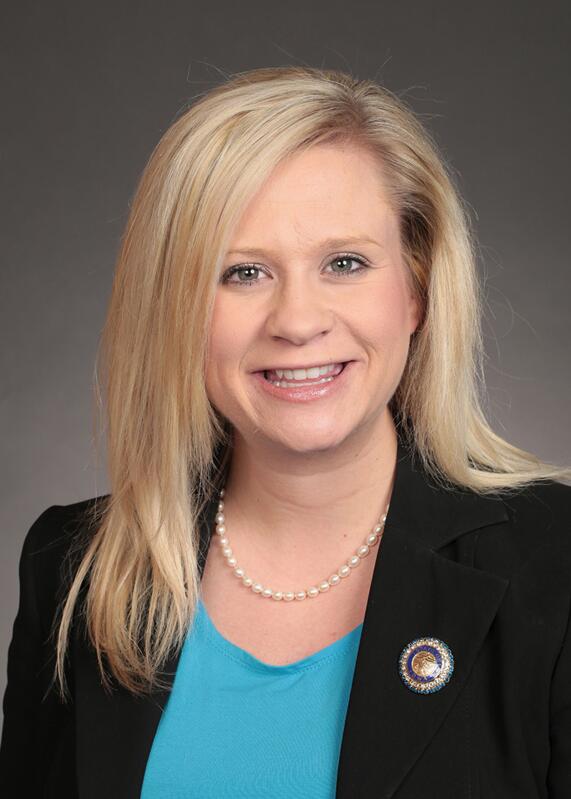 The goal, the bill’s sponsor said, is to make sure that “Iowans have access to their memories.” However, critics said the Iowa High School Girls Athletic Union and others have indicated they may end their relationships with Iowa PBS if the station cannot protect its content.

Your orange juice might be slightly less sweet if this bill becomes law....

Biden breaks promise. Goes all “Equity” with the Fed.