The brown rat has lived in New York City since the time of the Revolutionary War, or thereabouts. And for at least a century, city officials have tried, and failed, to eradicate it. ‌‌
And so it was that on Wednesday, centuries after the Rattus norvegicus first stowed away on a New York-bound ship, New York City tried again, advertising for a newly created position of “director of rodent mitigation.”
The unusually irreverent job posting, first reported by Gothamist, seeks someone equipped with a bachelor’s degree, five to eight years of relevant experience and, “most importantly, the drive, determination and killer instinct needed to fight the real enemy — New York City’s relentless rat population.”
It suggests that the ideal candidate should possess the “stamina and stagecraft” to defeat the army of rats, described as “cunning, voracious, and prolific.” The job will pay between $120,000 to $170,000.
Advertisement
Continue reading the main story


Mayor Eric Adams, to be sure, has a lot on his hands. Record levels of homelessness. A budget teetering on the brink. Stubborn crime rates. But there are few more consistent through lines in the mayor’s public career than his fixation on rats.
Mr. Adams, who has said he kept a rat as childhood pet, has tied his fixation to the “trauma” that rats have inflicted on New York City families. In the first 11 months of his administration, he has made no fewer than six announcements that were cast, at least in part, as anti-rat efforts.
In perhaps his most famous act in his prior job as Brooklyn borough president, he hosted a demonstration of a newfangled rat trap that involved ladling drowned rats out of a vat.
Some sanitation experts worry Mr. Adams’s rat focus risks diverting attention from more pressing needs, like the city’s flailing commitment to all but eliminate residential trash by 2030.
Advertisement
Continue reading the main story


But Mr. Adams’s anti-rat mission is in keeping with his larger goal of tamping down on disorder and making New Yorkers feel safe. He has reinstituted anti-crime units that, in their previous iteration, were prone to violence. And on Tuesday, before he flew overseas to the World Cup in Qatar by way of an antisemitism conference in Greece, he announced an initiative to more aggressively hospitalize some mentally ill homeless people against their will.

The rats initiative was handled with a bit less seriousness.
“Despite their successful public engagement strategy and cheeky social media presence, rats are not our friends — they are enemies that must be vanquished by the combined forces of our city government,” said the job posting, which was written by a City Hall speechwriter. “Rodents spread disease, damage homes and wiring and even attempt to control the movements of kitchen staffers in an effort to take over human jobs.”
Sign up for the New York Today Newsletter Each morning, get the latest on New York businesses, arts, sports, dining, style and more. Get it sent to your inbox.
When The New York Times sent the posting to Juan Ignacio Sanguinetti-Scheck, a postdoctoral fellow in organismic and evolutionary biology at Harvard University who has studied rat behavior, he asked if The Times was “pranking” him.
“No way this is real,” he said via email.
It is. 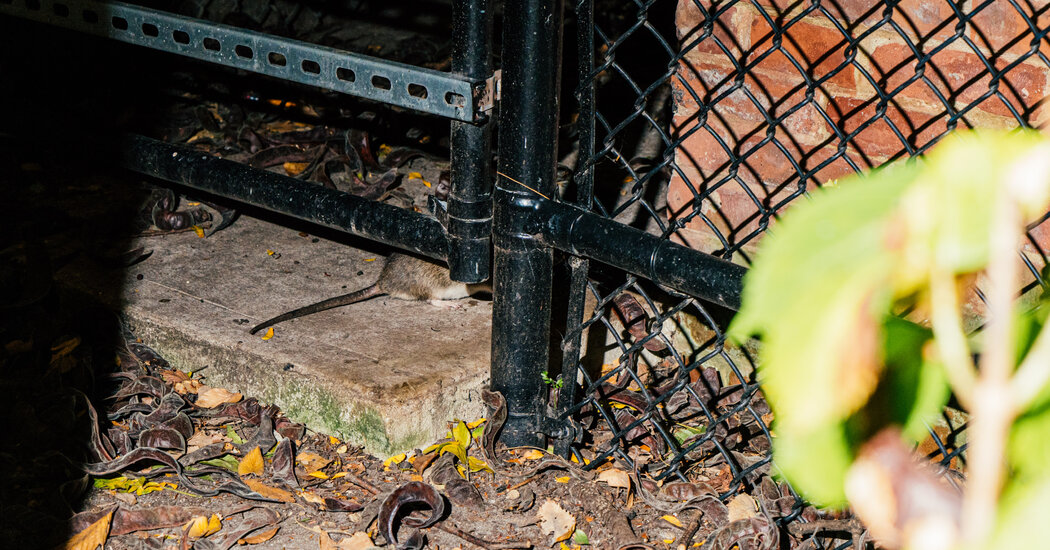 The city is seeking a new director of rodent mitigation to tackle a task that many mayoral administrations have futilely taken on before.

New York City’s department of health already has a rodent biologist, Robert Corrigan, the renowned urban rodentologist, who has been busy installing movement sensors on city streets to monitor rat behavior. The health department also has an Office of Pest Control. There is a citywide rodent task force.
But what the existing efforts have lacked, according to Meera Joshi, the city’s deputy mayor for operations, is a leader to coordinate them.
“The idea is that an experienced and skilled leader can get us the most efficiency out of the different assets we have,” said Ms. Joshi, who will be the new rat czar’s boss. “I think anybody who has met our mayor knows it is clearly a priority for him.”
Advertisement
Continue reading the main story


Jason Munshi-South, a professor of biological sciences at Fordham University who has worked on city rat-related issues, described the new position as a “potentially a good idea,” but said that really dealing with rats would entail changing the way New York City handles trash.
“The biggest issue is the way we deal with garbage in this city, which is bags of food essentially are put out on the street every night,” Professor Munshi-South said. “What we know doesn’t work is just poisoning them, drowning them, all these kinds of things that get brought up.”
Benjamin Miller, the author of “Fat of the Land: Garbage in New York, the Last 200 Years” and the policy director for the Center for Zero Waste Design, agrees.
“Our current collection system is heavenly for rats,” Mr. Miller wrote in an email. “Back in the day, NYC, by law, required the use of metal trash cans — to avoid rats.”
Brown rats are an invasive species. Then again, Mr. Sanguinetti-Scheck argued, so are we. Like us they can carry disease, in their case salmonella and leptospirosis. The latter, in rare cases, can cause death.
They are also social, intelligent and playful.
“It’s no joke to manage a living population of animals in a town,” said Mr. Sanguinetti-Scheck. “Obviously the rats are there because the humans are there, and they kind of live together in the same urban jungle.”
A self-described “ratvocate,” Mr. Sanguinetti-Scheck finds it mystifying that humans are comfortable with other rodents, like squirrels, which can also carry disease, but not rats.
“Some people think it’s something about the naked tail that rats have, versus the fluffy tails that some other rodents have,” he said.
F

I think Death would be good at that job.
Reactions: cigaretteman

Rats are attracted to Pepsi...

NYC is looking for a Rodent Control Czar... general aura of badassery and college degree required.

New York City is looking to hire a top-notch exterminator with a passion for the Big Apple’s rat race. The Adams administration posted a new job listing Wednesday for a Director of Rodent Migration, a position that pays between $120,000 and $170,000 — but also requires a college degree...

You’d need staff numbering in the 100’s to even begin tackling that issue.
Reactions: cigaretteman

Weird....here's the team of hiring managers... 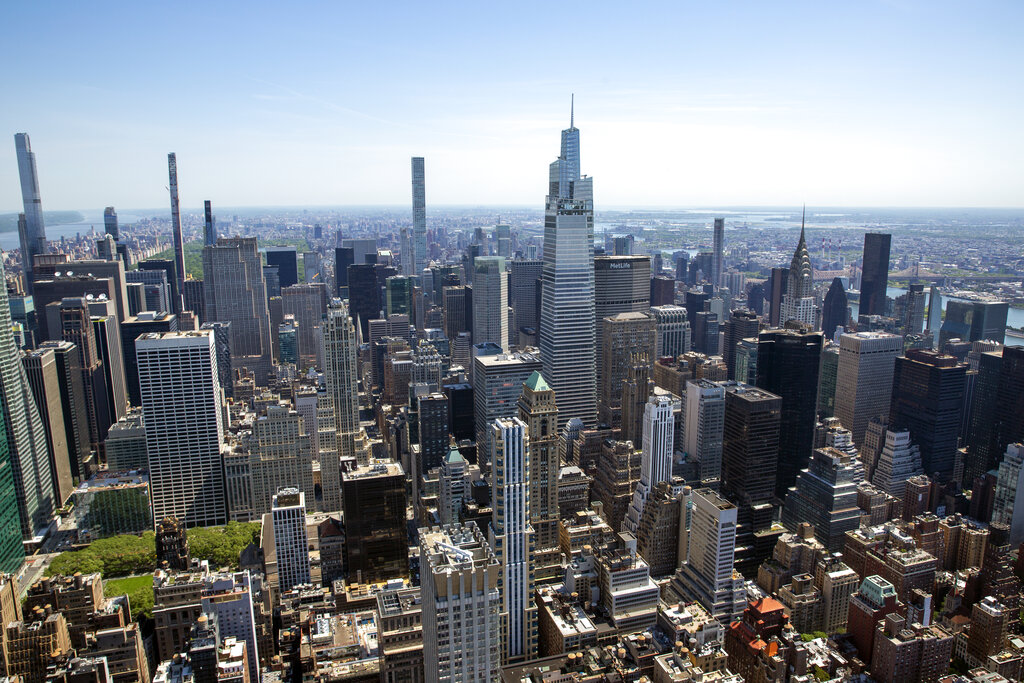 New York most expensive city in the world, research shows

Story at a glance New York City and Singapore are tied for the world’s most expensive city, according to the Economist Intelligence Unit annual survey. Both cities have pushed down last year’s most…

thehill.com
You must log in or register to reply here.

NYC is looking for a Rodent Control Czar... general aura of badassery and college degree required.