Chile experienced their own 9/11 terror attack, but it was September 11, 1973 when the fascist coup d’état under general Augusto Pinochet led to thousands of political assassinations and catholic church backed fascism and decades of oppression.

we are seeing that same kind of fascism in this country, and while we don’t have student activists being dropped into the ocean by the military, we have people even on these boards saying that peaceful protesters should be shot, which I saw in a thread about peaceful women pro choice protesters on a street near Amy coney Barrett’s home.

Fundamentalists in this country more than any other group very nearly worship the constitution, because they see in it divine inspiration, words that I heard used again by the speaker of the house of Arizona in the January 6 hearings, defending his decision not to submit to trump and support the coup.

The US Senate is by design a minority rule concession to slavery and racism. And now that it has been turned into a fascist Cudgel by an anti democracy party, it cannot stand.

and because the US Senate controls a point to the Supreme Court, the current Supreme Court has also become a fascist cudgel, and it cannot stand

there are other examples, but it is obvious to anyone who is honest and aware that the US Constitution no longer can support a democracy, especially in an era of diminishing resources and late stage neo liberal capitalism.

The only hope we have of reviving democracy in this country must begin with another constitutional convention. We need to stop worshiping this document written by rich white men, most of whom either were slaveholders or profited from slavery, genocide, and expropriation, because expropriation has in large part been the basis of the economy ever since. It is unsustainable, unjust, and it will not stand.

Chile just had over the last few years a truly admirable movement for a really representative and inclusive constitutional convention, and they just came out with a draft that is being talked about worldwide because it doesn’t rely on totally screwed up ideas about society and race and culture taken from the so-called “enlightenment“, many of whose ideas were themselves basically pulled out of people’s asses, like the “invisible hand” that smith only mentioned twice in wealth of nations - about how, without regulations, rich people will feel impelled to share a little of their wealth with their poor workers and community members. Doesn’t work. 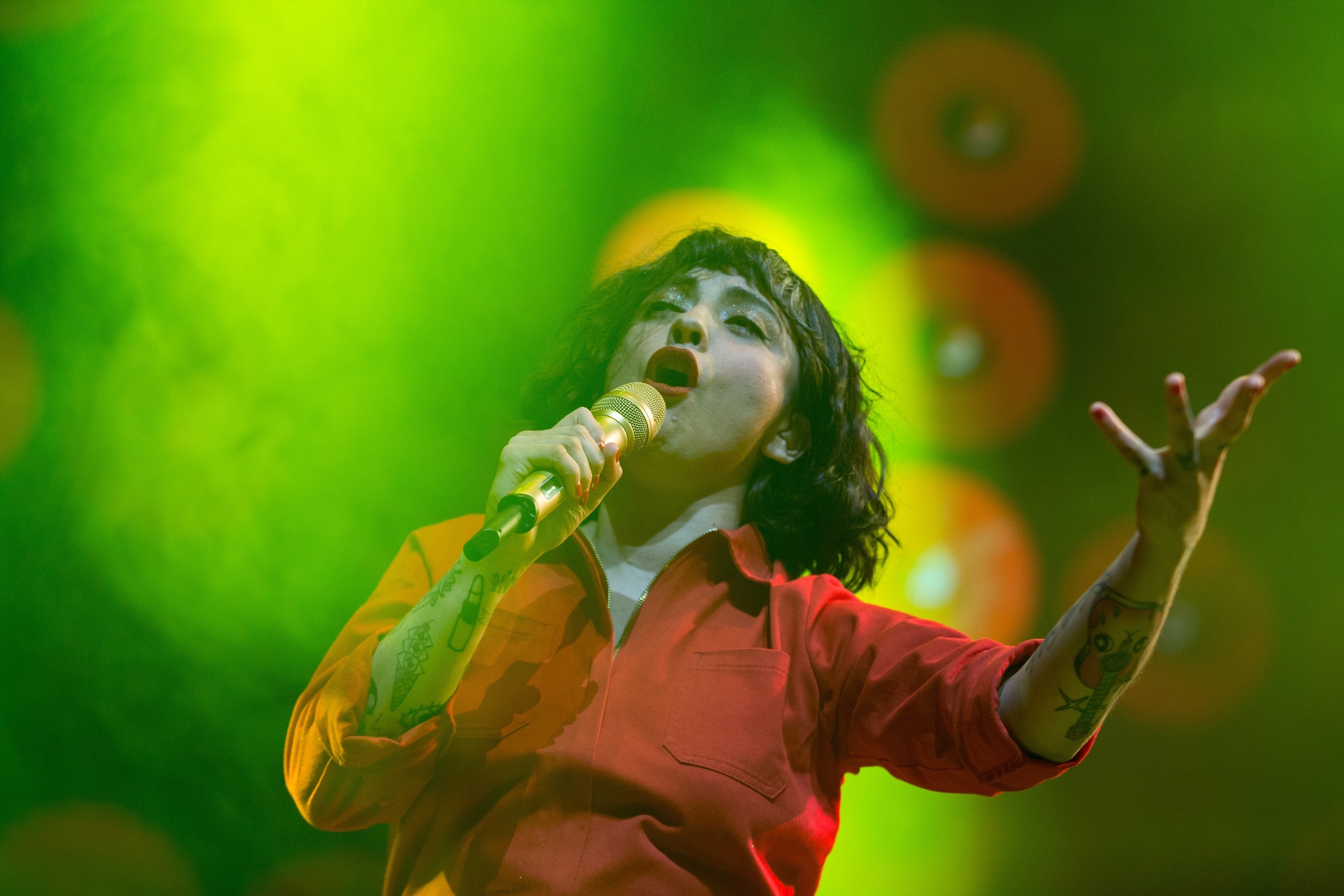 DavidGraeberBullSheetJobs said:
Chile experienced their own 9/11 terror attack, but it was September 11, 1973 when the fascist coup d’état under general Augusto Pinochet led to thousands of political assassinations and catholic church backed fascism and decades of oppression.
Click to expand...

Don’t get distracted. If you went to the hospital needing an operation and the doctors pulled out a medical textbook from 1787 and proposed to follow those procedures, would you allow them?
Reactions: Funky Bunch, The Tradition and TC Nole OX
You must log in or register to reply here.

Opinion Putin is doing his best to out-fascist Mussolini

Noted in Pennsylvania: Mail-in voting found to be constitutional