A student ministry named after the founder of Methodism has severed its affiliation with the United Methodist Church after 109 years.


After years of mounting strife with the denomination, the Wesley Center opted to drop its covenant organization status with the United Methodist Church.


The center cited a misalignment between the center’s commitment to LGBTQ students and the denomination’s stance on LGBTQ issues that have resulted in “direct attacks from the church body that once supported the organization.”

“In light of the denomination’s entrenched commitments to policies and practices of dominance and destruction, what was once a source of connection and life has become a burden and barrier to our community’s purpose,” the organization stated on its website in announcing the break.


The Rev. Sean McRoberts, director of operations and development for the Wesley Center, pointed to the United Methodist Church’s 2019 General Conference decision as a turning point in the center’s deliberation on whether to leave the denomination, a move it had been contemplating for several years.


The 2019 meeting of General Conference, the highest legislative body of the United Methodist Church, doubled down on what the center views as discriminatory language in its Book of Discipline.


The Rev. Anna Blaedel, chaplain for the Wesley Center, took a leave of absence in 2019 amid lengthy church disciplinary processes about being gay.


“The Wesley Center has freed itself to be a place where any student — and especially queer and trans students — can thrive spiritually in community,” Blaedel said in a statement. “There’s such sacred joy in that.”


By releasing its status with the denomination, the center hopes to prioritize partnerships with interfaith, campus and local congregational groups that share a commitment to “creatively explore spirituality in community and building a more just, loving and livable world,” a statement from the center said.


With no obligations to and no staff appointments from the United Methodist Church, the student ministry will be able to serve LGBTQ students, a priority, without the baggage of the denomination’s ongoing struggles with queer pastors and parishioners and attempts to rectify them to maintain unity.


“Claiming the lineage of Stonewall, we are intentionally rebelling against a system intent on dehumanizing the trans and queer community,” Phoebe Sexton, chair of the Wesley Center’s board of directors, said in a statement. “Affirming the sacred worth of trans and queer people is lifesaving and so critically needed.”


At 109 years old, the Wesley Center at the UI is the second oldest Wesley foundation in the Midwest, behind the University of Illinois.


John Wesley, an English theologian and evangelist, led the revival movement within the Church of England known as Methodism in the 1700s.


Despite breaking away from the largest mainline Protestant denomination in the country, the center remains rooted in the Wesley movement, which started as a campus ministry, McRoberts said.


McRoberts said students are aware of the student ministry’s denominational affiliation and the actions of such denominations.


In the last year, the Wesley Center at the UI served roughly 25 students, though the exact size of its ministry has been difficult to track since the pandemic.


Student Allison Brehm said the “unconditional acceptance and support — for no other reason than being — is what comes to mind when I think about the Wesley Center. It is my favorite part of every week, and I would be lost without it.”


The Methodist denomination’s financial support of the center has been declining. In 2020, for example, the center requested $544,993 in support, and the denomination proposed $145,465.


With no more funding coming from the church, the Wesley Center will support itself through a newly established endowment, expanded fundraising and the February 2020 sale of its downtown Iowa City building at 120 N. Dubuque St. to the neighboring First United Methodist Church of Iowa City.


Also, the center, which now rents space in its former building, has secured 501(c) 3 nonprofit status independent of the United Methodist Church, which will allow it to seek grants. 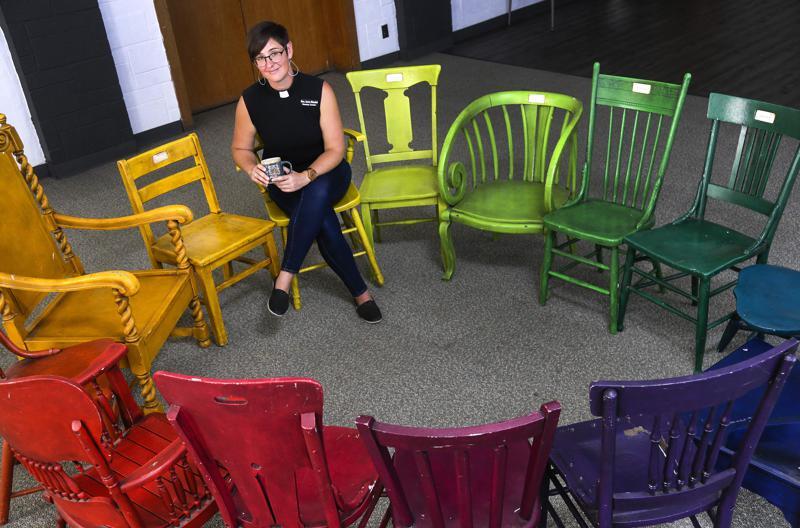 After 109 years, the Wesley Center at the University of Iowa has ended its affiliation with the United Methodist Church, citing its commitment to LGBTQ students.

They will now refer to themselves as the Wesley Crushers 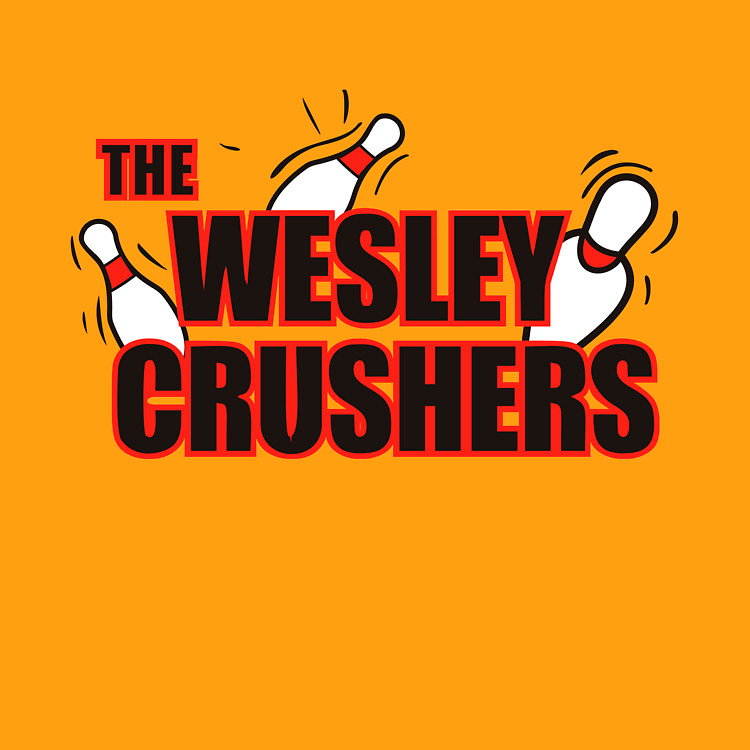 George Clooney, U2, Gladys Knight among next Kennedy Center honorees

Upset over LGBTQ books, a Michigan town defunds its library in tax vote