What do you think about arresting the woman who falsely accused Emmett Till now?

gohawks50 said:
So they have new evidence don't they?
Click to expand...

What would that be?

NorthernHawkeye said:
What would that be?
Click to expand...

For one thing, since the warrant was issued she has confessed to lying as pointed out in Hoosier's post.


Hoosierhawkeye said:
She has told her side of the story to some extent to an author. (Per wikipedia)

In 2017, author Timothy Tyson released details of a 2008 interview with Carolyn Bryant. He claimed that during the interview she had disclosed that she had fabricated parts of her testimony at the trial.[133][42][134] Tyson said that during the interview, Bryant retracted her testimony that Till had grabbed her around her waist and uttered obscenities, saying "that part's not true".[135][136] The jury did not hear Bryant's testimony at the trial as the judge had ruled it inadmissible, but the court spectators heard. The defense wanted Bryant's testimony as evidence for a possible appeal in case of a conviction.[133][137] In the 2008 interview, the 72-year-old Bryant said she could not remember the rest of the events that occurred between her and Till in the grocery store.[133] She also said: "nothing that boy did could ever justify what happened to him".[136] Tyson said that Roy Bryant had been abusive toward Carolyn, and "it was clear she was frightened of her husband". Tyson believed Carolyn embellished her testimony under coercive circumstances. Bryant described Milam as "domineering and brutal and not a kind man".[136] An editorial in The New York Times said, regarding Bryant's admission that portions of her testimony were false: "This admission is a reminder of how black lives were sacrificed to white lies in places like Mississippi. It also raises anew the question of why no one was brought to justice in the most notorious racially motivated murder of the 20th century, despite an extensive investigation by the F.B.I."[138]

The New York Times quoted Wheeler Parker, a cousin of Till's, who said: "I was hoping that one day she [Bryant] would admit it, so it matters to me that she did, and it gives me some satisfaction. It's important to people understanding how the word of a white person against a black person was law, and a lot of black people lost their lives because of it. It really speaks to history, it shows what black people went through in those days."[3]

However, the 'recanting' claim made by Tyson was not on his tape-recording of the interview. "It is true that that part is not on tape because I was setting up the tape recorder" Tyson said. The support Tyson provided to back up his claim, was a handwritten note that he said had been made at the time.
Click to expand...

gohawks50 said:
For one thing, since the warrant was issued she has confessed to lying as pointed out in Hoosier's post.
Click to expand...

So you are going to arrest her for perjury 67 years ago? I mean I agree that she's probably guilty of that. Might even be able to prove it beyond a reasonable doubt. Although I'm guessing the statue of limitations on perjury is long expired.

UKGrad93 said:
If the warrant is still good, arrest her. Have a trial. Get both sides spun into a tizzy.
Click to expand...

Isn’t it just hilarious when people who are against murdering children get “spun into a tizzy?” It’s like chill out, nerds!

Hoosierhawkeye said:
So you are going to arrest her for perjury 67 years ago? I mean I agree that she's probably guilty of that. Might even be able to prove it beyond a reasonable doubt. Although I'm guessing the statue of limitations on perjury is long expired.
Click to expand...

The point is the warrant was buried on purpose. If the authorities back then had done their job and executed the warrant she probably would have been found not guilty like her husband. This is a case where those in charge chose not to carry out their duty so the statue of limitations ran out. Letting it go seems like a win for corrupt law enforcement officers and racists.
T

What a slippery slope an arrest now would become. She said something that triggered a different person to commit murder. Unless she ordered the murder what exactly is the crime? I think what she did is reprehensible but I am having a difficult time understanding the crime. She told her husband who then killed Till. Her husband committed the crime. A crime that we all know he committed but he was acquitted. Would be a very strange conviction when the person that actually killed Till was acquitted.

I get it and if things could be charged and she could be convicted of a crime that should happen. It doesnt appear that way in this situation.

Not to mention that prosecutors being allowed to charge someone with murder because they said something that angered the person that committed the actual murder isn't a thing we should be doing.

I watched these 2 series on ABC last fall. I'd recommend them to anyone that wants to learn more about the Emmitt Till story. 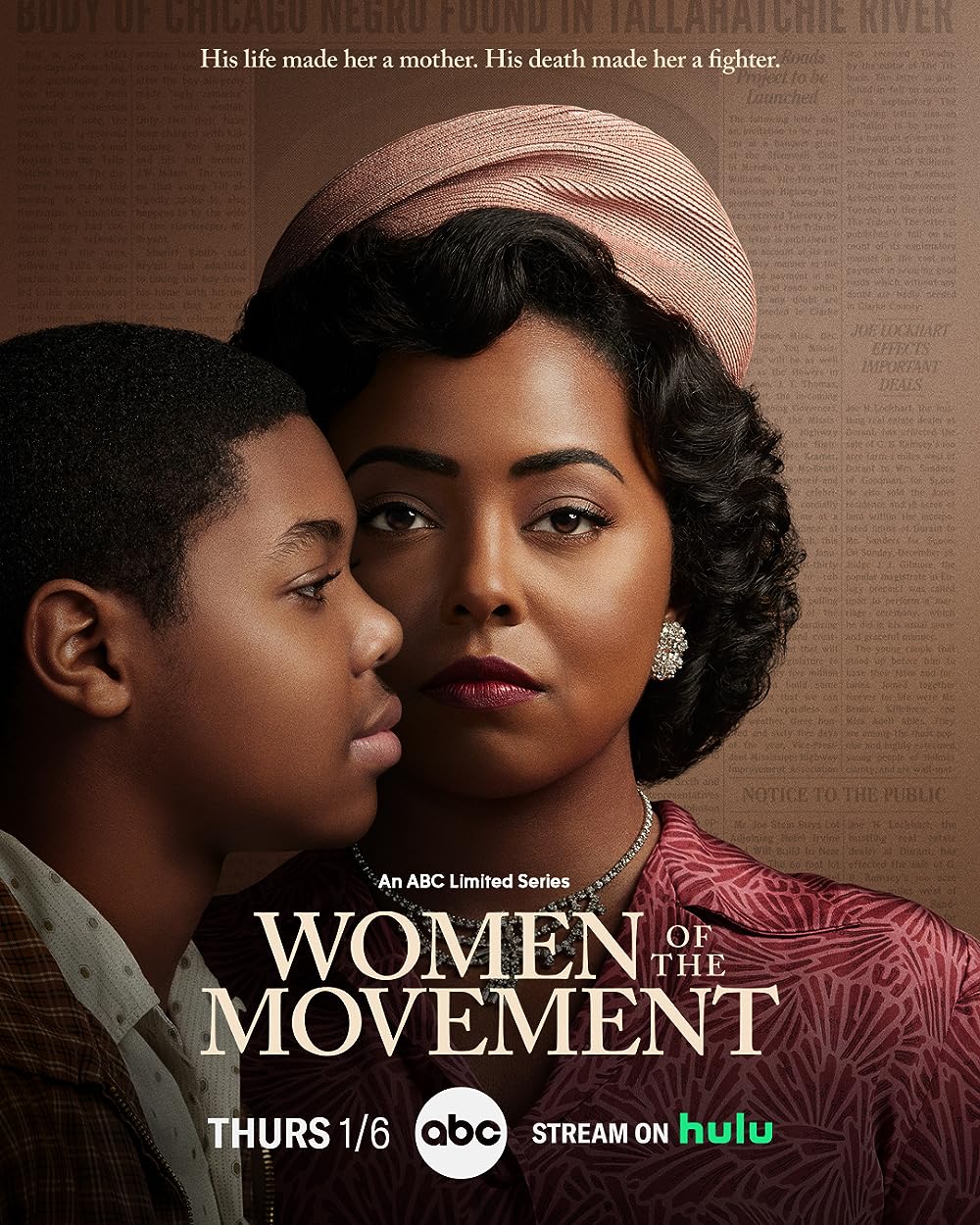 Women of the Movement: With Adrienne Warren, Cedric Joe, Carter Jenkins, Julia McDermott. An anthology series that chronicles the civil rights movement as told by the women behind it. 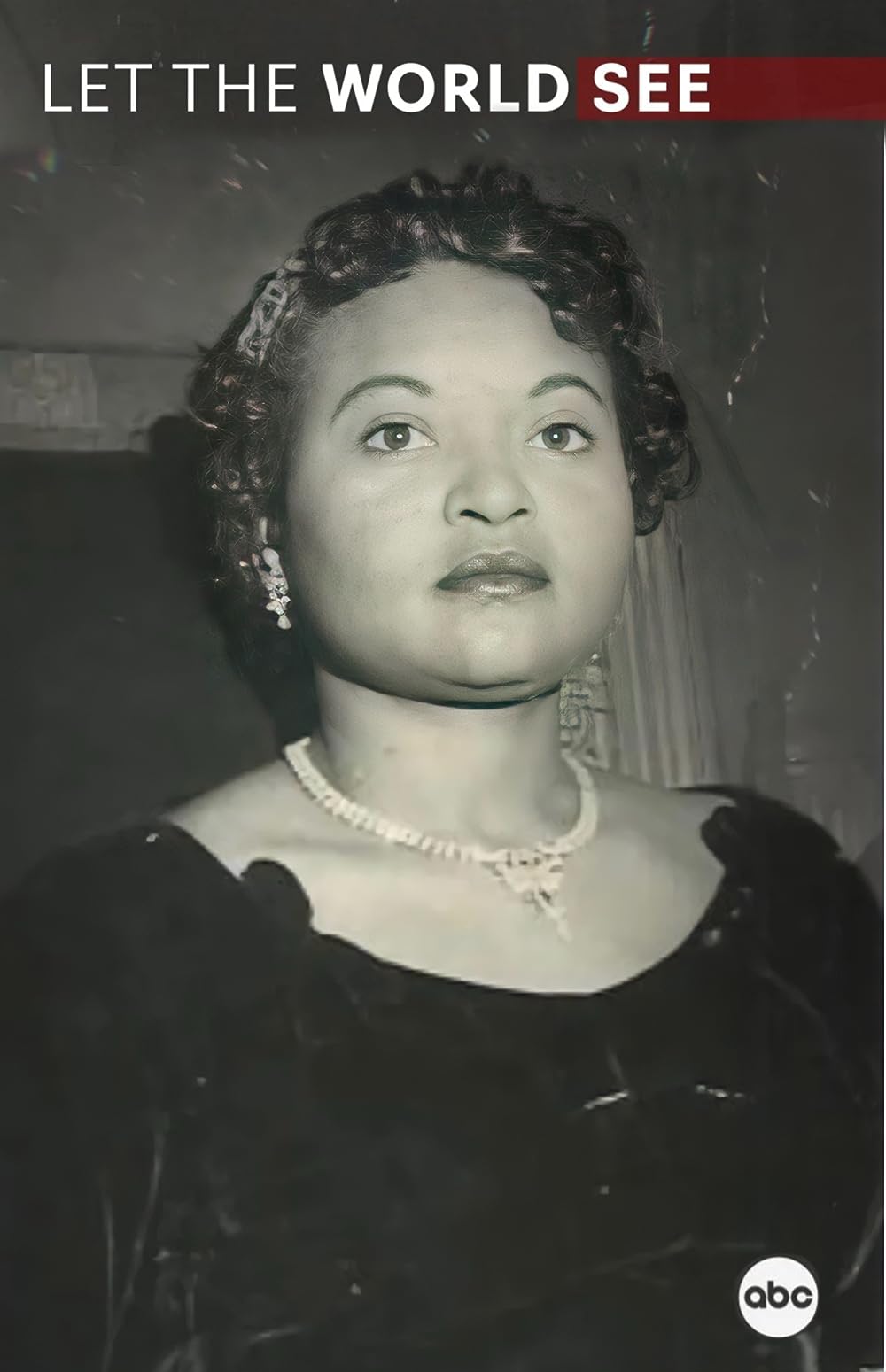 Let the World See: With Nia Long, Common, Michelle Obama, Jesse Jackson. Follows Mamie Till-Mobley and her quest for justice that sparked the civil rights movement after her son Emmett Till's murder, to stand up boldly for their rights.

Hoosierhawkeye said:
The fact that she was there for it doesn't mean she's necessarily culpable in what they did. Especially if she feared violence from her husband.

I understand the desire for some sense of justice in this case because it was denied in the immediate aftermath by a racist jury. I'm just not entirely sure at this point putting her on trial would lead to any sort of justice.
Click to expand...

That's why we have trials, to determine these things.
Reactions: gohawks50
T

gohawks50 said:
I understand that's good enough for you, but Till's surviving family members would like her to be arrested if possible. Do you not think their feelings should be considered?
Click to expand...

No, someone’s “feelings” should not determine if someone is arrested.

Tylerl_28 said:
No, someone’s “feelings” should not determine if someone is arrested.
Click to expand...

You don't value victims feelings in any part of arrests or sentencing of perpetrators? A judge in 1955 found there was enough evidence to warrant the arrest of Carolyn Bryant Donham, the authorities chose to ignore those orders. All the family is asking is that law enforcement follow through with what should have happened in 1955.
You must log in or register to reply here.

In unpublished memoir, Emmett Till’s accuser calls herself ‘a victim’

Congressional Gold Medal for Emmett Till and his mother, Mamie Till-Mobley, approved by Senate