Which HROT poster is this?

LANSING, Mich. – A state senator is facing an investigation in the Legislature after telling a female reporter she should stick around at the Capitol because a group of high school students from an all-boys school, touring the Capitol, could “have a lot of fun” with her.

Michigan State Sen. Peter Lucido, R-Shelby Township, made the comments outside the Senate chamber Tuesday to a reporter from the Michigan Advance while surrounded by a group of male high school students from De La Salle Collegiate, an all-boys Catholic school.

The students then burst into laughter, the online publication reported.

Reached Wednesday morning, Lucido did not dispute the quotes but said they were being taken out of context and out of proportion. He said he did not believe he owed the reporter an apology.

Lucido said he was "not talking about anything sexual" but was "geeked up about the boys coming there," and "I was there to have some fun."

"It was blown out of proportion." he said. 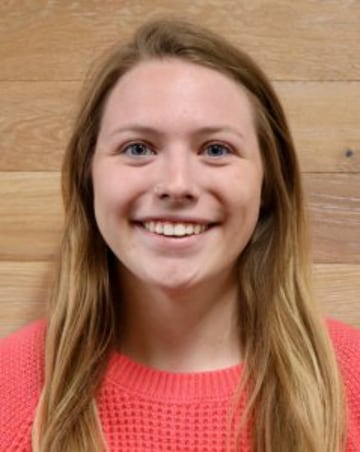 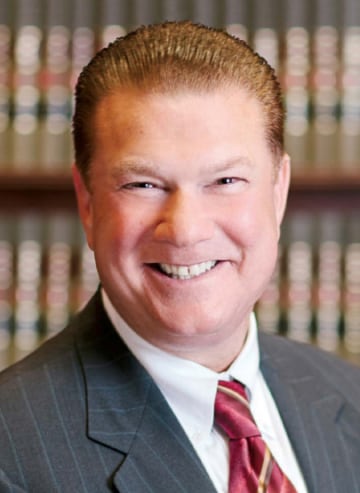 Creeper you sleep, or looks at you for hours through a window. usually a close friend or relative. you know right away if that person is a creeper or does creeper things. it is not hard to spot the creeper. See photo.

I bet he had major regrets the second he heard that sentence come out of his mouth. I actually believe him too to a certain extent. Though it was still a very inappropriate and misguided thing to say, I think he was in a stupid way trying to compliment her looks and meant it as in they would enjoy a having a pretty woman on their tour vs they would enjoy pulling a train with her.

Maybe next time, don't try hitting or flirting with the reporter and this type of stupid remark won't come out of your mouth.

Pretty much any male poster.
Reactions: THE_DEVIL and Rudolph

Men have peckers, and sometimes we step on them.

ctghawk said:
Men have peckers, and sometimes we step on them.
Click to expand...

And when we do, we should apologize...

Its my middle name

You gotta love that shit eating grin he has.

you just know he has some stories to tell.

My ears are burning.

Look at that guys photo. I'd bet money he's buried some hookers, it at least know where other people have.

with a different haircut I'd be more willing to believe he meant nothing inappropriate by it.

ctghawk said:
Men have peckers, and sometimes we step on them.
Click to expand...