Anne Discher, executive director of Common Good Iowa, was leaving a conference of early childhood advocates this week in Chicago when she said she kept getting stopped and asked the same question: What is Iowa thinking?


The question was in response to Gov. Kim Reynolds’ and the Iowa Department of Health and Human Services’ decision not to submit a federal grant application for up to $30 million in funding for child care services in the state.


The governor's office, in a statement, said it and the department leadership did not want to commit $3 million in matching state funds toward child care, with $1 million allocated for administrative expenses. That decisions comes despite a state budget that has an unspent surplus of nearly $2 billion and Reynolds repeatedly saying child care is a state priority.

Instead, state officials recommended using existing funds for some of the proposed projects rather than seeking the grant.


Alex Murphy, communications director for the governor, said in a statement that Reynolds and the department “remain committed to developing and implementing programs that improve child care and early learning opportunities for Iowa children and families,” and that nearly $175 million in federal funding still is available.


Murphy said the governor has approved more than $500 million in state and federal funding to increase access to child care across the state since the start of the pandemic. That, he said, has created more than 10,000 new child care slots statewide and supported child care workforce programs.


Discher, though, said frustration is growing among child care workers and advocates across Iowa to pass up dollars to help families access child care services.


Iowa previously had received funding under the same grant program, and received assurances from federal officials that qualified applications were likely to be approved, the Iowa Capital Dispatch reported.


“Folks are very, very disappointed, and it’s a decision that was very out of the mainstream when you look at other states and what they’re doing around this federal opportunity,” Discher told The Gazette.


Iowa leads the nation in the share of households where both parents work. Yet 23 percent of Iowans, including 35 percent of rural Iowans, live in a child care desert. Annually, the child care shortage costs the Iowa economy about $935 million by preventing parents from entering or remaining in the workforce, according to a 2021 report from the Governor’s Child Care Task Force.


Moreover, at an average monthly cost of $1,031, child care is more expensive than housing for the average Iowa family, according to the report.


Which Discher said makes the decision not to submit an application more alarming. She said she believes it's reflective of the Republican governor's resistance to taking funding from the Democratic President Joe Biden’s administration.


Reynolds last year rejected $95 million in federal aid to increase COVID-19 testing in schools and safely reopen classrooms as part of the $1.9 trillion American Rescue Plan. Additionally, the Des Moines Register reported last week that the state of Iowa has refused to ask federal officials to reallocate $98 million in unspent federal money the state was awarded for rental assistance and affordable housing in Iowa. As a result, the money most likely will be returned to the U.S. Treasury and doled out to other states.


“While I understand the political dynamics around this, it’s still alarming and a little bit confusing that we let this opportunity slip away from us,” Discher said.


“It’s a bad decision,” Stocks said. “I’m against it. It’s just really sad that it’s kind of always putting the children last rather than them being our future as it’s always said.”


State Sen. Claire Celsi, D-West Des Moines, served on the board of Early Childhood Iowa, a statewide initiative that worked on the grant proposal.


The department did not respond as of Thursday evening to multiple requests for comment this week. Early Childhood Iowa referred questions to the department.


Celsi said fellow state board member and department Director Kelly Garcia told her the agency would instead use American Rescue Plan money for the child care efforts the grant would have funded.


"It makes no sense to pass up this free federal money and have it in addition to what the ARPA money would have provided for,“ Celsi said. She called the governor’s office refusal to apply for the federal aid “a kick in the teeth” to child care providers in the state.


She noted Iowa could have used the grant dollars to increase compensation, benefits and working conditions for early childhood educators in the state.


The U.S. Department of Health and Human Services’ Administration for Children and Families issued guidance encouraging states to use the grant funding to provide financial incentives to recruit and retain staff to address shortages.


“We can’t expect child care providers and centers to keep picking up the slack and keep going years and year without a raise and piling more work on these poor people,” Celsi said.


According to U.S. Bureau of Labor Statistics data, child care workers in Iowa earned an average annual income of $22,320 and an hourly wage of $10.73 in 2021, making it the third-lowest-paid profession statewide after locker room attendants and lifeguards. Nationwide, child care workers on average earned $27,680 annually and $13.31 hourly.


Common Good Iowa, a nonprofit research and advocacy group focused on issues like labor and family support, too, said the $30 million could have expanded preschool to more children or made more hours available in a week.


"It seems state officials are willing to make child care more accessible, except when it comes to putting state dollars to it, at which point the level of commitment seems to go away,“ Discher said. ”There’s a stated interest in early childhood until you have to put your money where your mouth is.“ 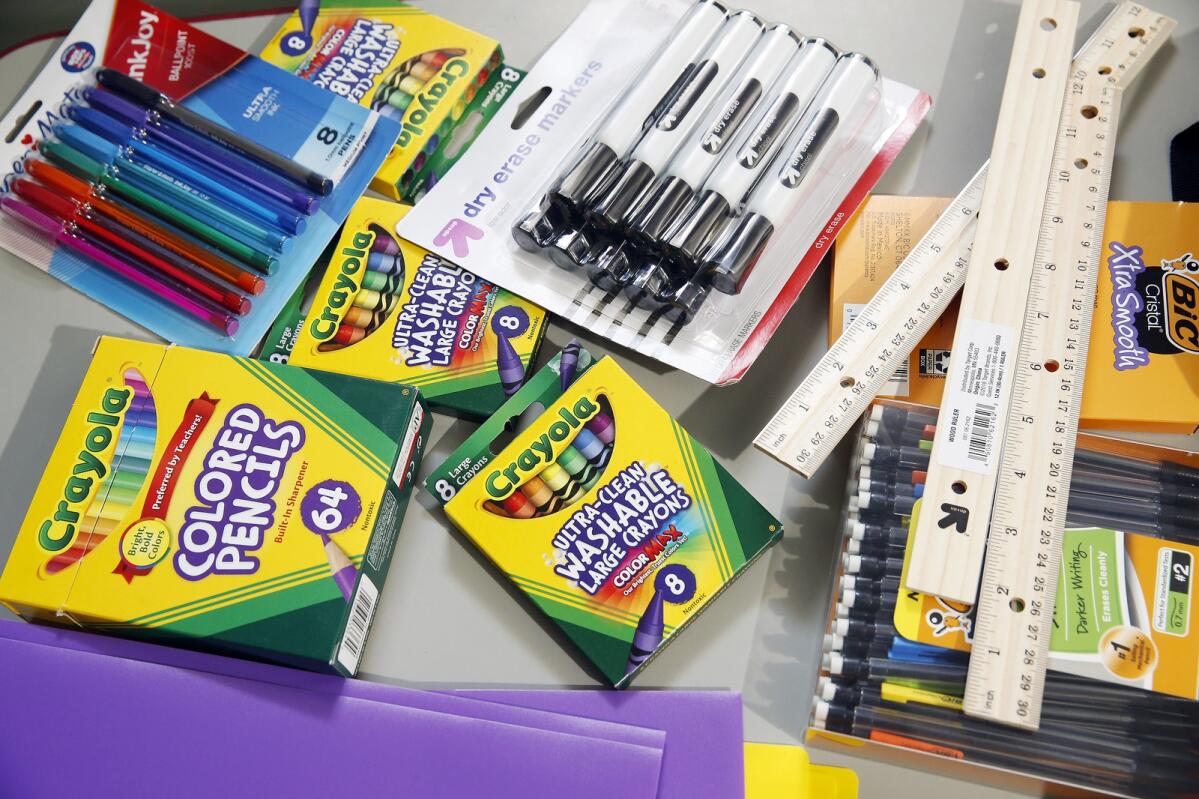 Frustration is growing among child care workers and advocates across Iowa over the state missing out on nearly guaranteed funding that would have helped families access basic child care services.

$30 Trillion.
You must log in or register to reply here.