Yes, it was a coup orchestrated by the GOP directly

I love showing off my how talented mg asshole is : AnalGW

I love showing off my how talented mg asshole is : AnalGW

Chief Turkeyscratch said:
You ignorant hick, don't you realize the R's will win both the House and Senate? In the 2024 election Donald Trump will be elected for yet another 4 years and rightfully take back his seat in the White House.
Click to expand...

franklinman said:
That old corrupt prick will be 6' under by then , ass up . Maybe they will bury his ass beside Rushball, 2 scumbags.
Click to expand...

Thoughts and prayers for THIS
F

strummingram said:
Putin and Trump are polar opposites. I agree that Trump demands loyalty to HIM, but he doesn't have anywhere near the intellect of Putin.

I don't see the die-hard Trump cult members on HROT. The people shown in Klepper videos and other media are proud and they don't hold back. I don't see many "right" folks on here that are openly, vigorously still on Trump's train. The frightened left folks on here have to resort to things like "you'd vote for him if he ran, though." That's different from being these nutcases that go to his rallies NOW.
Click to expand...

Crickets from the **** Cons

Gee....we aren't seeing much of the "not a coup" crowd after this:

alaskanseminole said:
Lemme guess, he's not the hero we deserve, but the one we got screwed with?
Click to expand...

It was if anything closer to this regarding any similarities to a coup. 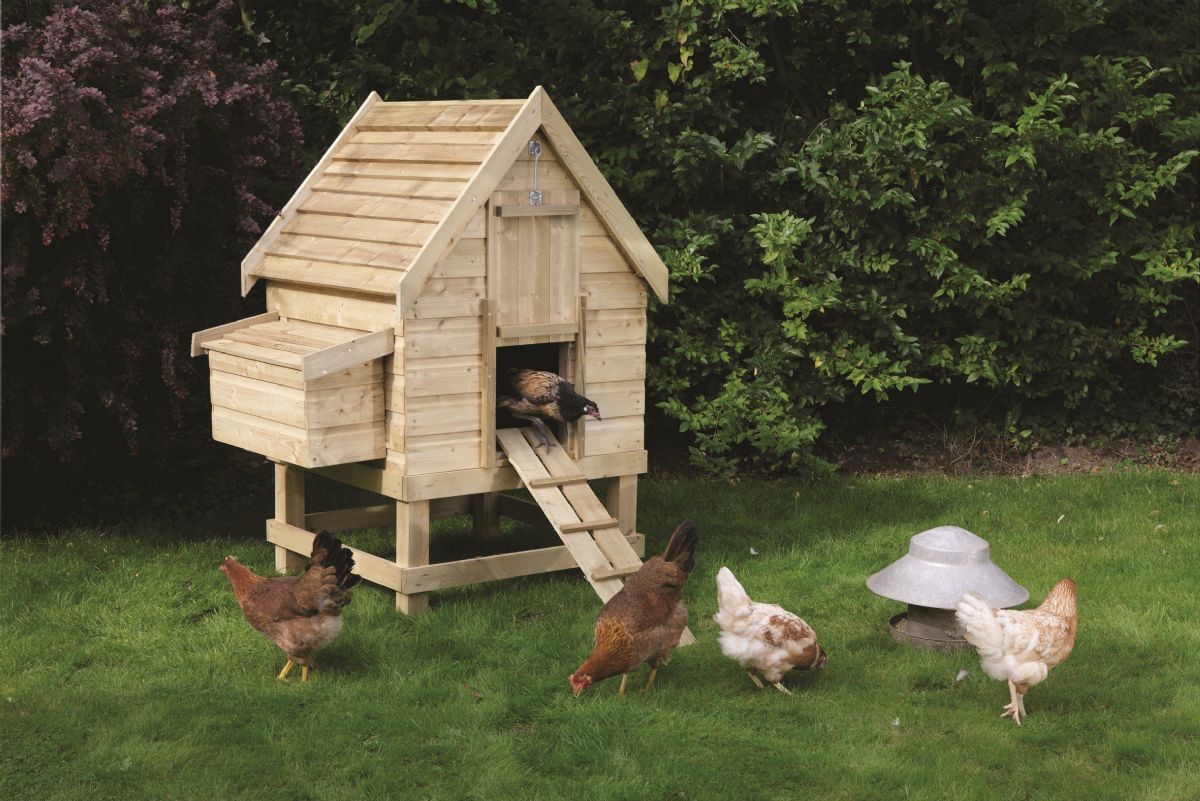 Chief Turkeyscratch said:
It was if anything closer to this regarding any similarities to a coup.

Consider me shocked that you don’t know how to spell.
Reactions: Joes Place and DFSNOLE

This is a former RNC spokesperson on Susan Collins' statements:

ping72 said:
Consider me shocked that you don’t know how to spell.
Click to expand...

coup, coop, coupe I was referring to like sounding words but you appear to be the stupid one.
Reactions: RileyHawk

Chief Turkeyscratch said:
coup, coop, coupe I was referring to like sounding words but you appear to be the stupid one.
Click to expand...

Chief Turkeyscratch said:
coup, coop, coupe I was referring to like sounding words but you appear to be the stupid one.
Click to expand... 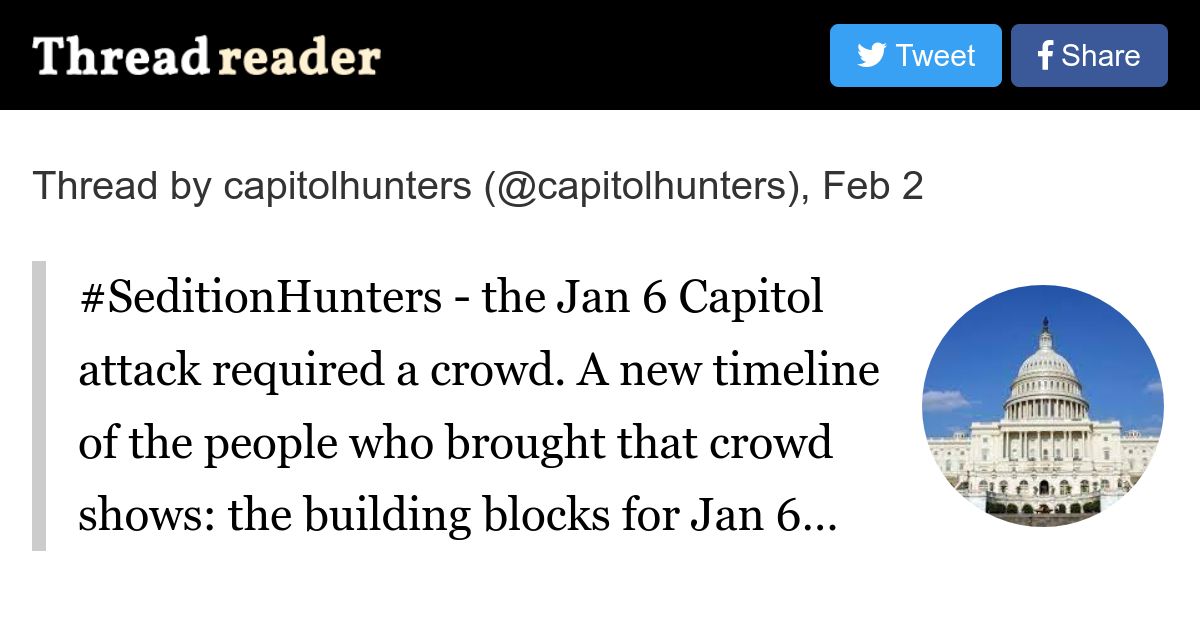 @capitolhunters: #SeditionHunters - the Jan 6 Capitol attack required a crowd. A new timeline of the people who brought that crowd shows: the building blocks for Jan 6 were laid early, before the election. But the...…


And there is certainly much more to come...
You must log in or register to reply here.

Jan 6 Revelations "Will blow the roof off the house"

Off Topic Wednesday at 3:18 PM
Whiskeydeltadeltatango

Opinion: A leading Trump sycophant may soon get the humiliation he deserves