That 83% of Republicans have a favorable view of the seditious POS is utterly deplorable:


Most Iowans now hold unfavorable views of Donald Trump — a notable shift after the former Republican president’s favorability rating in the state spiked to a record high last fall.

The poll comes as Trump’s potential 2024 candidacy looms over the Republican presidential primary field and other GOP contenders visit Iowa in anticipation of the first-in-the-nation caucuses.

A new Des Moines Register/Mediacom Iowa Poll found 52% of Iowans say their feelings toward Trump are very or mostly unfavorable. That’s up from 45% who said so in September 2021, the most recent Iowa Poll to ask the question.

The number of Iowans who say their feelings toward Trump are very or mostly favorable has dropped to 46%, down from 53% in September 2021.

At that time, Trump’s favorability was the highest it had ever been in an Iowa Poll. Now, Trump is seeing his lowest favorability rating since March 2021.

Trump earns favorable ratings from 83% of Republicans but only 7% of Democrats. A majority of independents — 57% — have an unfavorable opinion of him, versus 40% who have a favorable view. 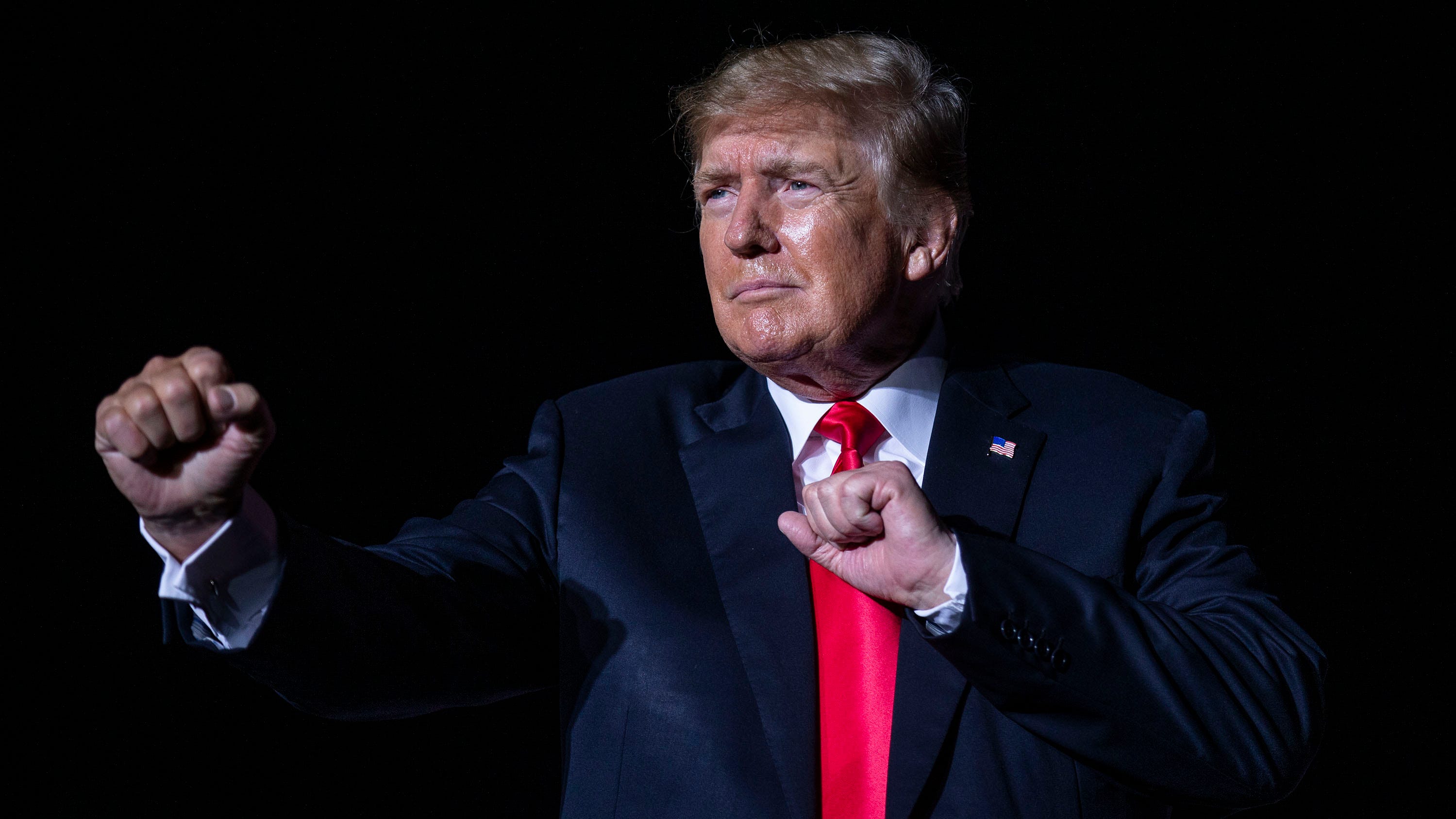 Last fall, Donald Trump’s favorability rating was the highest it had ever been in an Iowa Poll. Now, it's at its lowest rating since March 2021.
www.press-citizen.com

Respectfully, no they don't. Iowa is mostly a racist, redneck, uneducated state. They LOVE him.
Reactions: ft254

Yep, it's still frightening that anyone has a favorable opinion of him though!
Reactions: EagleHawk

The Iowa dummies had the page upside down.
You must log in or register to reply here.