A 42-year-old Bellevue man was arrested on suspicion of making terroristic threats after he was accused of putting a $5,000 bounty on his stepson. The man told police he wanted someone to cut off the stepson's testicles.

Omaha police officers were called to a meatpacking company near 36th and J Streets about 9:15 p.m. Monday to investigate a report of threats. A 27-year-old Bellevue man showed officers a screen shot of his stepfather's Facebook post offering a $5,000 bounty on him.

Officers found the stepfather about 10 p.m. Monday. The man told police that had posted the offer and that he wanted someone to "chop off" his stepson's testicles because he could not do it himself. 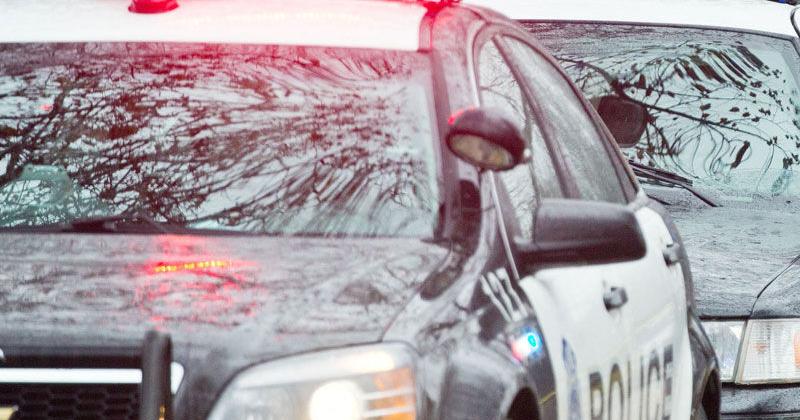 A 42-year-old Bellevue man was arrested after he was accused of offering a $5,000 bounty on his stepson. He told police he wanted someone to cut off the stepson's testicles.

What a kick in the junk ... with one of those knife boots from Road House.
Reactions: cigaretteman

This really should be in the decline of Facebook thread. If they could monetize threats of violence and family dysfunction a little better they wouldn't be in trouble with ad revenue right now.
Reactions: funksouljon, darylhawk and cigaretteman

Is that code?
Reactions: Joes Place, darylhawk and cigaretteman
O

Need to understand who stepson is to determine if I should care. Probably a Husker fan so probably would have been better for society.
Reactions: cigaretteman and darylhawk

IowaPackFan said:
Need to understand who stepson is to determine if I should care. Probably a Husker fan so probably would have been better for society.
Click to expand...

Beat me to it, dammit. 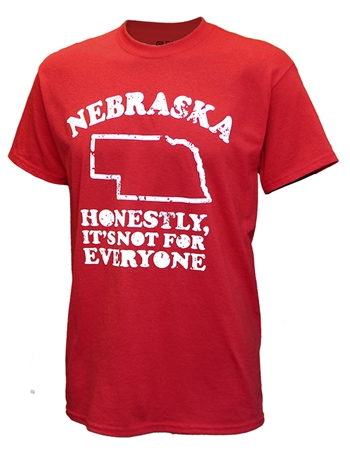 That takes some balls.
Reactions: cigaretteman

I didn't realize Scott Frost had a step dad. He was just trying to stop him from embarrassing the family further.
Reactions: cigaretteman
You must log in or register to reply here.

Man accused of shooting Dutch commando was 'looking for trouble,'