A majority of Iowans disapprove of the U.S. Supreme Court, according to a new Des Moines Register/Mediacom Iowa Poll, in a first test of the court’s esteem since it eliminated the nationwide right to an abortion.

Iowans disapprove of the nation’s high court by a 10-percentage-point margin, the poll found. Forty-one percent of Iowans approve of the U.S. Supreme Court, while 51% disapprove and 8% are not sure.

The U.S. Supreme Court has been in the national spotlight after high-profile decisions on abortion, guns, prayer in schools and environmental protection. In each case, conservative justices prevailed.

On June 24, the court issued a ruling overturning the 1973 Roe v. Wade decision, eliminating the nationwide right to an abortion and allowing states to issue their own abortion regulations. In the month since then, laws banning abortion have gone into effect in several Republican-led states around the country. The procedure is still legal in Iowa up to 20 weeks of pregnancy.

Marlene McDonnell, an 84-year-old Democratic poll respondent from the Dubuque area, disapproves of the Supreme Court’s performance, in part because of the abortion case. She said the court has become too politicized in recent years.

“You and I both could predict, if we know their political stance, how they’re going to vote,” she said of the justices.

McDonnell, who is retired from teaching and parish ministry, said she’d like to see the court become less political.

“But I don’t see this happening in the near future,” she said.

John Cruise, a 59-year-old poll respondent from Wesley, approves of how the court is doing its job. On the “hot button issue” of Roe v. Wade, the farmer and political independent said he thinks the justices made the right decision.

“I think they finally came around to the point of kick it back to the states, where it should have been in the first place,” he said. “Now, maybe that seems like it will open up a whole new can of worms, which I’m sure it will, but I think the states can figure that out.” 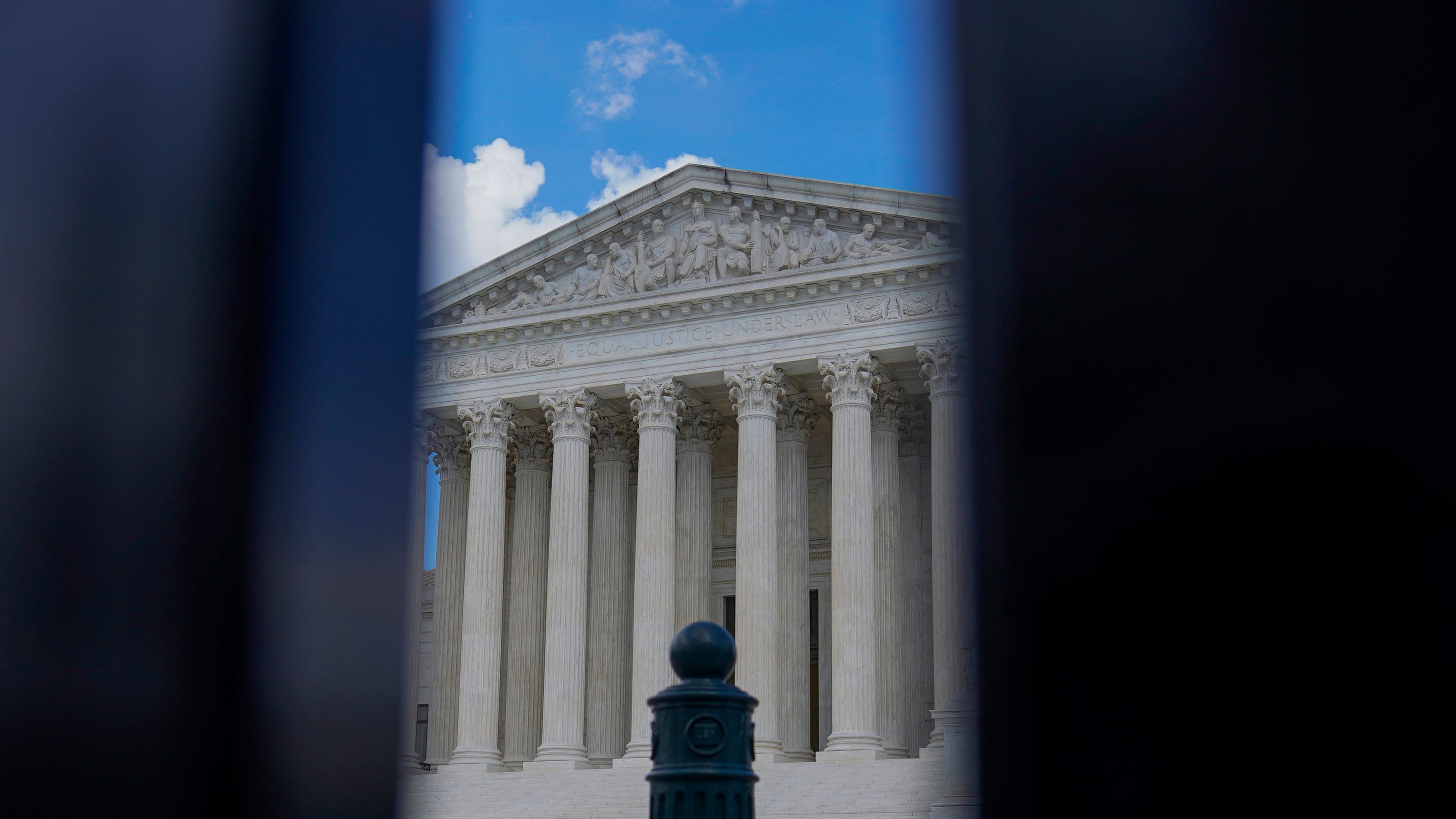 The poll's findings come weeks after the U.S. Supreme Court overturned Roe v. Wade and eliminated the nationwide right to an abortion.
www.press-citizen.com

Iowa legislators will need to accommodate the majority or be replaced,.. Sounds like local government to me.
You must log in or register to reply here.