Iowa schools must consider the requests of families with medically vulnerable students who wish to have teachers and classmates near the students wear face masks, a federal judge ruled this week.


Gov. Kim Reynolds on Wednesday said she will appeal the ruling.


The ruling comes from a lawsuit in which 11 Iowa families from 10 school districts asked the courts to block a state law passed in 2021 that prohibits schools from requiring staff and students to wear face masks, a common mitigation practice early in the global COVID-19 pandemic.

The law was passed and court challenge filed in 2021, when COVID-19 case numbers were much higher.


The families argued that, by prohibiting schools from enacting face mask requirements that could help protect a medically vulnerable student’s health, the state law violates federal laws that provide protections for individuals with disabilities.


During arguments, the families’ attorneys presented three physicians who all said the children represented in the lawsuit would be better protected if staff and students near them wore face masks.


On Tuesday, U.S. District Court Justice Robert Pratt ruled that the portion of the new state law that establishes an exemption for “other provisions of law” includes the federal Americans with Disabilities Act and a portion of the Rehabilitation Act.


What the ruling means is the state law still prohibits schools from requiring all staff and students to wear face masks but that districts must consider accommodating medically vulnerable students who request staff and students near them wear masks.


In his ruling, Pratt quoted one of the judges from the federal appeals court that previously ruled on the lawsuit.


“Schools are equipped to determine on an individualized, case-by-case basis — just as schools do for any other type of reasonable accommodation request — whether a mask requirement for certain people or places in the school building is a reasonable accommodation under the ADA and (the Rehabilitation Act),” appeals judge Jane Kelly wrote in her dissent in March.


Pratt went on to say his ruling was also needed to provide legal clarity over the issue of the new state law.


“If, after considering section (the new state law’s) general ban on mask mandates, the school district concludes that requiring masks is a reasonable modification to protect the safety of the student making the accommodation request under federal disability law, then Defendants Reynolds and (Iowa Department of Education director Ann) Lebo must permit the imposition of a mask mandate,” Pratt wrote.


“To be clear, a school district need not determine a mask mandate is the only accommodation available, only that it is a reasonable one, which is what federal law requires and therefore (the state law) permits.”


In announcing plans to appeal the ruling, Reynolds said in a statement, “As I’ve said all along, whether a child wears a mask to school is up to the parents, not the government. I will appeal this ruling so that Iowa families have the right to decide what’s best for their children.”


The Gazette reached out to the Iowa City, Cedar Rapids and Linn-Mar school districts, which are among the 10 districts named in the lawsuit, but none responded. 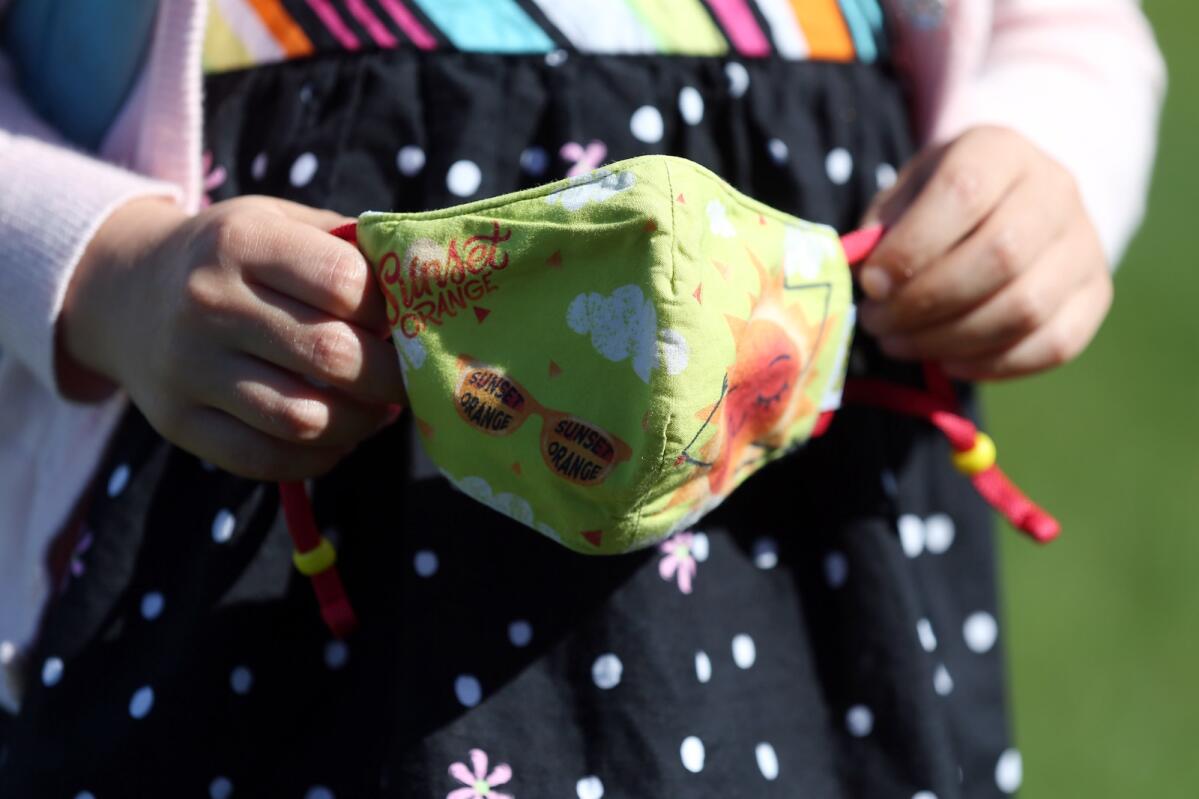 Considering Kimberly has hand picked judges on the Court, I have a pretty good idea how this will end.

MitchLL said:
Considering Kimberly has hand picked judges on the Court, I have a pretty good idea how this will end.
Click to expand...

Clinton appointee, so what do you expect?
You must log in or register to reply here.