Johnson County acquires 83 acres near Solon for public use The former owners of Two Horse Farm also donated seven acres to the Iowa Tribe, original i

Johnson County has acquired 83 acres of woodland, prairie and a farmstead near Solon that will be available for public use.


The property known as Two Horse Farm, at 2257 Sugar Bottom Road NE, was acquired in part through a donation by Erin and Brian Melloy, the former owners, and in part through a purchase with $1.2 million in state and county conservation funds.


“The Conservation Department is very proud to acquire this property,” Brad Freidhof, county conservation program manager, said in an email. “It could have easily been turned into another housing development off of Sugar Bottom Road. There is so much growth occurring, it is important to save this type of habitat and the cultural history associated with it.”

The land includes 64 acres of forest, 15.5 acres of reconstructed prairie and a 3.5-acre farmstead that includes a 1890’s-era farmhouse and a barn built in 1913 that now houses Raptor Advocacy Rehabilitation & Education (RARE).


County officials plan to use the original farmhouse as office space for conservation educators and management staff. A 1992 addition will be rented out to families and organizations for retreats or other visits.


The land is bordered on two sides by land owned by the Army Corps of Engineers.


A unique part of the land transaction is that seven acres of prairie have been donated to the Iowa Tribe of Kansas and Nebraska.


“The Native Americans our state is named after have no land whatsoever (in Iowa),” Freidhof said.


The Iowa Tribe controls a 12,000-acre reservation in northeast Kansas and southeast Nebraska, but its original land was in Iowa and was the namesake of the state.

Archaeological sites of the ancestral Ioway Oneota have been found along the Upper Iowa River. But by the mid 1800s, pressure from white settlers and warfare among the Sioux, Sauk and Meskwaki tribes caused the Iowa Tribe to move into northern Missouri, the tribe’s website states.


When Johnson County officials started talking with the Melloys several years ago, the family shared their desire to donate some land to the Iowa Tribe. Larry Gullett, Johnson County conservation director, reached out to the tribe and started discussions about the donation, Freidhof said.


The groups agreed Johnson County will maintain the tribe’s land the same way as the surrounding portions.


“Many of those tribal members don’t know a lot about Iowa,” Freidhof said. “This creates an opportunity for them to come back and develop some connections.”


It will take a year or two for the land to be fully adapted to public use with signs, parking and restroom facilities, the county reported. County officials see it as a space for hiking, picnicking and observing birds, among other activities. At this time, the county does not plan to allow hunting on the land, Freidhof said. 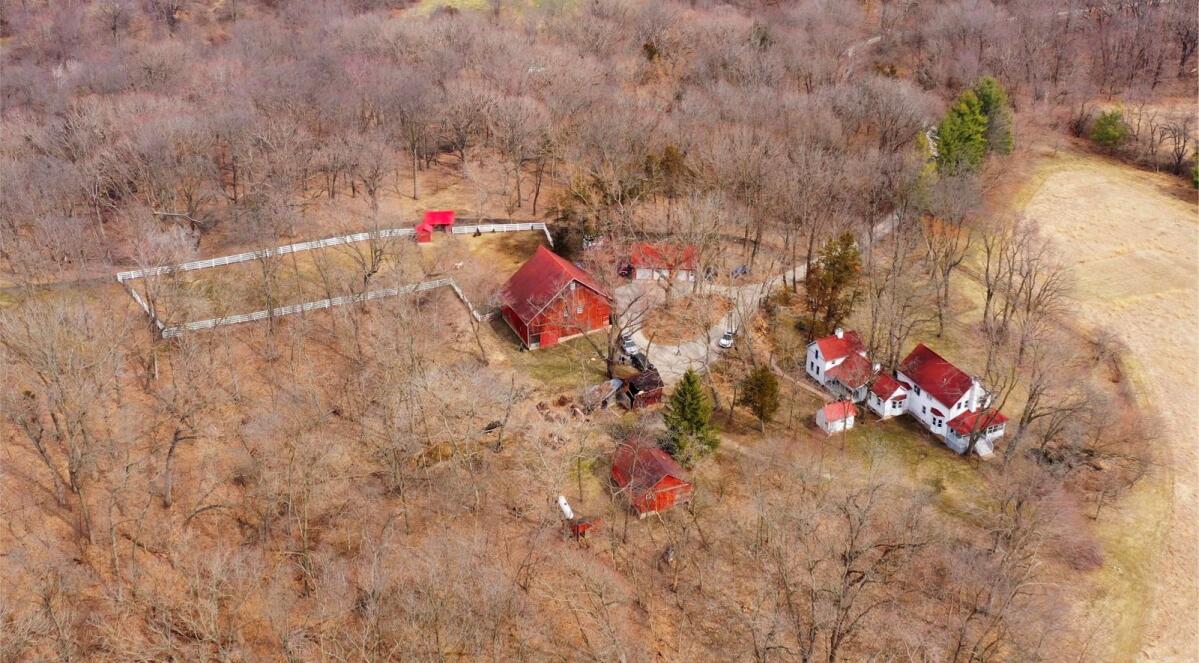 Johnson County acquires 83 acres near Solon for public use

“It could have easily been turned into another housing development off of Sugar Bottom Road,“ Brad Freidhof, county conservation program manager, said in an email. ”There is so much growth occurring, it is important to save this type of habitat and the cultural history associated with it.“

Amid ‘the most altered landscape in America,’ this 100-acre plot in Johnson County remains rich and wild

Rising seas could swallow millions of U.S. acres within decades