A Douglas County child died this week from a suspected infection with the amoeba Naegleria fowleri, which may have been acquired while swimming Sunday in the Elkhorn River, according to the Douglas County Health Department.
The federal Centers for Disease Control and Prevention is conducting further testing to confirm the infection, according to the health department. Health officials declined to provide additional information about the child, such as age or gender.
The microscopic, single-celled organism is commonly called the “brain-eating amoeba.” It can cause a rare but nearly always fatal brain infection called primary amebic meningoencephalitis, or PAM, when water containing the amoeba rushes up the nose and reaches the brain, according to the CDC.

If confirmed, the child’s death would be the first known death from Naegleria fowleri in the state’s history, according to the Nebraska Department of Health and Human Services.

Naegleria fowleri is present in many freshwater sources such as rivers, lakes and streams and is being identified farther north as previously cooler regions become warmer and drier.
While millions of people are exposed to freshwater sources for recreation each year, fewer than eight infections are identified in the U.S. each year, said Dr. Matthew Donahue, state epidemiologist.

Infections typically occur later in the summer in warmer water with slower flow, particularly in July, August and September, he said.

A Missouri resident died after being infected with the organism while swimming in late June at Lake of Three Fires State Park in southwest Iowa. Iowa health officials, working with the CDC, later confirmed the presence of the organism in the lake. Iowa officials closed a beach at the park for a time but reopened it in late July after testing was complete.

Douglas County health officials urged residents to take precautions when exposed to freshwater sources.
Donahue said limiting opportunities for freshwater to get into the nose is the best way to reduce the risk of infection. Behaviors associated with infection include diving or jumping into the water, submerging the head underwater or other activities such as waterskiing or high-speed tubing that can cause water to forcefully go up the nose.

Swimmers can reduce their risk by keeping their heads out of the water, using nose clips or plugging their noses when going underwater, including in hot springs and other untreated warm waters. Swimmers also should avoid digging or stirring up sediment at the bottom of lakes or rivers.
People cannot get infected by drinking contaminated water or by swimming in a swimming pool that has been been properly cleaned and is maintained and disinfected.

According to state health officials, the CDC generally does not recommend testing untreated rivers and lakes for the organism because it occurs naturally and there is no established relationship between detection and concentration of the amoeba and risk of infection.

Symptoms of an infection usually occur from one to 12 days afterward, according to Douglas County health officials. They may include headache, fever and nausea or vomiting. Those symptoms may progress to stiff neck, confusion, seizures and other neurological disturbances.
“We can only imagine the devastation this family must be feeling,” Douglas County Health Director Lindsay Huse said in a statement. “And our deepest condolences are with them. We can honor the memory of this child by becoming educated about the risk and then taking steps to prevent infection.” 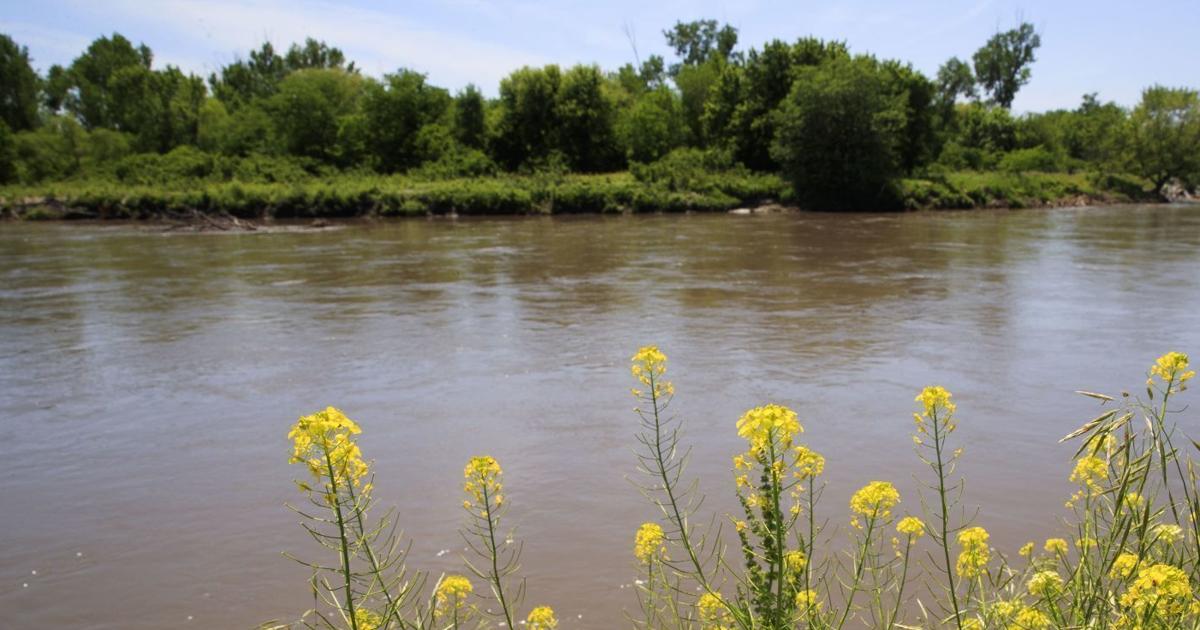 A child died this week from a suspected infection that may have been acquired while swimming in the Elkhorn River, according to the Douglas County Health Department.

I didn’t know Nebraskans had brains.

This has been a fear of mine since getting a boat. My kids and their friends will always get water up their noses when I pull them on the tube or when they're just doing flips off the bow of the boat.
Reactions: VodkaSam, jasonrann, cigaretteman and 1 other person
H

Another reason to avoid nasty lake and River water. I love boating, but the only times I’m getting in is if I need to take an emergency leak, or the boats going down…

This used to be a more southern thing, but with climate change it’s going to keep coming north…
Reactions: lucas80, Wendy79 and cigaretteman

Luckily, most of us here should be safe.

Some of the HROTers must be riots at visitations and funerals.
Reactions: FSUTribe76

SF HAWKEYE said:
This has been a fear of mine since getting a boat. My kids and their friends will always get water up their noses when I pull them on the tube or when they're just doing flips off the bow of the boat.
Click to expand...

IIRC most of these cases are in people splashing around on the shore of warmwater lakes and rivers stirring up stuff, vs out in open water.
You must log in or register to reply here.