Polls suggest that the economy and crime are among the most important issues for voters in the midterms — and that, as a result, Republicans are surging in the home stretch. I think a lot of voters are missing the point. These elections are actually a referendum on whether you favor the continuation of democracy in America — and Ukraine.

Those issues are more closely linked than most people realize, because most of the same MAGA candidates who support Donald Trump’s strongman rule at home are either indifferent or hostile to the fate of democracy abroad. J.D. Vance, the GOP nominee for U.S. Senate in Ohio, exemplifies the trend: He has said the 2020 election was “stolen” and “I don’t really care what happens to Ukraine one way or another.”
That makes it all the more disturbing that Vance and other MAGA candidates are in the lead two weeks before Election Day. Vladimir Putin must have a smug smile on his face as he reads reports of recent political developments in the “Main Enemy,” as KGB agents of his generation referred to the United States.

A Post analysis found that “a majority of Republican nominees on the ballot this November for the House, Senate and key statewide offices — 291 in all — have denied or questioned the outcome of the last presidential election.” Put another way, this means a majority of the most important GOP candidates reject the fundamental premise of democracy, which is to accept the outcome of an election even if your side loses. Yet in a recent New York Times-Siena College poll, 39 percent of voters (and 71 percent of Republicans) said they are open to supporting candidates who reject the results of the 2020 election. If these candidates prevail, it will mean that aspiring authoritarians could have a stranglehold on our democracy. 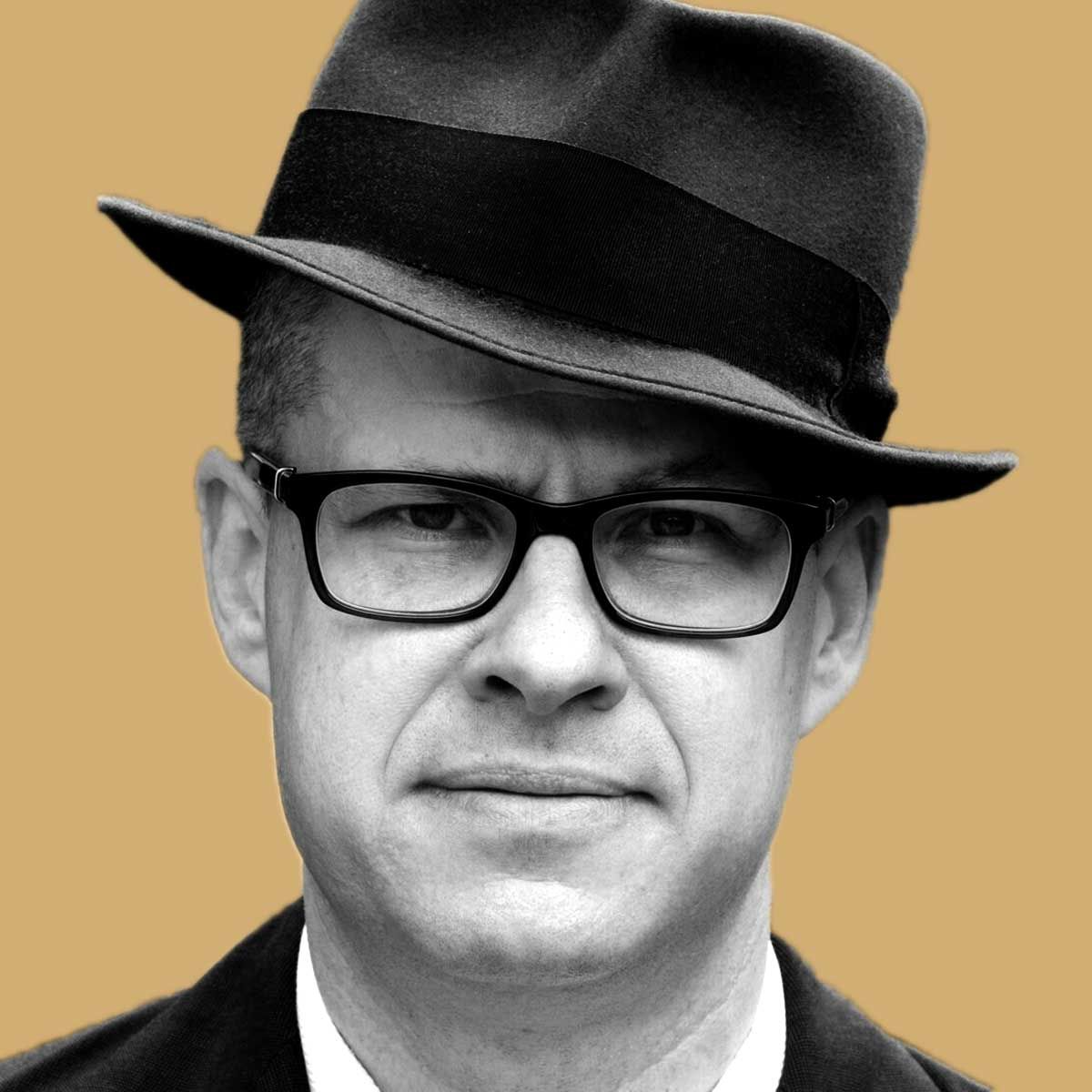 It’s especially worrisome to see so many election deniers running so strongly as candidates for governor or secretary of state in swing states — positions in which they would have to certify the results of the next presidential election. Their terrifying credo is expressed by Jim Marchant, the GOP nominee for secretary of state in Nevada, who said: “When my coalition of secretary of state candidates around the country get elected, we’re going to fix the whole country, and President Trump is going to be president again in 2024.”
State-level election deniers will have a lot of support from election deniers in Congress. It’s hard to imagine MAGA members voting to certify a Biden victory in 2024. It’s easy to imagine them doing everything possible to harass and hinder the Biden administration — from launching politically motivated investigations to forcing a debt default — to prepare the ground for a Trump comeback in 2024. And if the orange emperor does take power again, you can bet he will try to Orbanize – i.e., euthanize – our democracy.

The fallout could reach all the way to Ukraine, where an embattled democracy needs U.S. aid to beat back the Russian invasion. Last week, House Minority Leader Kevin McCarthy (R-Calif.), the likely next House speaker, said: “I think people are going to be sitting in a recession and they’re not going to write a blank check to Ukraine. They just won’t do it.”
His comment drew criticism from other leading Republicans, including Senate Minority Leader Mitch McConnell (R-Ky.) and former vice president Mike Pence. But McCarthy pays closer attention to the far right than they do because so many MAGA extremists sit in the House — and he knows they have been turning against Ukraine in recent months.
The Pew Research Center found that the percentage of Republicans saying that the United States is sending too much aid to Ukraine has shot up from 9 percent in March to 32 percent last month. That’s hardly surprising, given that the two most influential right-wing voices in the country — Tucker Carlson and Donald Trump — are hostile to Ukraine and sympathetic to Russia.

If McCarthy were so inclined, he could put together a coalition of Democrats and hawkish Republicans in the House to pass more aid for Ukraine, but he would have to risk incurring the wrath of Trump and his MAGA minions. It’s hard to imagine McCarthy, who has a spine of Jell-O, doing anything so principled. If he faces a choice between the loss of his speakership and the loss of Ukraine, you can guess which he would choose.
The Biden administration can try to hedge against a Republican aid cutoff by trying to pass a massive assistance package for Ukraine before the new Congress is seated. That might be enough to see Kyiv through 2023. But what about 2024 and beyond? Putin gives no sign of stopping his aggression, and he will only be emboldened to see Washington wavering.
If you support democracy in America and Ukraine, you need to vote for Democrats on Nov. 8. But if the current trends hold up, Republicans are likely to take over at least the House and quite possibly the Senate, too, along with many state offices. This is how democracies die, both at home and abroad.

This midterm is a referendum on the economy, and to a lesser extent, crime.
Reactions: HawkeyeShawn
A

you left off "to about 10% of the population" from your header.
You must log in or register to reply here.