A month after an oversight board approved a 33-percent budget hike for what already was Iowa’s costliest hospital project in state history, the University of Iowa wants an outside auditing firm to review costs, contract compliance, management and payments tied to its new North Liberty hospital.


A request for qualifications the university issued last week — with responses due Oct. 19 — seeks an external review of the North Liberty hospital and office building development, now budgeted to cost up to $525.6 million, an increase from the original $395 million budget approved in September 2021.


Both the Board of Regents and State Health Facilities Council approved that 33-percent budget hike following UI reports the increase was driven by inflation — with worldwide glass prices up 35 to 40 percent; a local electrician shortage; and the war between Russia and Ukraine affecting aluminum prices.

The size of the 469,000-square-foot project — aimed at addressing the UI Hospitals and Clinics crowding and growing demand for tertiary and quaternary care — remains on track for completion in summer 2025, UI officials said.


Any external auditing firm hired to review the project — which is now out of the ground on the corner of Highway 965 and Forevergreen Road in North Liberty — would work in partnership with the regents’ chief audit executive and the UI.


That firm, according to UI’s request for qualifications, would fulfill five key services:

UI officials told The Gazette an audit would begin “as soon as feasible after a vendor is selected and continue through the completion of construction.”


“The successful supplier will prepare and submit reports and executive summaries periodically during the construction to the chief audit executive of the Iowa Board of Regents, the executive director of Board of Regents, senior University of Iowa and UI Health Care administrators that summarizes the findings and recommendations of the audit.”


UIHC in January 2021 signed a $13.7 million contract with JE Dunn Construction of Des Moines to serve as general contractor and construction manager at risk for the project.

In the months that followed, the UI signed amendments upping that original agreement by tens of millions — bringing the agreement and amendments total to $102.7 million in December 2021.


UI officials said conducting an audit of a project while it’s under construction is “neither typical or atypical,” and that they did it with the UI Stead Family Children’s Hospital, which opened in 2017.


That hospital started out costing $270.8 million and ended at $392.7 million, not including $10 to $15 million the UI is spending to replace defective, delaminating and cracking windows across the 14-story tower. 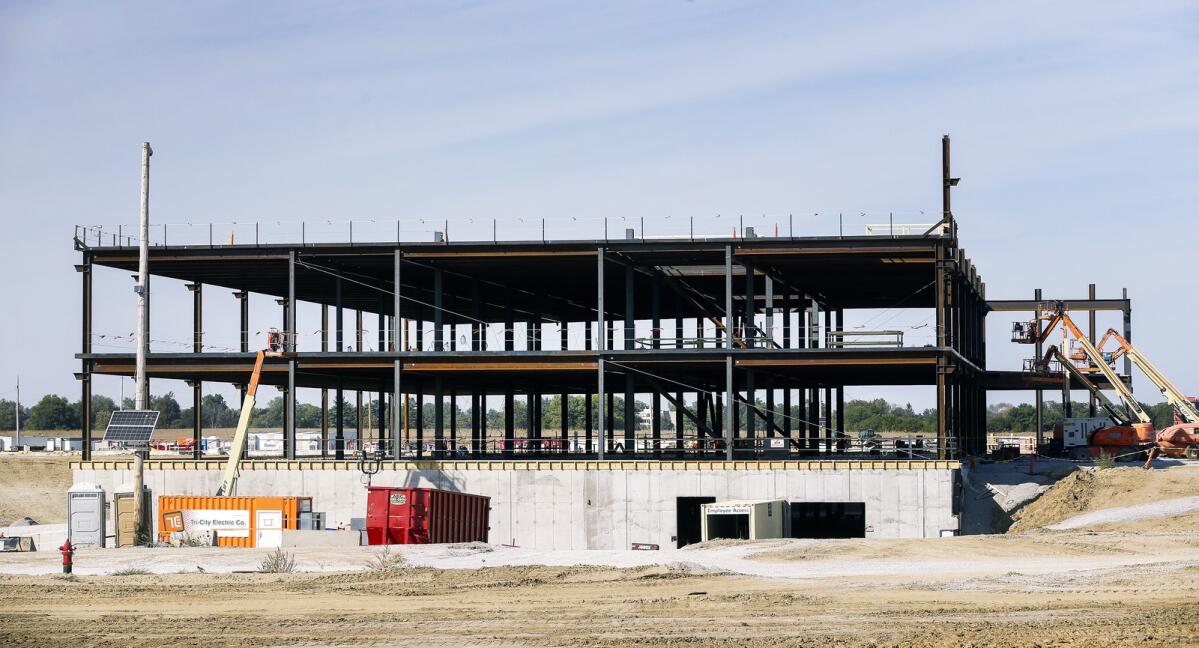 A month after an oversight board O

BAU
You must log in or register to reply here.