For those of you who don't follow the wrestling board:


Kylie Welker, a Wisconsin native and the No. 1 pound-for-pound women's high school wrestler in America, told the Des Moines Register on Thursday that she has committed to the Iowa women's wrestling program.

"I went on a visit last weekend, and it felt like home, it felt right," Welker said. "On top of it, I love coach Chun. I've been working with her since I was really little, so I trust her.

"I wanted to be the first to commit. I want to help build the program. This is the first Division I Power 5 program. It's history, and I think that's really cool."


The 18-year-old Welker is a transcendent wrestling talent around whom Chun can begin building her program. She became a star over the last year, making three separate world teams and winning two age-level world medals. She will come to Iowa City as one of the Hawkeyes' most-credentialed wrestling recruits, man or woman.

Consider what she's accomplished over the last 10 months:


In between all of that, Welker made the Senior world team in September, this time at 72 kilos (158), and competed at the Senior world championships in Norway a month later. She finished 10th, but showed she clearly belonged on wrestling's biggest stage.

Welker looked at several options for her wrestling future. She thought about joining a high-profile regional training center. Thought about just staying home close to her family and with her personal coaches. Thought about moving to the Olympic Training Center in Colorado Springs. She wants to be a Senior world champ and win Olympic gold.

Then she visited Iowa City last weekend, when the Hawkeyes hosted No. 1 Penn State. She toured the campus and wrestling facilities. She discussed future name-image-likeness possibilities. She took in a sold-out Carver-Hawkeye Arena.

The whole experience sold her. 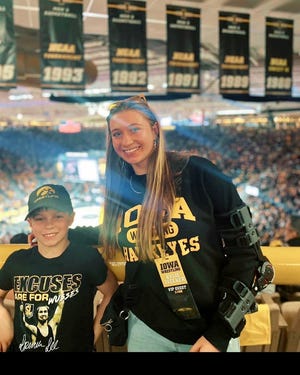 "I got to watch the Iowa-Penn State dual, and I've never been to anything like that," Welker said. "I didn't really know what I was getting myself into. But the fans are crazy. A wrestler does a down-block or sprawls and the crowd goes wild.

"The fan support behind all the wrestlers is insane. I've competed on some really big stages, but I've never seen a wrestling dual or tournament with that many fans. It was electrifying. I can't imagine wrestling in front of that crowd."

She'll get her chance soon.

Welker will now be tasked with helping Chun build the Iowa women's program from the ground up. Already, the Hawkeyes have not just hit the ground running, but have come out of the gates in a full sprint.

The Iowa Athletics Department announced the addition of a women's wrestling program in September, becoming the first Division I Power 5 school to add the sport. Two months later, Chun was hired as the head coach after a five-year stint at USA Wrestling. 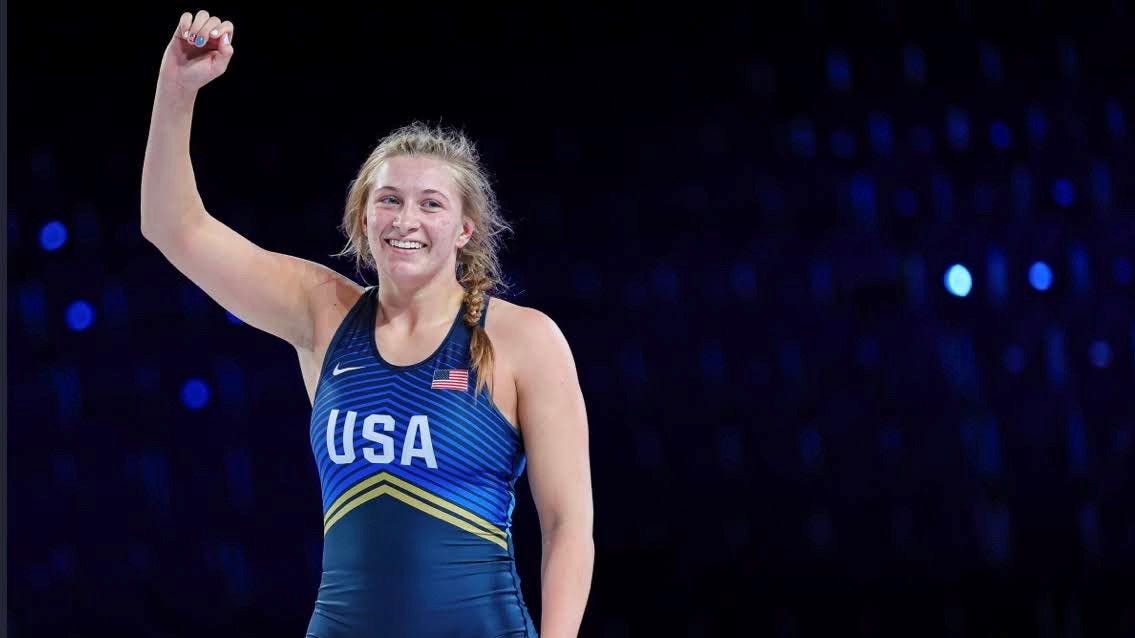 Clarissa Chun landed her first recruit as the Iowa women's wrestling coach — and it's a BIG one.
www.hawkcentral.com
Reactions: EagleHawk
You must log in or register to reply here.

"I'm sorry, I now understand that he is the antichrist"