Three years after two University of Iowa Hospitals and Clinics nurses and a physical therapist filed a lawsuit accusing their employer of violating federal and state code in how and when they paid employees, the state Board of Regents has agreed to settle the class-action case for $15 million.


The board’s agreement with the class of about 11,000 UIHC workers comes after a U.S. District Court judge in March ruled the hospital not only violated wage laws by paying employees late, but did so intentionally and owes “liquidated damages” to affected employees. The plaintiffs asserted that they routinely were not paid their wage adjustments for working extra shifts and hours until one month or more after the period in which they were earned


The regents appealed the ruling. After an appellate court both affirmed and reversed that decision in part, the sides met for mediation in August and agreed on the $15 million total. That sum includes $3.4 million for the plaintiffs’ attorneys and $10,000 each for six UIHC workers who eventually signed on as plaintiffs.

The $11.6 million balance will go to the thousands of “class settlement members” who accused the UI of illegally paying overtime and salary adjustments late.


“The substantial recovery for the class is significant and provides the largest amounts to UIHC employees who earned the most adjustments from August 2017 to November 2020,” according to a brief supporting the settlement.


The agreement stipulates class members who UIHC paid late and are eligible for a portion of the payout will receive a form they must return to receive a cut. Any unclaimed or “uncashed” funds will be equally distributed between the UI Tuition Assistance Program and the UIHC and UI Reimbursement and Reward Program, “as decided by the court.”


Despite the hefty payout, the settlement stipulates, “The board denies that it is liable to or owes damages to anyone with respect to the alleged facts or causes of action asserted in the lawsuit.”


“Nonetheless, to avoid incurring additional costs in the lawsuit and without admitting or conceding any liability or damages whatsoever, the board has agreed to settle the plaintiff’s claims,” according to the settlement.


Although plaintiffs report the payout could have been as high as $64 million, the regents also could have succeeded in lowering it to $11 million, according to court records. Plus, with the board’s appeals and request the Iowa Supreme Court review the judgment, damages could have been “reduced significantly.”


“For the (Service Employees International Union) workers, their damages would have been reduced to zero,” according to court documents. “Based on these concerns, plaintiffs believe they have obtained a great result for the class members.” 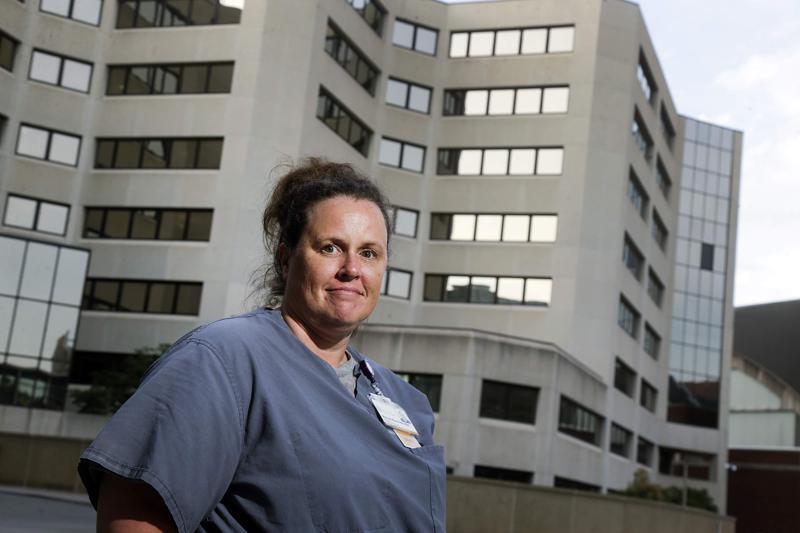 Three years after two University of Iowa Hospitals and Clinics nurses and one UIHC physical therapist filed a lawsuit accusing their employer of violating federal and state code in how and when they paid employees, the Board of Regents has agreed to settle the class-action case for $15 million.

Off Topic Yesterday at 11:03 AM
onlyTheObvious